Nandamuri Balakrishna celebrated his 61st birthday on June 10. To mark this occasion, Kasthuri Shankar shared an unseen pic with him on her Instagram handle. 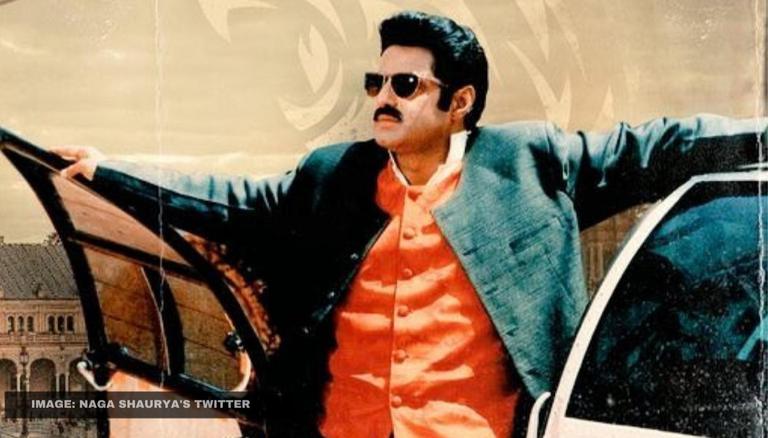 
It was prolific Tollywood actor Nandamuri Balakrishna's birthday on June 10, 2021, and social media was flooded with heartfelt wishes for "Balayya" by not only fans but also Balakrishna's celebrity pals and contemporaries from showbiz. On the occasion of his 61st birthday, his ardent admirer and Telugu co-star, Kasthuri Shankar, had a quirky way to wish the three-time Nandi Award-winner. Kasthuri took to her Instagram handle to share an unseen photo of herself with the renowned actor-politician from her debut Telugu movie.

On Nandamuri Balakrishna's birthday, actor Kasthuri Shankar took a trip down memory lane and reminisced about working with the "legend" in a Telugu film. The Velvet Nagaram star took to social media to share a major throwback photo with Balakrishna to wish him as he celebrated his 61st birthday and also expressed her desire to work with him in a movie again. Kasthuri posted a snippet from her and Balayya's 1993 film, Nippu Ravva on Instagram and revealed that she debuted in the Telugu film industry alongside Balakrishna and the ensemble cast of the A. Kodandarami Reddy directorial.

In the unseen photograph, an injured Suryam (Nandamuri Balakrishna) could be seen having an emotional moment with Bharathi (Kasthuri Shankar) as they were surrounded by cops. Along with posting the throwback photograph, the former Miss Madras winner wrote, "#thursdaythrowback #hbdnandamuribalakrishna Guess which movie? My very first Telugu movie was with legend Balakrishna garu." She added, "I dream of working with him again. #throwbackthursday #nbk #nandamuribalakrishna".

Alongside Nandamuri Balakrishna and Kasthuri Shankar, the cast of Nippu Ravva also starred Vijayashanti, Shobana, Amrish Puri, Allu Ramalingaiah, Rao Gopal Rao, Mohan Raj and many others. The Telugu film had clashed with Balakrishna's yet another film, Bangaru Bullodu, back in 1993 and both the films ran for more than 100 days on the big screen. Along with Telugu, Nippu Ravva was also dubbed in Hindi under the title Mawaali Raaj and in Tamil under the title, Suriya.