Nani's 'Shyam Singha Roy' suffered amid the crackdown on Andhra Pradesh theatres and the controversy over the lowering of ticket prices. 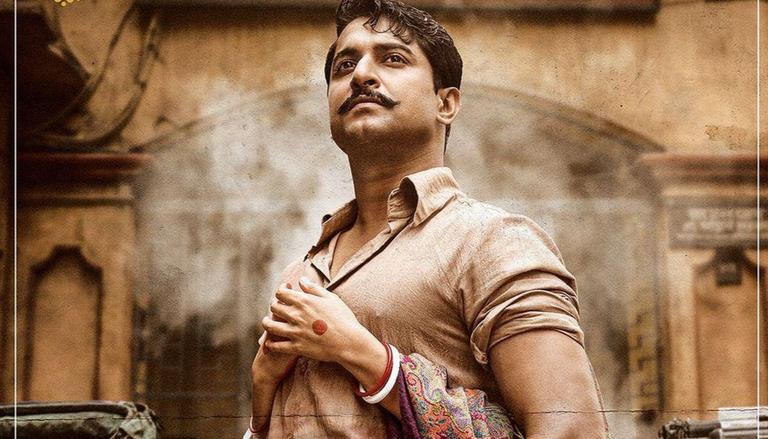 
Nani-Sai Pallavi starrer Shyam Singha Roy hit theatres on Friday and opened to good reviews. However, the Telugu film is facing issues on the ground in the wake of the release. The reincarnation drama has got embroiled in the ongoing controversy surrounding the lowering of ticket prices and seizure of theatres.

The movie's release amid the chaos has led to distributors experiencing losses in Andhra Pradesh. This is after Nani expressed his displeasure over the low ticket prices, calling it an ínsult for the audience. The Jagan Mohan Reddy government had issued the G.O. 35 dated April 8, 2021, to prohibit high ticket rates.

As per reports, authorities performed searches at various theatres in Andhra Pradesh in the past couple of days. The officials cracked down on the screens over various issues and took action over the compliance of the low ticket prices, rates of food at the theatres, fire safety certificate, licenses, and as well as renewal of the permits.

It is being said that over 60 theatres were seized over the failure to comply with the norms. This includes over 50 theatres seized in the Chittoor district. Numerous raids were carried out in Krishna District, in areas like Nuziveedu, and thus 12 theatres were seized. Thus, Shyam Singha Roy was released only in a few theatres in the Krishna district, creating a financial impact for the people involved with the film.

There was action taken against some theatres in Kuppam as well. Some of the theatres were issued fines.

Many theatres have voluntarily shutdown their theatres in the wake of the raids. Over 50 theatres in East Godavari and numerous exhibitors in Krishna District won't be running their screens to express their displeasure against the raids. Some have also shared their inability to run their theatres at the rates fixed by the government.

Earlier, Nani, at a press conference, had stated that the ticket prices at some centres were as low as Rs 10 at some centre. He said that what was happening was not right, and termed the rule 'illogical.'

READ | 'Radhe Shyam' is a love story with many twists and turns, says Prabhas