Nazriya Nazim And Fahadh Faasil Get Clicked Together At Hyderabad Airport; See Pictures

Nazriya Nazim and Fahadh Faasil spotted at Hyderabad airport together and get clicked by the paparazzi, they were spotted in casual wear. Read more.

Nazriya and Fahadh clicked in casuals

The 26-year-old actress known for her work in the movies like Bangalore Days and Trance was spotted at the airport along with her husband Fahadh Faasil, known for Kumbalangi Nights. The couple was spotted twinning with loose-fitted blue jeans, Nazriya opted for a yellow top while Fahadh paired the denim jeans with a black shirt. Following the safety measures, the duo also wore masks and sunglasses at the airport. The fan account also posted a story on their Instagram where the couple clicked a selfie with one of the airport staff. 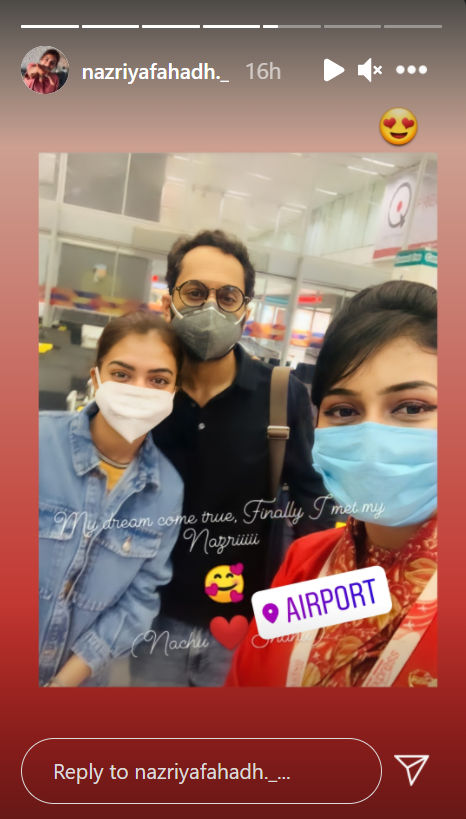 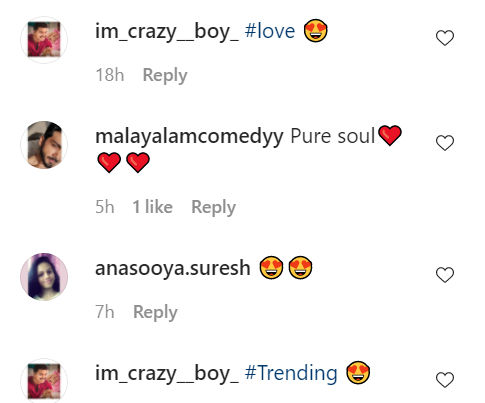 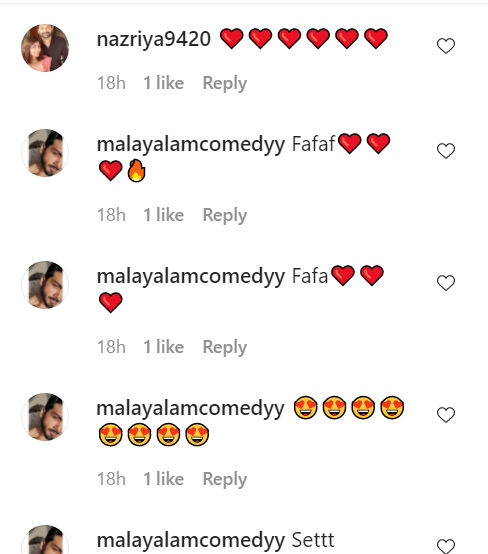 Enjoying a following of almost four million followers, Nazriya updates her fans on her personal and professional life through her social media. Nazriya Nazim's husband Fahadh Faasil can also be seen on her Instagram as recently, the young actress shared a few selfies with him. From posting pictures with her friends to candid clicks, the actress shares snippets of her life with her fans.

Nazriya Nazim's new movie Ante Sundariniki will be her debut movie in the Telugu cinema industry, The actress took to her Instagram to share the news with her fans and wrote that she will be starting the filming of the movie and that it will be a special movie for her. Nazriya and Fahadh had previously acted together in the 2020 movie Trance.