The latest victim to fall prey to the illegal practice of film piracy is the Telugu drama film Pizza 2. Tamilrockers and Movierulz have yet again leaked the highly anticipated Vijay Sethupati starrer Tollywood film. Pizza 2 hit the theatres on March 13, 2020, but in no time the news of Pizza 2 full movie available for download online has shocked many. Directed by Ranjit Jeyakodi, Pizza 2 is touted amidst the much-awaited thriller drama films of 2020. 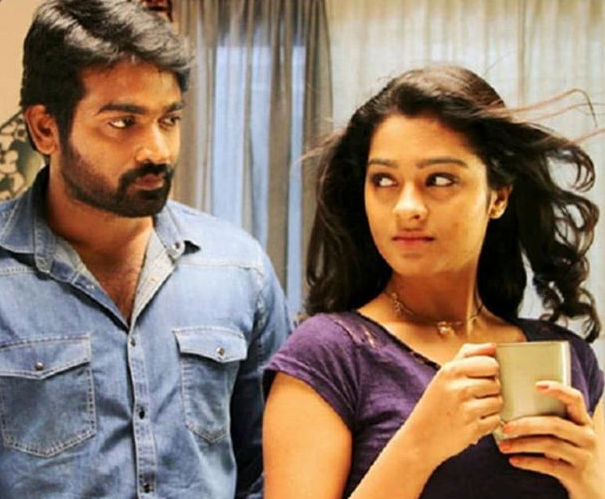 This Pizza 2 film leak is not the first of its kind. Prior to this, several different languages movies have fallen prey to this menace of film piracy.  Irrespective of the fact that film piracy is illegal in India, yet time and again unreleased or just-released movies have been leaked by these notorious sites  Film Piracy is considered as a heinous cybercrime still the distribution of copyrighted content online has not stopped.

Reportedly, film piracy has increased to 3 folds in the past few months. Several other films who had to suffer such fates in the past were Meena Baazar Kannum Kannum Kollaiyadithaal, World Famous Lovers, Dream Girl, Frozen 2, Marjaavan, Fantasy Island, Thappad and the list is never-ending. Tamilrockers and Movierulz sites have been banned due to the Madras High court orders yet, with the help of proxy sites they somehow manage to reach users.

The story of Telugu film Pizza 2 revolved around the life of Kathir a music director. Kathir's hearts beats for Meera who is a music teacher. Their common love for music makes them meet more often, and that's when the two fall in love. Suddenly there's a wave of thrill in their paradise, when somebody blackmails the two with a private video of Meera. That's when things get serious and the Kathir tries to get hold of the culprit. Vijay Sethupati plays the male lead in the film, and the other cast members include Gayathrie Shankar and Sonia Deepti. Pizza 2 is produced by Deepan Boopathy.

PEOPLE HAVE PLEDGED SO FAR
LATEST NEWS
View all
1 day ago
Jyotika and Suriya's net worth will make your jaws drop & will prove their superstardom
13 hours ago
'The Lion King' song Can You Feel the Love Tonight gets new version: Read details
7 hours ago
Pooja Hegde: This is how the 'Mohenjo Daro' actor spent her week as per her social media
1 day ago
Sasikumar reveals he wishes to direct Thalapathy Vijay in a big-budgeted period drama soon
7 hours ago
Samantha Akkineni's peace out post & other top posts by regional actors this week