'Policewala Gunda 3' Cast: A Look At The Actors In The Hindi Dubbed Version Of 'Saamy'

Policewala Gunda 3 is the Hindi dubbed version of the 2003 Tamil movie Saamy starring Chiyaan Vikram and Trisha in prominent roles. 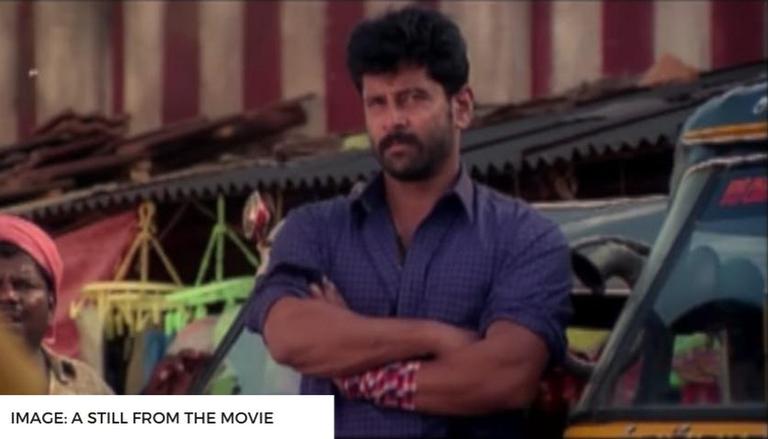 Image: A Still from Saamy


Policewala Gunda 3 is the Hindi dubbed version of the 2003 Tamil film Saamy. Policewala Gunda 3 cast consists of Chiyaan Vikram, Trisha, Kota Srinivas Rao, Vivek in prominent roles. The movie marks Telugu actor Kota Srinivas Rao's debut in the Tamil film industry. The movie was remade in Telugu, Bengali and Hindi. It was loosely adapted into the Kannada as Ayya. Despite the official Hindi remake Policegiri which was released in 2013, the original Tamil movie was still dubbed in Hindi and released in 2015. A sequel to Saamy was also released in 2018 titled Saamy 2 aka Saamy Square, with Chiyaan Vikram reprising his role.

A look at the cast of Policewala Gunda 3

Chiyaan Vikram plays the lead role in this film as the righteous police officer. He is known for his unconventional roles in films like Anniyan, I, Cobra, to name a few. He has also appeared in a series of masala films like Gemini, Dhool, etc. Several of his movies have been dubbed in Hindi.

Trisha plays the role of Bhuvana, Aarusaamy's love interest and later wife in the film. Trish Krishnan, or Trisha as she is popularly known, is famous for her work in Tamil movies. She has appeared in films like Nuvvostanante Nenoddantana and Aadavari Matalaku Ardhalu Verule. She made her Bollywood debut with the film Khatta Meetha in 2010.

Kota Srinivas Rao is a well-known actor in the Telugu film industry. Mainly, known for his antagonist roles, the veteran actor also played an antagonist role in Policewala Gunda 3. He has also received a Padma Shri award for his contribution to Indian cinema. He is known for films like Pranam Khareedu and Krishnam Vande Jagadgurum.

Vivek was an actor, comedian and also a singer. He was mainly known for his comic roles in films. He has appeared alongside Rajinikanth in the film Sivaji. He was nicknamed Chinna Kalaivar for his one-liner comic lines which were often laced with political satire.

(Image: A still from Saamy

READ | 'Friends' cast then & now: Here's how the stars look now after 17 yrs since the show ended