Prakash Raj broke his silence on 'Jai Bhim' slap scene, saying the outrage against it suggested an 'agenda' since they ignored injustice against tribals. 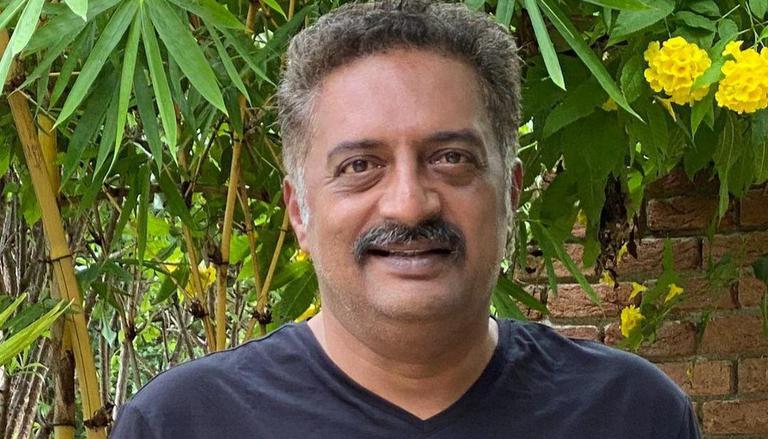 
This Diwali belonged to Prakash Raj as he was seen in not one or two, but three films over the weekend. While his work in the ventures, Annaatthe, Enemy might not have been talked about much, it was Jai Bhim that he was more in the news for. A scene where his character slaps a man for talking in Hindi became a talking point became a talking point.

After protests against Hindi imposition years ago or the recent controversy over a Zomato customer care executive telling a customer that he should know Hindi, this incident sparked outrage among a section of netizens. The actor has finally broken his silence on the controversy. He said that it exposed the 'agenda' of people who were outraging over the scene but ignoring the injustice against tribal people depicted in the movie,

Prakash Raj, in an interview with News 9, pointed out that people did not see the 'agony' of the tribal people and 'feel terrible' about the injustice, but only noticed the slap. The veteran said that if the slap was all they understood, it 'exposes their agenda.'

In the scene, his character, a police officer, hits a man when he starts speaking in Hindi, and when asked why, replies 'Speak in Tamil.'

He then added that since the movie was set in the '90s, certain things had to be documented, like the 'anger of South Indians' on Hindi being forced them. The 56-year-old then said that any character who had Hindi imposed on him would react in the same way. His character was of a police officer, who was investigating a case, and the other person, who knew the local language was speaking in Hindi to dodge questioning, Prakash Raj said.

He added that he stood by the 'thought' even if it came out as 'intense.' The Singham star shared that there were thousands of cases of tribal women, with no formal  education, being sent notices n English.

He also said that for some, the scene starring Prakash Raj was enough for them to outrage, and said that one had to see the 'larger perspective.' Prakash Raj said that there was no point reacting to such 'bigots' and that 'their intent has been revealed.'

The actor, who has featured in numerous Hindi films too, said that he got involved with Hindi very late,  and had given back to the industry too. He said that it was okay to have differences, but one had to live with them.  He said that the focus was on injustice and one needed to be fair.