'Prema Pipasi' Movie Review: Take A Look At What Netizens Have To Say About The Film

Prema Pipasi is a Tollywood rom-com directed by Murali Ramaswamy that released in 2020. Take a look at the Prema Pipasi movie review below.

Prema Pipasi is a Tollywood rom-com directed by Murali Ramaswamy. The film stars GPS, Suman, Kapilakshi Malhotra and Adnan Javid Khan. The film released in 2020 and was produced by PS Ramakrishna under SS Art Productions. The movie has been creating a buzz on social media ever since its release. Take a look at the Prema Pipasi movie review below.

The film is available for streaming on Amazon Prime Video since February 24, 2021. The story is about a man who goes down a destructive path in his pursuit of true love. He goes to an extent of harassing the woman that he claims to love. Prema Pipasi's IMDb rating is 7.8 out of 10. Take a look at some of the reviews by netizens on YouTube. 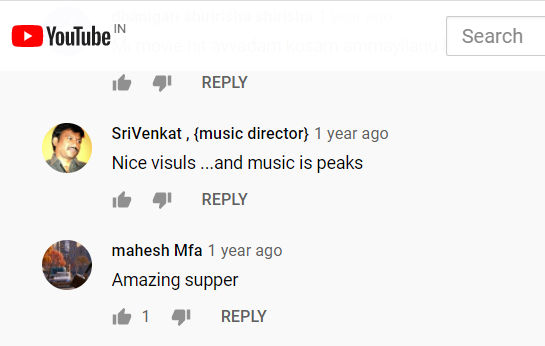 Prema Pipasi leaked before the release

Prema Pipasi released on March 13, 2020. Movierulz and Tamilrockers, the film piracy sites managed to leak the film before it’s release. The Tollywood Film Industry was in shock post the leak of Prema Pipasi. The buzz and anticipation of the awaiting Telegu drama film were dented at that time. Fortunately, the film managed to gain positive critical acclaim.

About the cast of Prema Pipasi

Suman is known for his work in Telugu and Tamil cinema. He was one of the most prominent stars of Telugu and Tamil cinema during the 1980s. He started his career with the role of a police officer in the Tamil movie Neechal Kulam. He has a career spanning almost 4 decades. He has acted in more than 150 films of various languages such as Telugu, Tamil, Kannada, and English. He has appeared in films such as Sivaji and Kuruvi as a villain. He played the lead role in the Malayalam movie Sagar alias Jacky. He was seen in other films such as Bava Bavamaridi and Death And Taxis. He has received several awards for his performances.

Also read: 'Zombie Reddy' Movie Review: Netizens Give A Thumbs Up To The Telugu Action-horror Film

Also read: 'Mafia Queens Of Mumbai' Book Review: What The Twitterati Has To Say About The Best-seller