Prithviraj Sukumaran's Most Memorable Fantasy Films You Must Check Out

From 'Anandabhadram' to 'Koode', which marked Prithviraj Sukumaran's 100th film, take a look at the Malayalam actor's top fantasy films in his career. 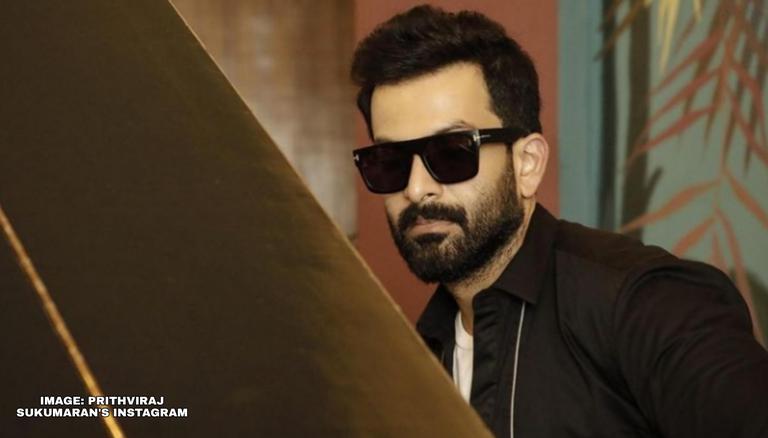 
Malayalam actor Prithviraj Sukumaran has appeared in more than 100 films in several genres and roles. The 38-year-old actor has been a pivotal part of the evolution of the Malayalam film industry and has massively contributed with his content-heavy films. Let's take a look at Prithviraj's top fantasy films-

Prithviraj Sukumaran delved into heavy content films very early in his career and his 2005's dark fantasy Anandabhadram is proof of that. The film showed Prithviraj as Anandan who returns home to light a lamp at their family temple to fulfil his late mother's wish. However, a local black magician wants to use the temple to gain power from the temple to get nagamanikyam and stops Ananthan from entering it. Directed by Santosh Sivan in his Malayalam film debut, the film is based on a novel of the same name by Sunil Parameswaran. The film was a commercial success and went on to win five awards in the 2005 Kerala State Film Awards, and two in the 2005 Asianet Film Awards.

Prithviraj appeared in a lead in the fantasy film Athbhutha Dweepu along with Guinness Pakru. The film is about a mysterious island Athbutha Dweepu where all men are dwarves but the women are of normal height. Prithviraj is shown as an Army office Hari who along with his 5 soldiers crashes on the island and the waves perceive them as monsters. After witnessing the death of two of their comrades by dwarves, the four men find a hiding place in a temple on the island and a princess falls for him when she mistakes him for Gandharvan who has been protecting the island for thousands of years.

Prithviraj appeared in science fiction horror fantasy film 9 in dual roles of astrophysicist Dr. Albert Lewis and his father role. In the film, Alberts heads for scientific research with his son Adam and colleagues when he learns about a comet from a mysterious galaxy that will pass by earth and none of the modern inventions including electricity, the phone, the engine-run vehicle will work for nine days. Things take a turn when Albert gets attacked by a mysterious woman named Ava, who had haunted Adam before and she takes away Adam.

Koode is a psychological fantasy drama film that starred Nazriya Nazim and Parvathy Thiruvothu along with Prithviraj. The film is set in the hills of Nilgiris where two siblings Joshua and Jenny, dwell on the calmness and serenity of the mountains. After the death of his sister, Josh is forced to reflect on his childhood and finds support and courage from the unexpected quarters. The film marked Prthviraj's 100th film and his third collaboration with Parvathy Thiruvothu. Prithviraj also won Most Popular Actor for his role at Asianet Awards.