Rakshit Shetty Is Super Excited About His All-new Announcement; So Are His Fans

Rakshit Shetty took to his Twitter account on Monday to share some news that was equally exciting for him and his fans and followers, here’s what he had to say. 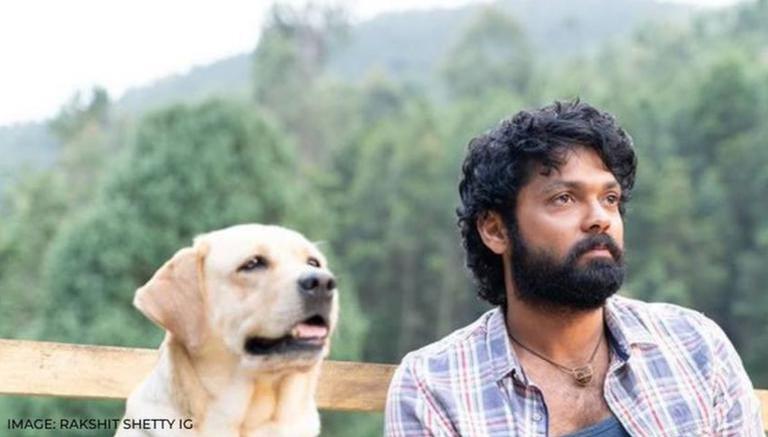 
Actor Rakshit Shetty took to his Twitter account on Monday to share some news that was equally exciting for him and his fans and followers. The Godhi Banna Sadharana Mykattu actor announced his collaboration with the upcoming Garuda Gamana Vrishabha Vahana. He mentioned that his production house, Paramvah Pictures.

Rakshit Shetty's Twitter announcement about his next production venture

He went on to mention that watching film made him feel like his childhood was playing out before him. He mentioned that he grew up in Udupi and related to the characters and locations of the film. Although Shetty mentioned that he closely related to the film, he stated that this was not the only reason why he enjoyed the film so much. He also applauded the storytelling and performances of the actors on screen.

Commending the director, Raj Shetty, he called him a 'boon to this industry' and an 'immaculate storyteller'. He wrote that Raj directed the film based on what he saw around him as he was growing up, and that is what makes it special. He also commended Gopal Deshpande, who will star in the film for his dedication to every character he plays. The film will also see Rishab Shetty take on a pivotal role, and Rakshit Shetty mentioned that he 'shines' in his role.

READ | '777 Charlie': Rakshit Shetty's next film to be released in Malayalam by Prithviraj

He went on to write that the music, editing, cinematography and sound design departments are seldom celebrated. He mentioned that watching the film will tell the audience that all these departments have come together and 'celebrated cinema'. he concluded his message to his fans and followers by telling them that he was excited about coming together with the team behind Garuda Gamana Vrishabha Vahana. He also told his fans to watch out for the film, as he called it a 'masterpiece'.

READ | '777 Charlie': Rakshit Shetty's next to be presented in Tamil by director Karthik Subbaraj