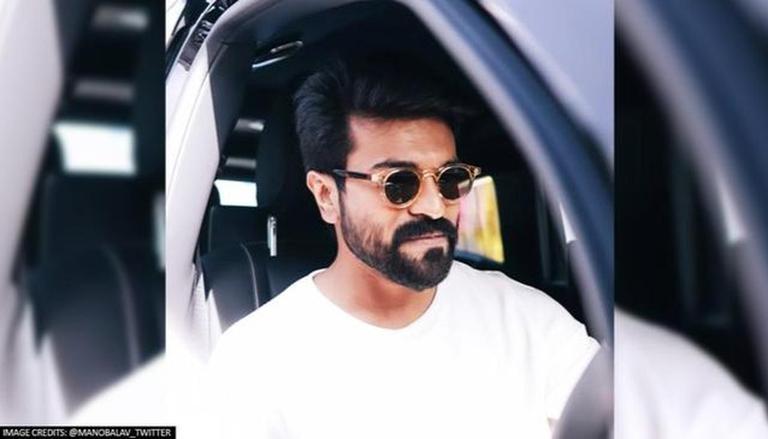 
South Indian star Ram Charan on Sunday brought home yet another luxurious car- Mercedes Maybach GLS 600 (customised version). The swanky car is worth Rs 4 crore. Several pictures where Charan can be seen posing in front of the car have taken over the internet. Take a look.

Ram Charan has brought himself yet another stunning car, the customised version of Mercedes Maybach GLS 600 on Sunday, September 12. The Yevadu actor can be seen posing in front of the car and enjoying the breeze as he was on his way home in the new car. His black new car did not go unnoticed by his fans as they were quick enough to retweet the pictures.

Many fans and followers reposted the picture and went gaga over the price of the luxurious car. Several of them called him 'king,' while others posted flame and love-struck emoticons. A fan commented, "Simple but yet stylish just Royal @AlwaysRamCharan  things."

The film was scheduled to hit the theatres on October 13. However, the filmmakers have decided to postpone its release yet again due to theatres still closed in several parts of India. Furthermore, Charan also has Acharya in the pipeline, along with his father and actor Chiranjeevi, Kajal Aggarwal and Pooja Hegde.