Actors Rashmika Mandanna and Vijay Deverakonda recently sparked dating rumours again as they were spotted jetting off to unknown destination. 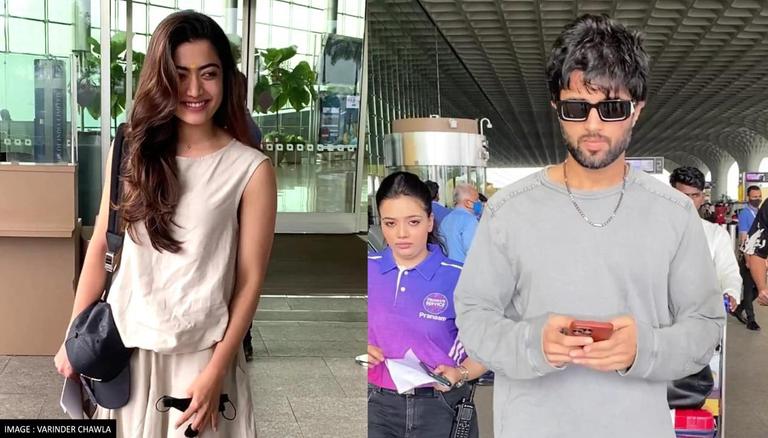 
Dating rumours of actors Rashmika Mandanna and Vijay Deverakonda often surface on the internet. The two actors have starred together in two movies so far after which they sparked romance rumours. While the two call each other close friends and have denied speculations of being together, they were recently spotted boarding a flight together.

Vijay Deverakonda was recently spotted at the Mumbai airport in a casual outfit. The Arjun Reddy actor wore a grey t-shirt with blue track pants and completed his look with a pair of slippers. He avoided any interaction with the media personnel and headed inside the airport. Soon after, Rashmika Mandanna was spotted getting out of her car in a beige outfit. The actor also carried a grey backpack and a black cap as she interacted with the paparazzi. During the conversation, she also asked the shutterbugs to watch her film Goodbye. Take a look at their pictures here. 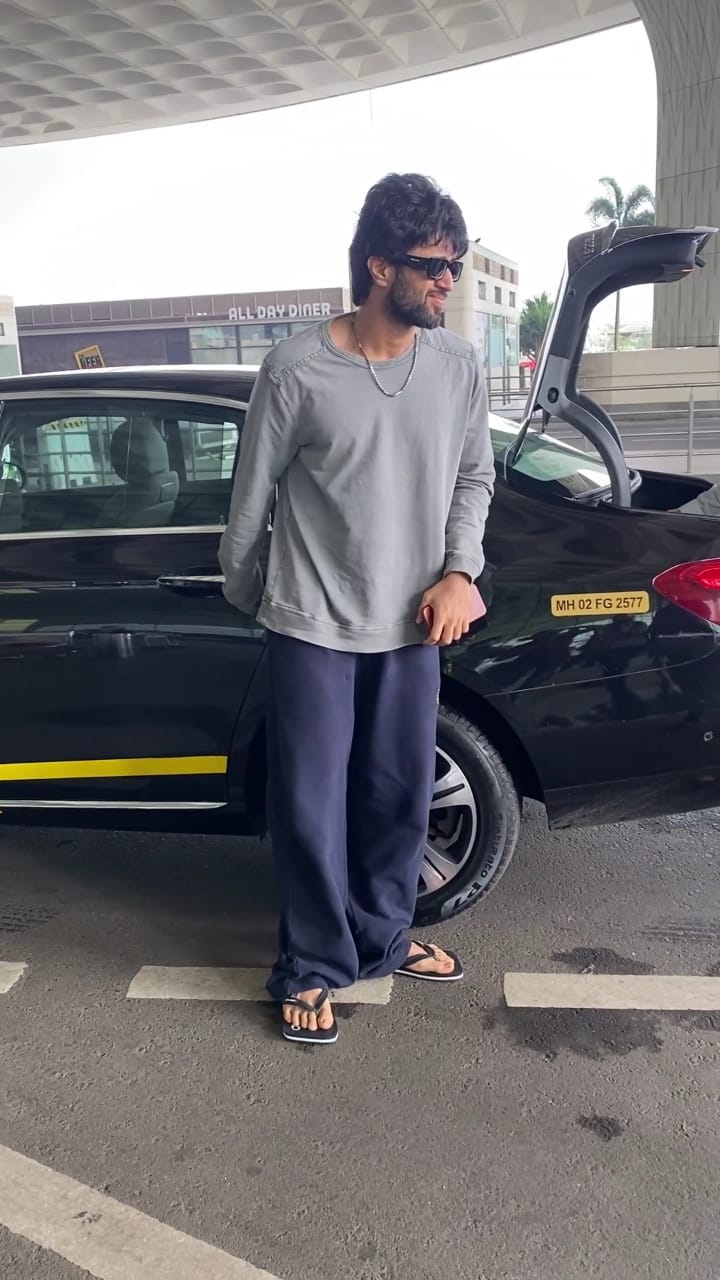 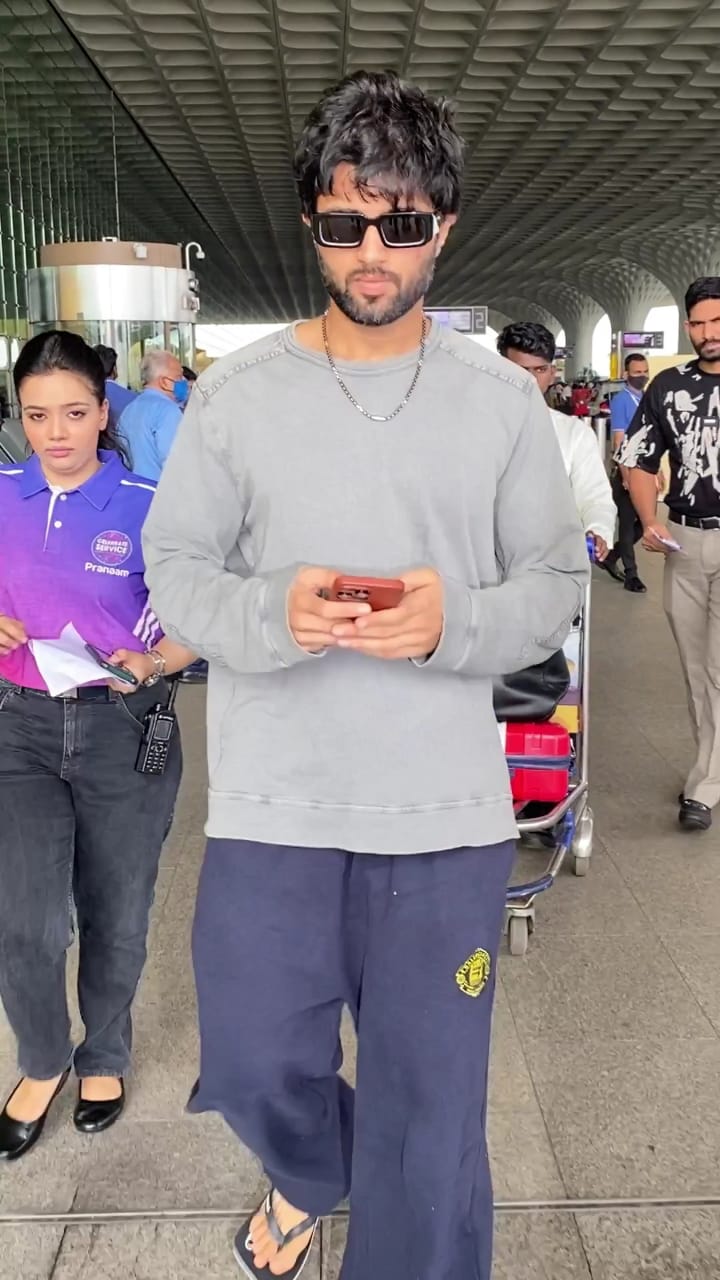 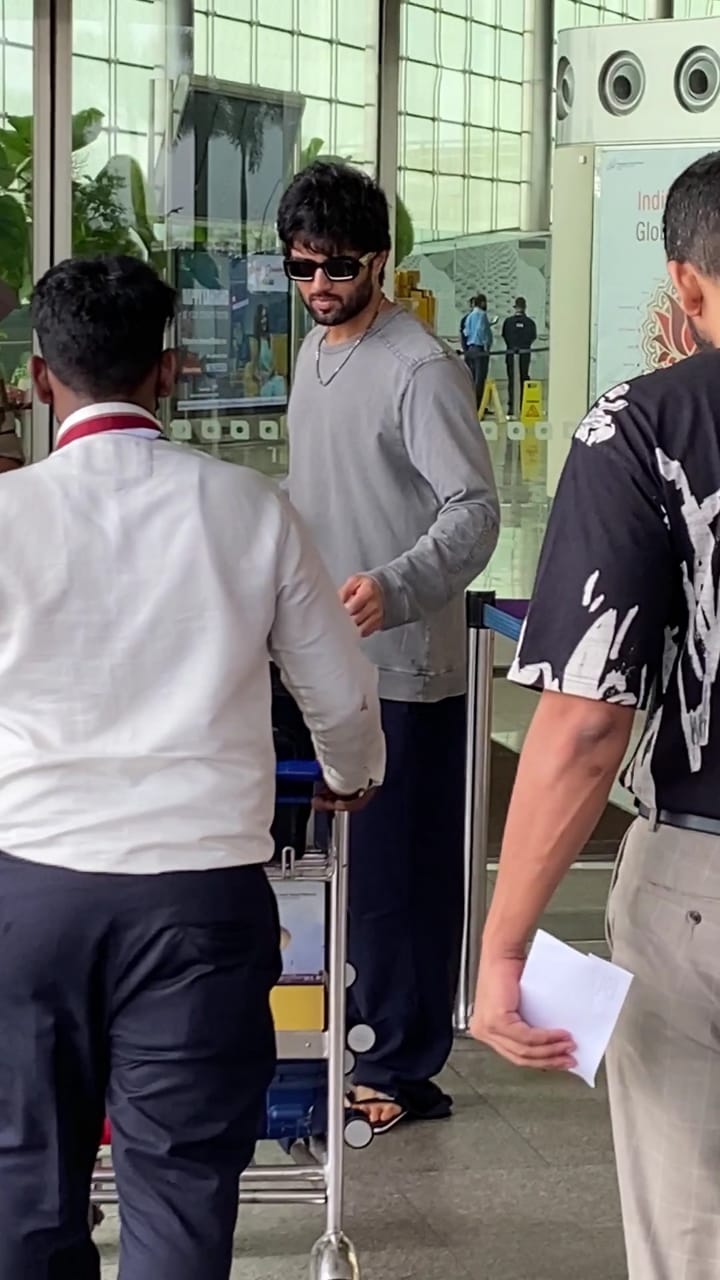 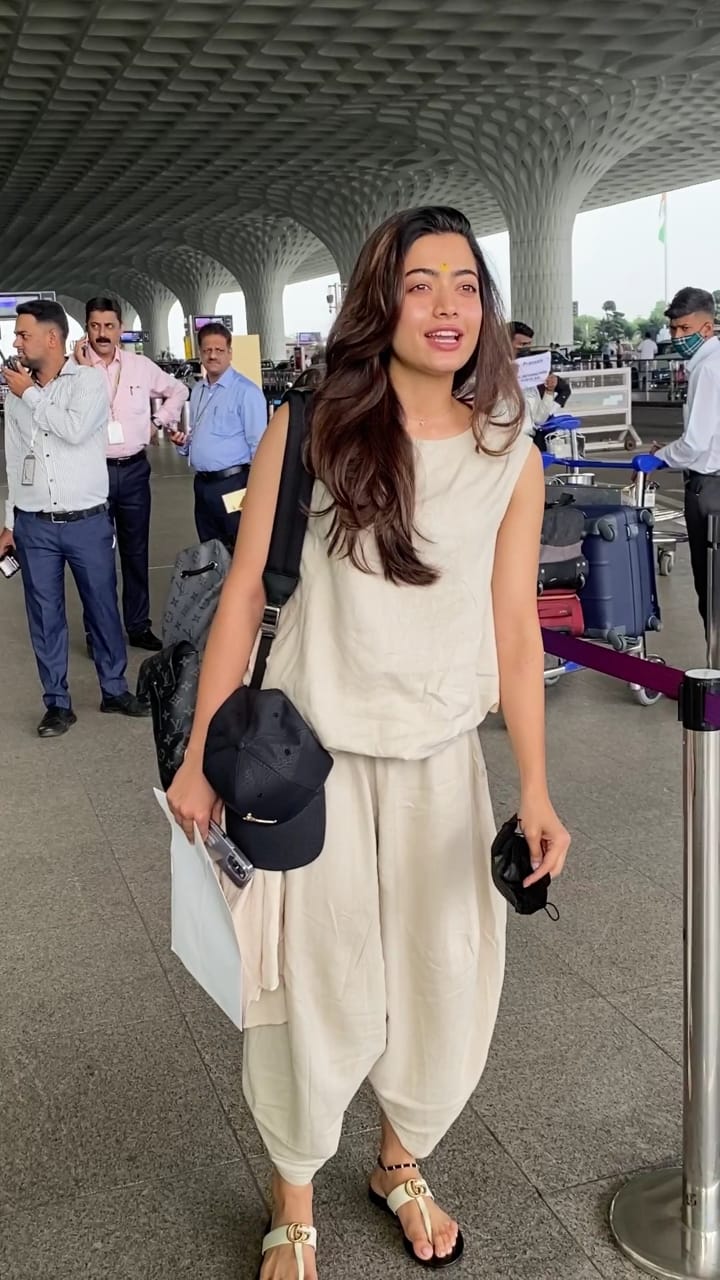 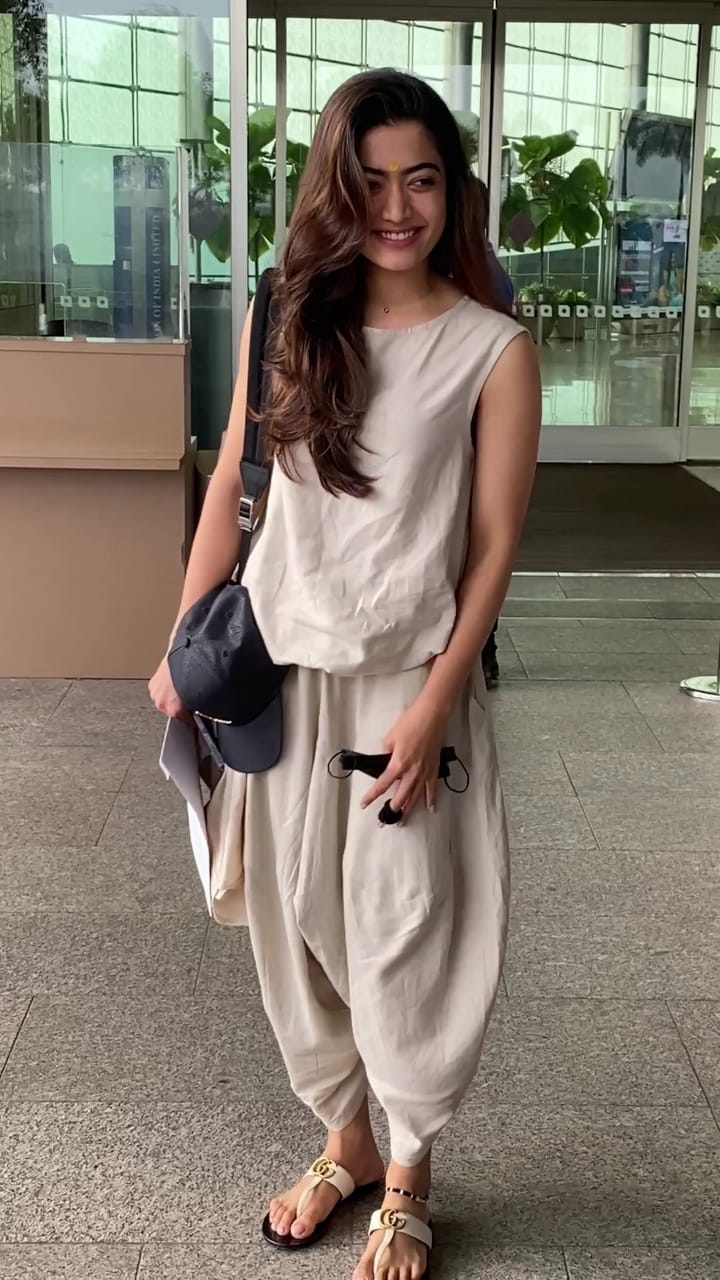 Mandanna, who was recently promoting her latest film Goodbye, spoke with Mashable India about her equation with Deverakonda. The Pushpa actor revealed that she finds it cute when people link her up with her Geetha Govindam co-star. She said, "It's all so cute no. I am like aiyoo babu. It is so cute."

READ | Time to spread my wings and teach myself: Rashmika Mandanna

The actor denied any romance with Deverakonda and mentioned that she has a lot of common friends with the Liger actor. She said, "See Vijay and I have done so much work together, too early in our career. When we don't know how the industry is, and suddenly you work with like-minded people, you sort of like become friends, and you have a lot of common friends."

READ | Rashmika Mandanna is elated to work with Amitabh Bachchan; calls him 'a gem of a person'

The two actors first starred together in the 2018 Telugu romantic comedy Geetha Govindam. The film was lauded by the audience as they welcomed it with open hearts. As the two actors' chemistry hit it off in the movie, they came together for another one, the 2019 romance drama Dear Comrade.