Samantha Akkineni calls herself 'unbreakable' as she enjoys a cycling session with her friends. The post comes amid her separation rumours with Naga Chaitanya 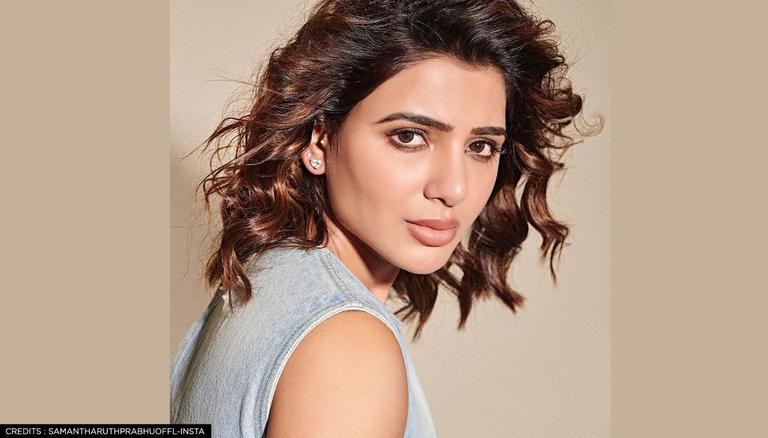 
Recently, South Indian diva Samantha Akkineni took to her official Instagram handle and dropped a video of herself. In the video, she can be seen enjoying a cycling session with her friends. In one of her captions on IG story, the actor called herself 'unbreakable.' Watch the video below. Taking to her IG story, Samantha Akkineni dropped the cycling video and wrote, "Unbreakable." Her post comes at a time when the actor is under scrutiny for her marital life. Several rumours have surfaced in the recent weeks that her marriage with her husband and actor Naga Chaitanya is on the rocks.

Akkineni reposted the video and captioned it, "Riding in the rain with the best company." She also posted a snap of her watch and informed fans that she had ridden 21 km in one day. She added that she would target 100 km next.

Fans and various outlets speculated of a rift between Samantha and Chaitanya, who tied the knot in 2017. The first time the rumour surfaced was when Samantha dropped her hubby's name from her verified social media handles and replaced Samantha Ruth Prabhu with a simple 'S.' The Family Man star also snapped at a reporter recently, who asked her about the rumours while she was visiting a temple. She responded, "Gudiki vachanu, buddhi unda (I have come to a temple, don’t you have any sense)?"

Samantha was also absent from a recent dinner hosted by Chaitanya and his family for Bollywood actor Aamir Khan, with whom he will share the screen in the upcoming film, Laal Singh Chaddha. During a recent interview with Film Companion South, Chaitanya talked about how intensely his personal life is covered in the media. He said that he used to find it quite 'painful.' He said that he has learned 'in today’s age, news replaces news.' He explained that 'today there’s one news, tomorrow there’s another news, today’s news is forgotten.'

The actor said 'the actual news, the news that matters will stay and the news that is used to create TRPs, is forgotten.' He concluded that once he made this observation, it 'stopped affecting him.'