Shakuntalam movie's teaser has finally been released. South superstar Samantha Akkineni has confirmed that she will be essaying the lead role in the film.

Samantha Akkineni is ready to be the next Shakuntala. The South superstar began her new year by announcing her next mythology film titled Shakuntalam. This new mythology film will be helmed by Gunasekar. Gunasekhar’s Shakuntalam film is expected to be an epic love story. Find out more details about this story below.

2020 was a difficult year for the film industry due to the COVID-19 pandemic. But now, as the restrictions have been eased, many films and series have gone on floors once again and now people have begun working, in a ‘new normal’. Since 2021 has finally begun, many film stars are announcing their new projects for the new year.

Soon, the hashtag, ‘Epic Love Story’ rolls on the screen. This hashtag indicates that the Gunasekhar’s Shakuntalam could depict King Dushyantha and Shakuntala’s love story. This mythological story is part of Kalidasa’s Abhijnana Shakuntalam. The Sanskrit play’s popularity led to many depictions and translations. Watch Shakhuntalam movie teaser and also take a look at some fan comments. 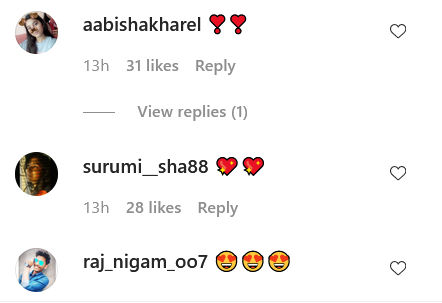 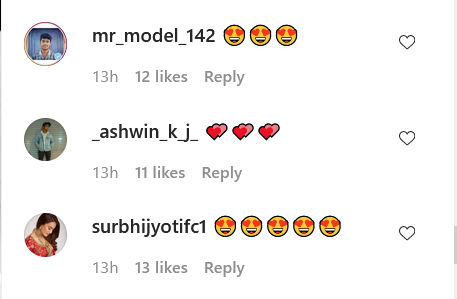 According to a report in Cinema Express, actor Pooja Hegde was approached for Shakuntala’s role. But the Mohen Jo Daro actor reportedly turned down the mythological character as she did not want to play a mother on-screen. Before Shakuntalam, Gunasekhar had also directed Anushka Shetty starrer Rudhramadevi.

Apart from Gunasekhar’s Shakuntalam, Samantha Akkineni is also set to star alongside Prasanna and Prashanth in her next film. This untitled project has been directed by Ashwin Saravanan. Sarvanan also directed films like Game Over and Maya. Samantha will also be seen alongside Nayanthara and Vijay Sethupathi in the film Kaathu Vaakula Rendu Kaadhal. The film is helmed by Vignesh Shivan. Other details about this film are yet to be revealed.