Sidharth Shukla May Join The Cast Of Om Raut's 'Adipurush' With Prabhas: Reports

A recent report has suggested that actor Sidharth Shukla will be playing the role of Meghnad, son of Ravana, in Prabhas' Adipurush. Know all the details here. 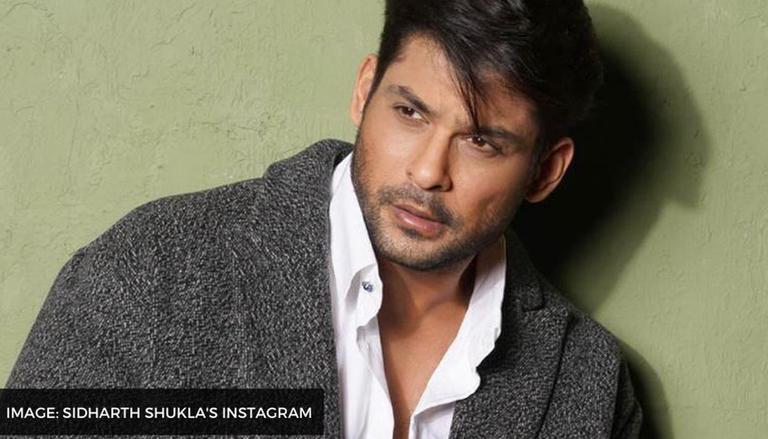 
Prabhas-starrer Adipurush has been one of the most highly anticipated movies of 2021. The movie's star cast already has Kriti Sanon, Sunny Singh and Saif Ali Khan in pivotal roles as Sita, Lakshmana and Ravana, respectively along with Prabhas. Recently, according to a report by SpotBoyE, Humpty Sharma Ki Dulhania actor Sidharth Shukla will also be a part of the upcoming movie.

Sidharth Shukla to play the role of Meghnad in Adipurush?

Adipurush is set to be a period drama showcasing the Hindu epic, Ramayana, with Prabhas and Kriti Sanon in the lead roles. While an official announcement confirming the news is yet to be made, the report suggests that Sidharth will be playing the role of Meghnad. According to Hindu mythology, Meghnad is the son of Ravana and Mandodari. He is one of the fiercest and greatest warriors recorded in the Ramayana.

Sidharth Shukla has essayed roles in many television shows including Dil Se Dil Tak, Love U Zindagi, Aahat, and more. Shukla made his debut in Bollywood in 2014 when he played the role of Angad Bedi in Humpty Sharma Ki Dulhania. In 2020, he rose to fame as the winner of the reality show Bigg Boss 13. He will soon be playing an important role in the upcoming web series titled Broken But Beautiful Season 3 which will premier on ALT Balaji on May 29, 2021.

The news of Prabhas joining Adipurush's cast was broken on August 19, 2020, by the producers, Om Raut, Bhushan Kumar, Prashant Sutar and Krishan Kumar announced. On September 3, 2020, Om Raut welcomed Saif Ali Khan as he would play the villain Lankesh or Ravana in the movie. Kriti Sanon and Sunny Singh joined the star cast on March 12, 2021. Savita Damodar Paranjpe actor Trupti Toradmal confirmed her presence in the movie a few days later on March 17, 2021, when she shared a picture of the clapboard during the traditional puja ceremony.

READ | Sidharth Shukla says he could have won 'LOL Hasse Toh Phasse', fans say 'he can do it'

Adipurush is set to be one of the most expensive movies made in the history of Indian cinema. The film is expected to release on August 11, 2022. Helmed by Om Raut, the flick will be available to watch in Hindi, Telugu, Malayalam, Kannada, Tamil and other languages.