Suriya Expresses Grief Over The Demise Of His Fan; Calls It An 'irreplaceable Loss'

Taking to his Twitter handle, actor Suriya penned a heartfelt tribute for a fan Rajendran, who recently passed away due to ill health. 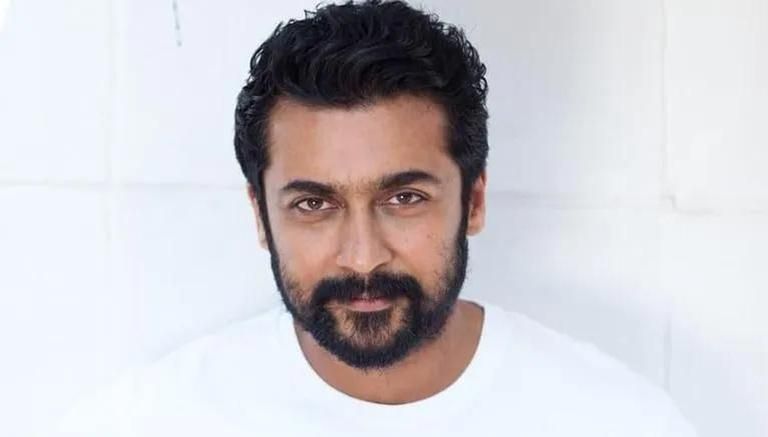 
Actor Suriya is known for reciprocating the love and adulation of his fans and never fails to miss any opportunity to support them. While he visited the family of his deceased fan Jagadish a few days ago and offered financial aid, he has now penned a heartfelt tribute for another fan Rajendran, who passed away due to ill health.

Sharing his fan's picture, Suriya revealed the cause of his demise and sent his condolences to the departed soul's family members. He also mentioned that he shares the family's grief as a 'brother'.

Taking to his Twitter handle, Suriya dropped Rajendran's picture and penned a moving note in Tamil that translated to, My brother Rajendran from Pondicherry, who showered a lot of love on me, has departed us due to ill health. His irreplaceable loss sends me into deep sadness. I share the grief of his family as a brother."

The news comes days after Suriya's fan club secretary Jagadish passed away in an accident. The actor visited the deceased's family in Namakkal. Suriya also promised financial aid to the family, further assuring employment to Jagadish's wife. Suriya would also be helping his daughter Iniya complete her education.

The Jai Bhim star recently played a cameo in Kamal Haasan's Vikram. Expressing gratitude for making him a part of the project, Suriya penned a note for Haasan that read, "Dearest@ikamalhaasan Anna how do i say this…!? This is a dream come true to be on screen with you..! Thank you for making this happen! @Dir_Lokesh Overwhelmed to see all the love!! #Rolex #Vikram".

Written and directed by Lokesh Kanagaraj, the film also stars Vijay Sethupathi and Fahadh Faasil in lead roles. It was released on June 3, 2022.