Tamannaah Bhatia Opens Up On Future Of Films: 'Everything Boils Down To Good Content'

While promoting her new web series 'November Story', Tamannaah Bhatia has emphasised on the importance of bringing good content for the audience; read. 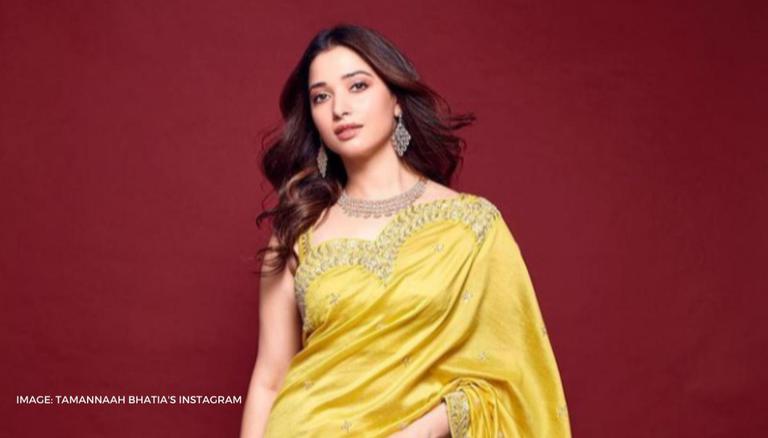 
Tamannaah Bhatia has established herself as one of the prominent actors in business during the course of her long career in films. She has worked in movies across various Indian languages and has accumulated credible experience as a professional. In a recent interview, the actor spoke in detail about her newly released web series November Story. During the course of the interview, she also opened up about the importance of content and how the “idea of a star” will be witnessing a radical change in times to come.

Tamannaah Bhatia on the importance of content and stardom

Tamannaah Bhatia has been actively promoting her latest web series November Story, which was recently premiered on Disney+ Hotstar. Speaking to Bollywood Hungama, the actor elaborated on the growing importance of good content and added that the commercial strength of an actor may not matter much in the future, as “it all boils down to good content”. She used her web series as an example, calling content to be the core reason why it has attained a high viewership despite the availability of more “options”.

Tamannaah also added that since it was the audience that gave her success as an actor, she believes that it is her “responsibility” to bring more projects that provide them with above-par content. She mentioned the fact that the audiences have been consuming all kinds of content on social media and “webspace” and it is still unclear how content will be consumed in the future. The actor concluded her take on this issue by saying that she feels “grateful” for the success she has achieved, and she further aims to take up “authentic” film projects in times to come.

Tamannaah Bhatia has gained wide popularity for starring in the Baahubali film series, which has become one of the biggest commercial franchises in recent years. Some of her other popular films include Sarileru Neekevvaru, Sye Raa Narasimha Reddy, F2: Fun and Frustration and many more. She also has a list of upcoming films up her sleeve such as Bole Chudiyan, F3, Seetimarr, Maestro, Gurthunda Seethakalam and more.