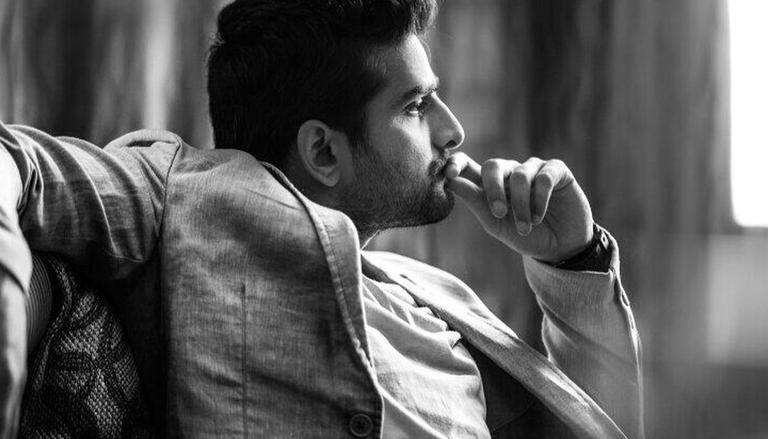 
Telugu actor Sudheer Varma reportedly passed away on Monday, January 23. The star died by suicide. Several media reports say that the star was found dead in his apartment.

The ‘Neeku Neeku Dash Dash’ actor was 33 years old at the time of his passing.

The news of the Telugu star's sad demise is making the rounds on social media, with some of his colleagues sharing their remembrances. Sudheer Varma’s co-star Sudhakar Komakula from the film 'Kundanapu Bomma' took to Twitter and shared pictures from a press release event for the film featuring the two.

Komakula said Sudheer Varma was a “lovely and warm guy,” and that knowing and working with him had been a pleasure for the star. He added that knowing that the star is no more is hard to digest, and said “Om Shanti” in prayer.

Sudheer! @sudheervarmak Such a lovely and warm guy’ It was great knowing you and working with you brother! Can’t digest the fact that you are no more! Om Shanti!🙏🙏🙏 @iChandiniC @vara_mullapudi @anil_anilbhanu pic.twitter.com/Sw7KdTRkpG

“Sudheer Such a lovely and warm guy,” said Komakula. “It was great knowing you and working with you brother! Can’t digest the fact that you are no more! Om Shanti! (sic).”

Film director Venky Kudumula also shared his thoughts about the actor’s passing on social media, saying he misses the star and he shouldn’t have taken his own life.

Sometimes the sweetest smiles hide the deepest pain..
We never know what others are going through.. Please be empathetic and spread just love !!

Miss you ra Sudheer ! You shouldn’t have done this.. May ur soul rest in peace 💔 pic.twitter.com/Egs7Sh0u3d

The director also urged fans to be empathetic over this sad news and spread love in light of the tragedy.

The Tollywood star came from a theatre background, and joined the Telugu film industry back in 2016, debuting with the film ‘Kundanapu Bomma.”