'Thiruchitrambalam' Release Date: Dhanush-starrer To Arrive In Theatres In August

Actor Dhanush on Wednesday announced that his upcoming Tamil-language movie "Thiruchitrambalam" will release in the theatres on August 18. 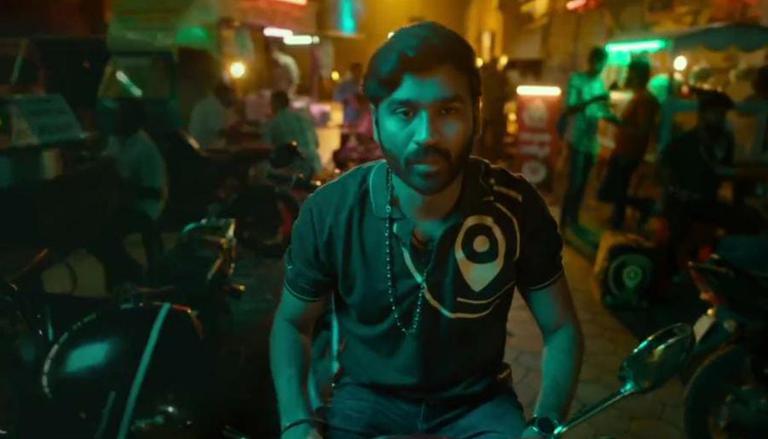 
New Delhi, Jun 15 (PTI) Actor Dhanush on Wednesday announced that his upcoming Tamil-language movie "Thiruchitrambalam" will release in the theatres on August 18.

The musical comedy drama film is written and directed by Mithran Jawahar, who previously collaborated with Dhanush for "Yaaradi Nee Mohini", "Kutty" and "Uthamaputhiran".

"Well it’s been a while isn’t ? 'Thiruchitrambalam' from August 18th. See you all in theatres," Dhanush wrote along with the film's official motion poster.

The film is produced by Kalanithi Maran under the banner Sun Pictures.

The actor is currently gearing up for his Hollywood debut with Anthony and Joe Russo-directed "The Gray Man", which will release on Netflix on July 22.