Tovino Thomas, one of the famous actors from the Malayalam movie industry, recently took to his Instagram handle and posted photos of his son's birthday party. 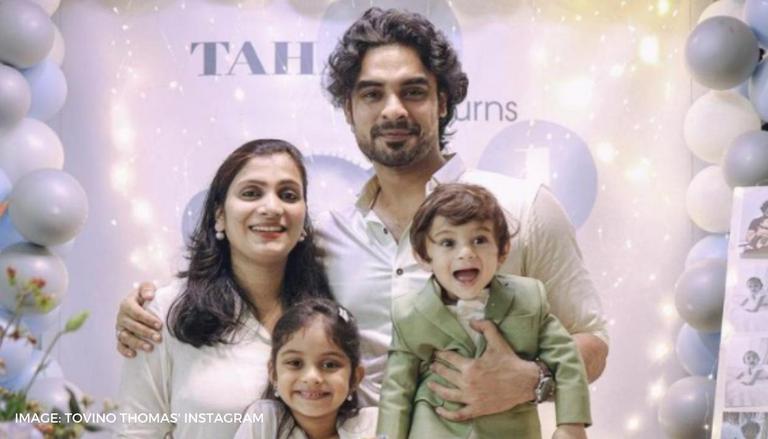 
Tovino Thomas recently dropped in some delightful glimpses of his family from his son’s birthday bash. The actor also shared a heartfelt note for his son who turned a year old and reminisced the time when he was born. He even stated that the lockdown became a blessing for him as he could spend more time with him.

Tovino Thomas recently took to his Instagram handle and shared a series of photos of his family fun as they celebrated his son, Tahaan’s first birthday. In the first one, he can be seen with his family consisting of his wife, his daughter and his son. As he held his son in his arms, he was seen blowing away the candles wearing a cute two-piece suit with a bow tie. The photo also depicted how Tovino Thomas and his entire family were twinning with each other as they chose to wear similar coloured attire. In the second one, they all can be seen with blissful smiles on their faces as the camera captured them. The photos also depicted how Tahaan Thomas’ son birthday bash consisted of a cute birthday cake and a handmade collage of his photos. The table was also filled with yummy looking cupcakes with his son’s name written on the front. The next photo showcased a cute father-son moment in which Tovino can be seen holding his son in his arms while gazing into his eyes with love. In the end, a cute family picture was added in which they all posed together.

In the caption, Tovino Thomas first wished his son a happy birthday and recalled the time when he was born during the first lockdown. He then stated that he became a silver lining for them. The actor also added that they were again locked down a year later and it was a blessing for him in a way as he was able to spend a whole lot of time with his son for a year. He also shared that nothing could ever be valuable than time and wished his son many happy returns of the day. 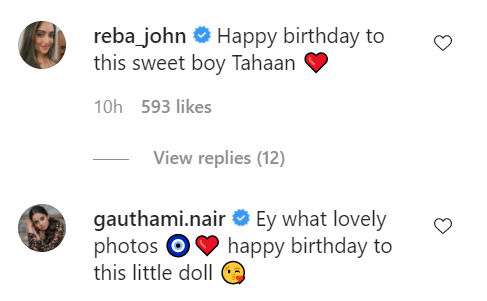 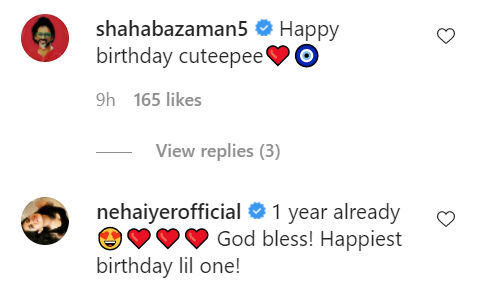 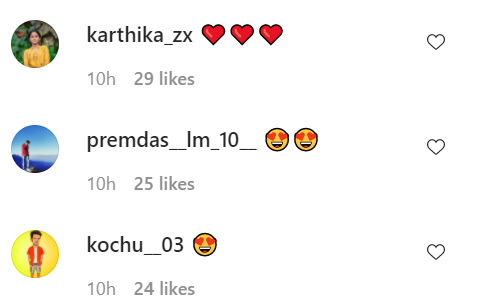