Tovino Thomas is back again with the music teaser of his latest video 'Oblivion' with a team of talented artists and fans cannot stop gushing about it. 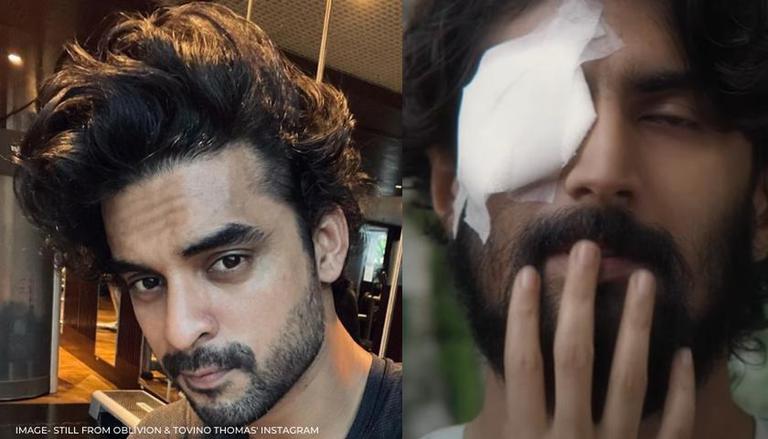 
Mayanadi actor Tovino Thomas is on a roll with treating his fans with quality cinema with stunning visuals as his latest music video called Oblivion teaser was recently dropped on Youtube. Directed by Dominic Arun, the enigmatic teaser has left the audience stunned with its plot and remarkable visuals as they cannot stop gushing about the production team. Check out Tovino Thomas in Oblivion and fans' reaction to it.

Dropped on Manorama Music Songs' Youtube channel, the official description of the music teaser depicted that it is a 7-minute musical video that explored an imaginative perception or memory. The music video depicts the subjectivity of a dying young man living his final moments. Tovino Thomas in Oblivion can be seen portraying the role of a dying man as he painstakingly relives his memories.

The music video teaser showed a plethora of impressive visuals and shots with solemn background music adding to the whole experience. It was quite evident in the comment section that the fans were not disappointed with the teaser as they commented about how impressive the quality of the teaser was. Many people commented about how excited they were for the full video as one wrote that the teaser looks like a masterpiece'. 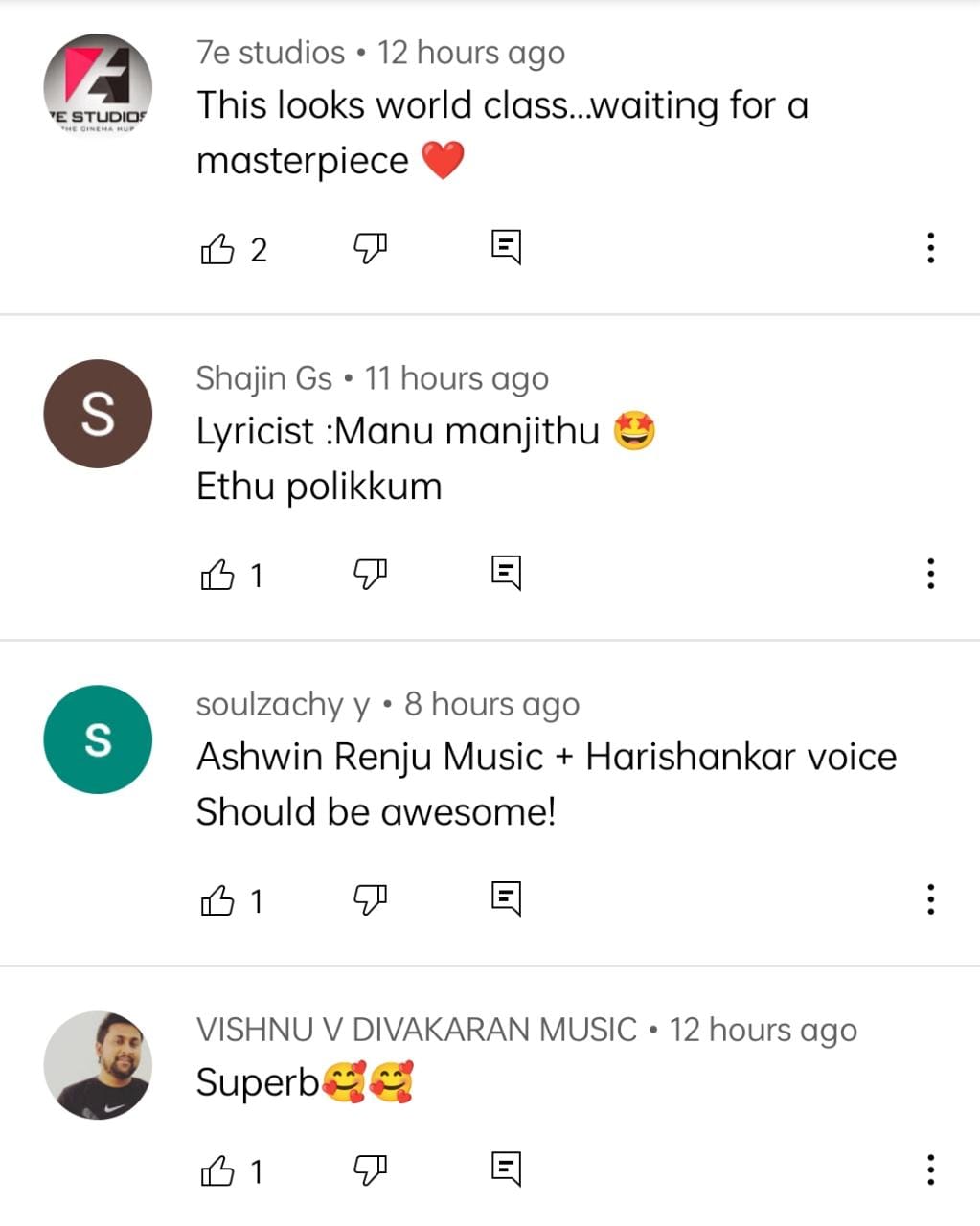 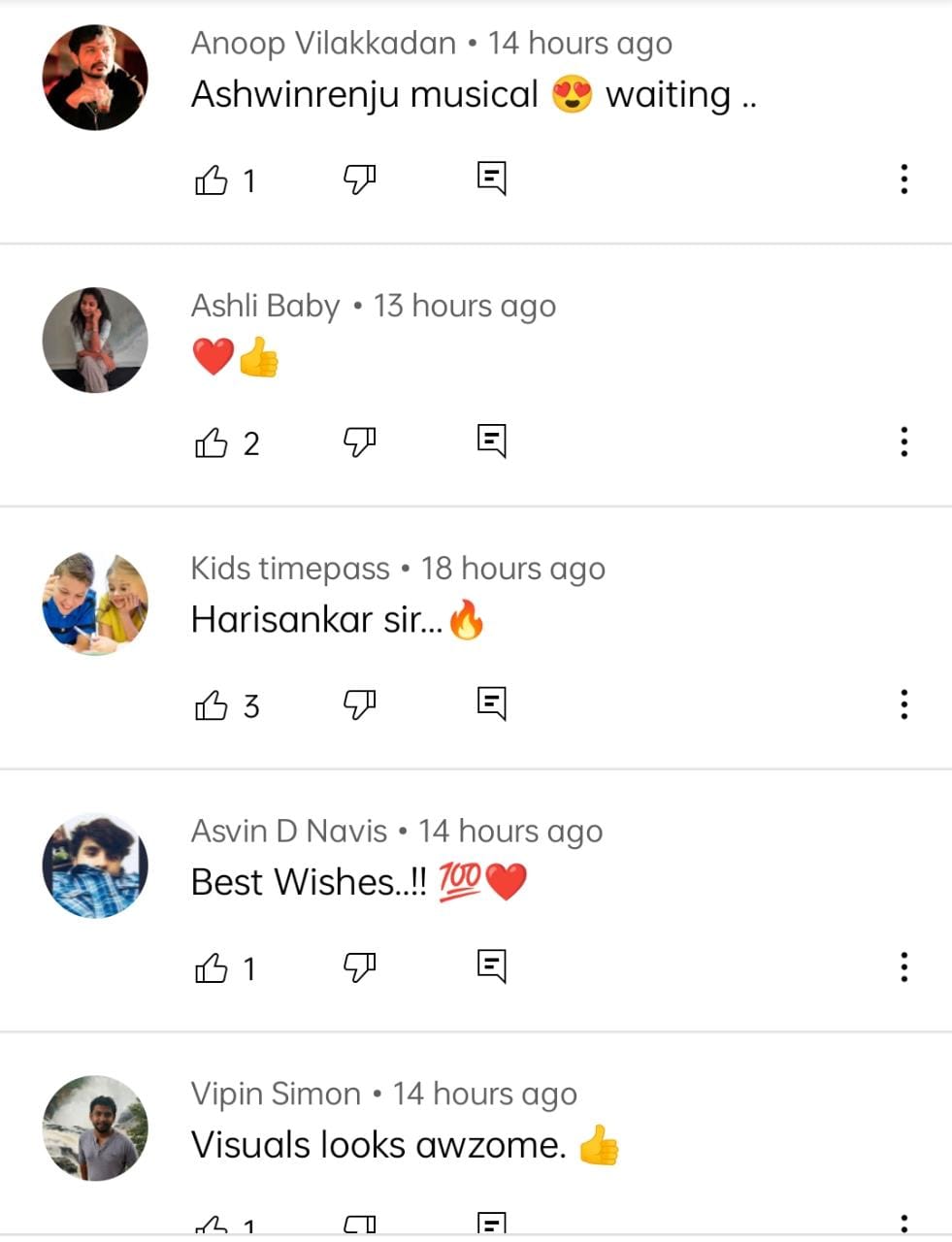 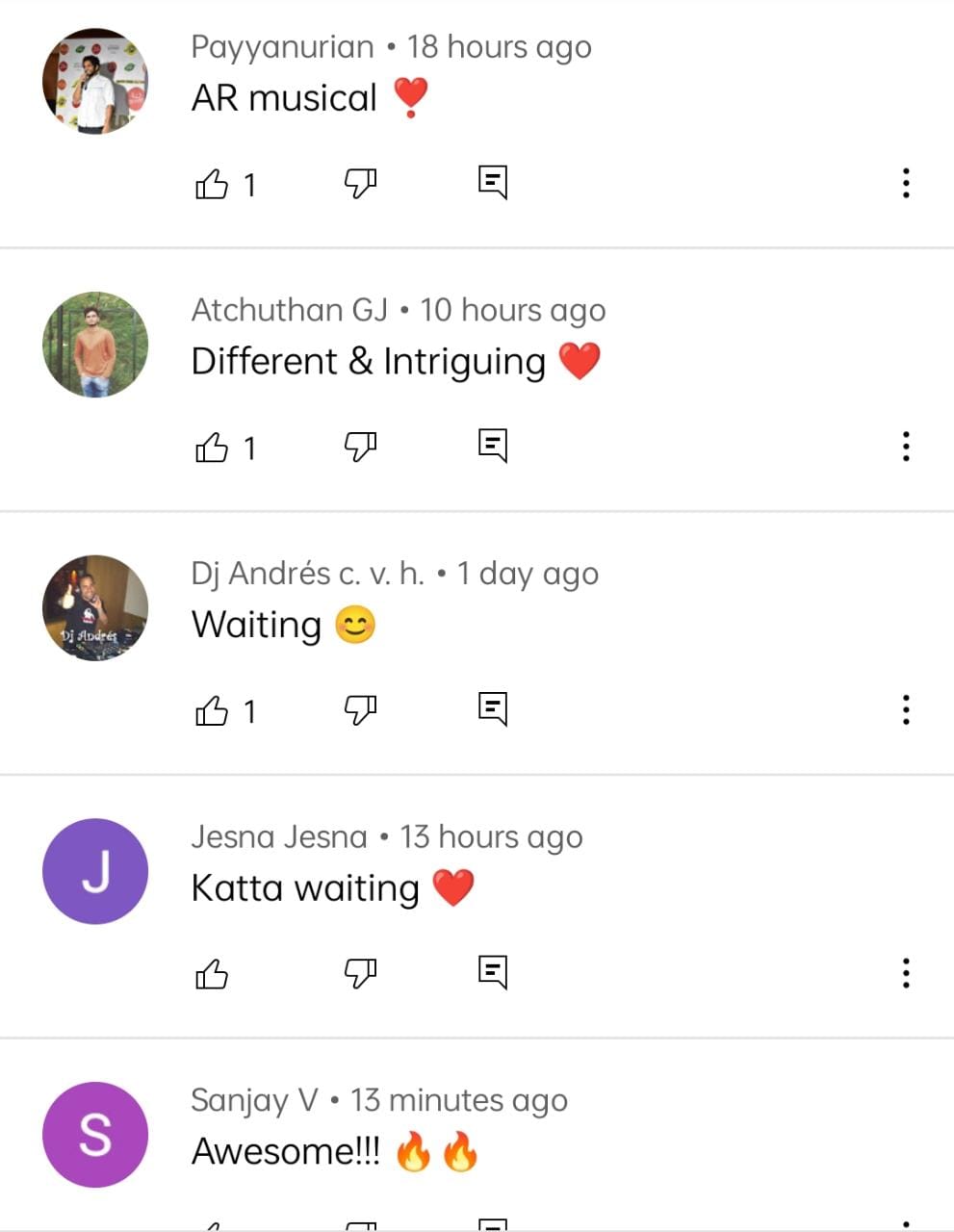 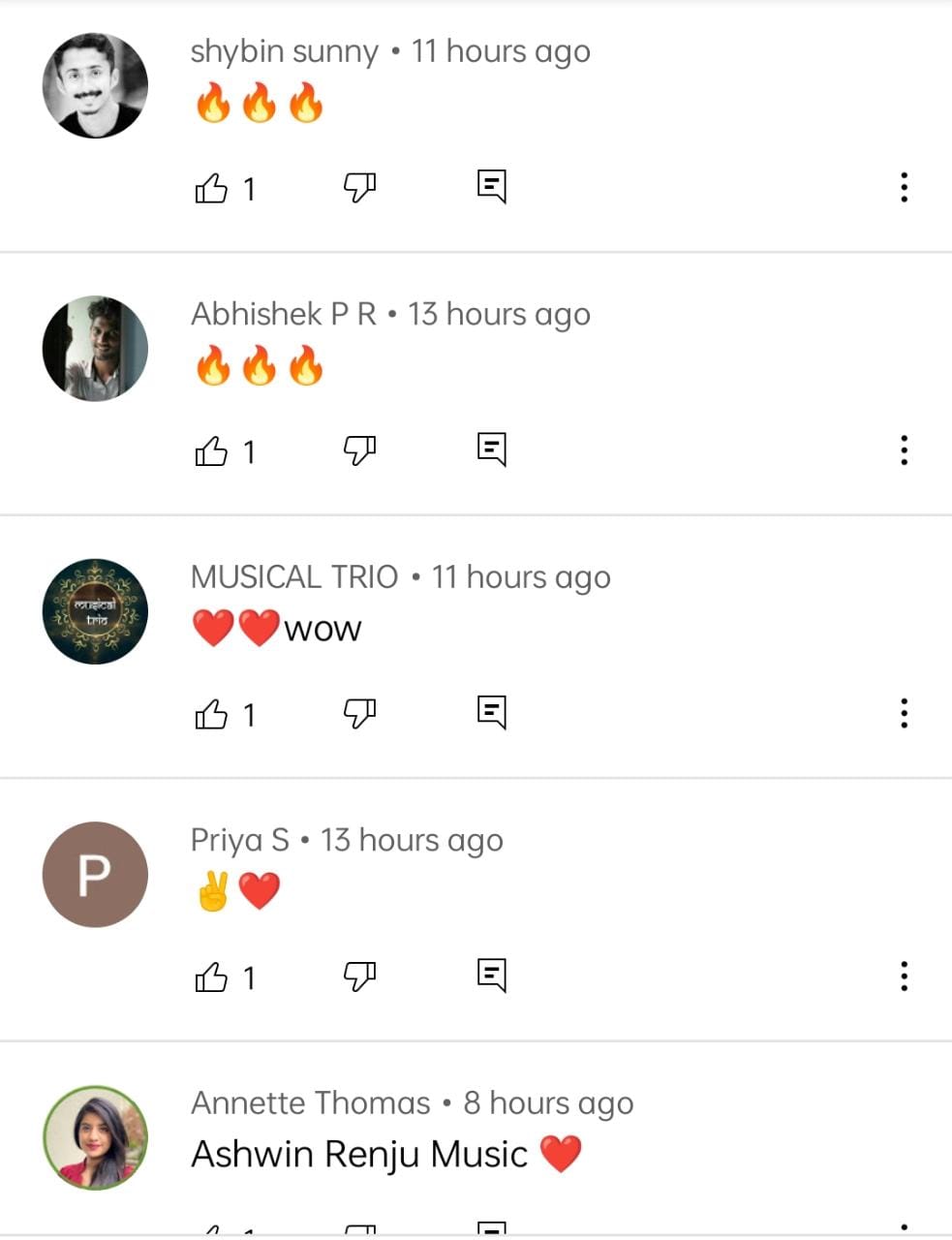 Many people commented about how the team of the music video was talented and they cannot wait to see their work. One fan commented that the music video looked quite different and intriguing. The comment section was also flooded with fire emojis to appreciate the teaser.

The music video is directed by Dominic Arun while Santhy Balachandran worked as the Writer & Executive Producer. Nimish Ravi handled the Director of Photography and Banglan handled the Production Designer. The music was given by Ashwin Renju and sung by KS Harisankar with lyrics provided by Manu Manjith.

The actor enjoys a following of over 5 million followers on Instagram. Currently riding high on the success of his recent movie Kala, the actor uploaded several posts dedicated to the movie. He also celebrated two years of his movie Virus by posting a photo of the whole team.