Varun Konidela aka Varun Tej, recently took to his Instagram handle to share his review of the first epiosde of Loki which released on June 9 - 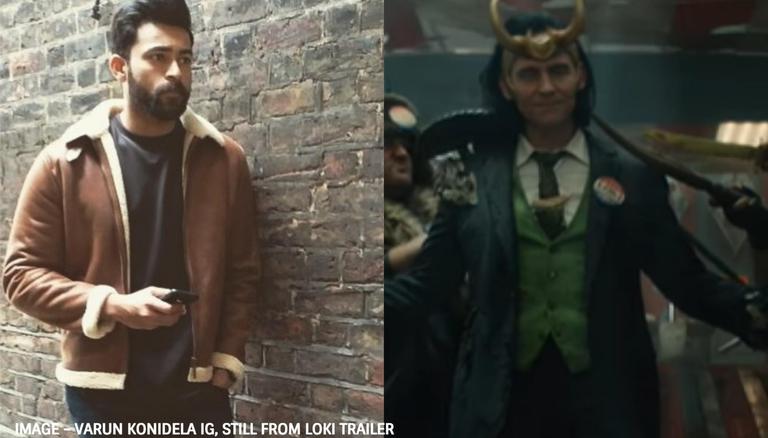 Fans have already begun storming the internet talking about the first episode, expressing how much they loved it and it seems that Varun Konidela is one of them. The actor shared a still from the new series, featuring Tom Hiddleston. He shared it with the "100" emoji, in turn reviewing the first episode and giving it a perfect score. Take a look at Varun's story below - 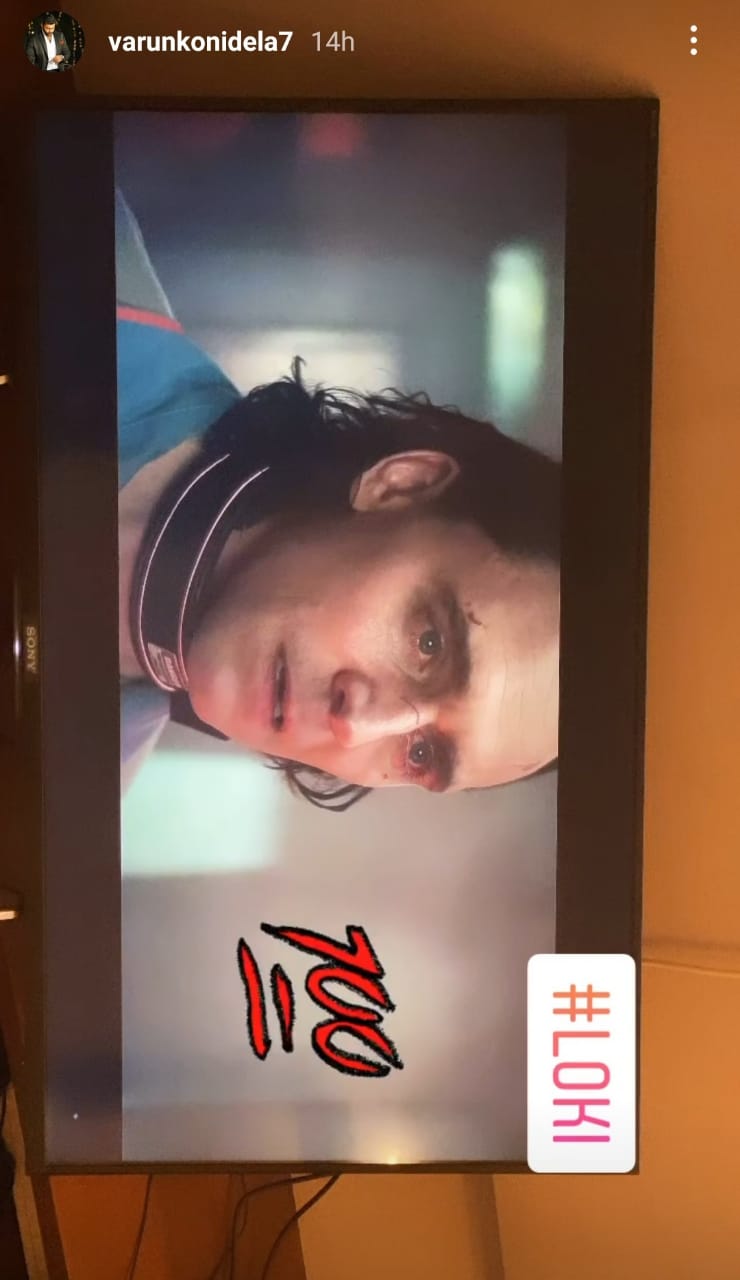 Loki is a spin-off television series which is set in the Marvel Cinematic Universe. The series shares continuity with the films of the franchise and takes place after the events of the film Avengers: Endgame, in which an alternate version of Loki created a new timeline. The series was created by Michael Waldron who also served as head writer, while Kate Herron directed the first season.

Tom Hiddleston in Loki reprises his role as the God of Mischief, from the film series. The Loki series cast also includes Gugu Mbatha-Raw, Wunmi Mosaku, Eugene Cordero, Tara Strong, and Owen Wilson. Loki series release date in India was scheduled for June 9, 2021. The series, which is part of Phase Four of the MCU, will consist of six episodes. A second season for Loki is also currently, in development.

Marvel's official description for the series describes the news series as: "Picking up immediately after Loki steals the Tesseract (again), he finds himself called before the Time Variance Authority, a bureaucratic organization that exists outside of time and space, forced to answer for his crimes against the timeline and given a choice: face deletion from reality or assist in catching an even greater threat".

READ | 'Loki': Five reasons why the God of Mischief’s series is a must-watch