Venkatesh will soon lend his voice to the narration of the movie 'Mosagullu'. Read more about the news and also about the movie in the article below

Film critic Taran Adarsh recently took to Instagram to inform his followers that actor Venkatesh Daggubati will narrate the movie Mosagallu. The movie will star Vishnu Manchu and Kajal Aggarwal in lead roles. Take a look at his post and see how fans responded to the same.

VENKATESH'S VOICE-OVER... #Venkatesh does voice-over for #Mosagallu... Will narrate the film’s story from start to end... Stars #VishnuManchu, #KajalAggarwal and #SunielShetty... Directed by Jeffrey Gee Chin... Will release in multiple languages.

Also Read | Like Aditya Narayan and Shweta Aggarwal, here are couples who met on sets and fell in

In the post uploaded by Taran Adarsh, fans could see Venkatesh Daggubati sitting in a studio and recording his bit for the film Mosagallu. The caption mentioned that the actor is going to narrate the movie "from start to end". The caption further added that the movie will be directed by the celebrated director Jeffrey Gee Chin.

Many fans liked and commented on the post. Fans left fire and heart emojis in the comments section. Take a look at the comment on Taran's post: 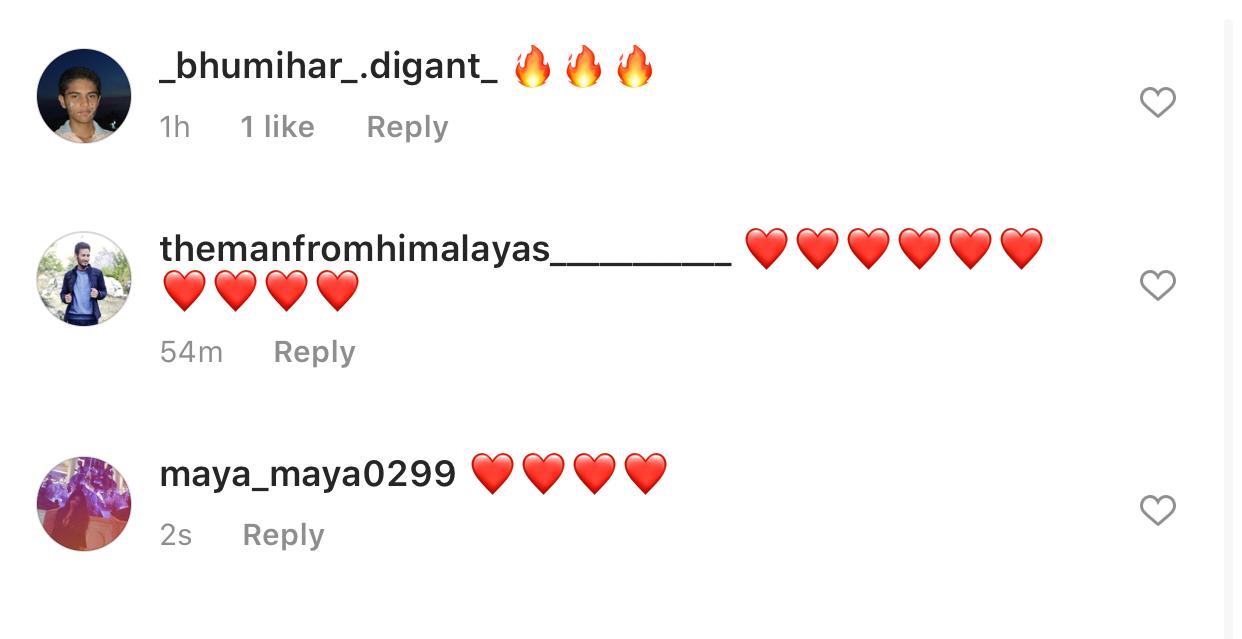 Mosagallu is a Telugu movie that will be directed by Jeffrey Gee Chin and produced by Vishnu Manchu under the banner of AVA Entertainment and 24 Frames Factory. The film is based on true events and will cover the story of a big IT scam. The film was initially scheduled to release on 5 June 2020, but couldn't due to the pandemic. Now the movie will release at the end of the year. The movie will feature Vishnu Manchu as Arjun, Kajal Aggarwal as Anu, Sunil Shetty as ACP Kumar, Naveen Chandra as Sid, Navdeep as Vijay, Ruhi Singh and Mahima Makwana.

His upcoming movie is Naarappa, which will be directed by Srikanth Addala. It will star Venkatesh as Naarappa, Priyamani as Sundaramma, Naarappa's wife, Karthik Rathnam as Munikanna, Naarappa's elder son and Prakash Raj as Lawyer Venu Gopal. The film has started shooting this year.