As films from the south have been receiving a massive response from the cinephiles lately, this has triggered a debate between the North-South industry divide. 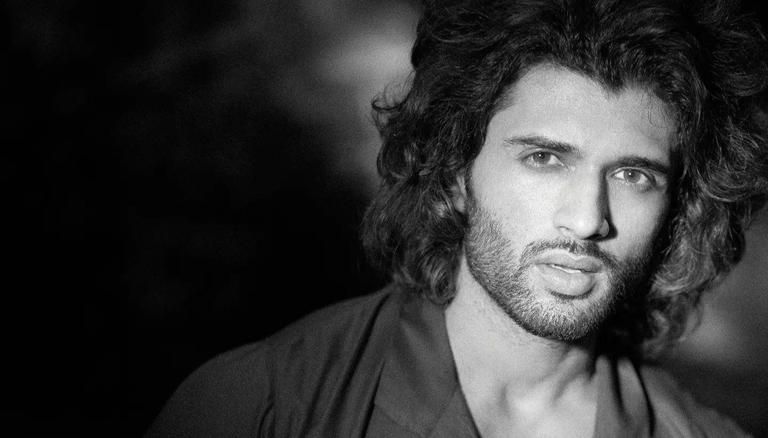 
Actor Vijay Deverakonda has been receiving immense love and appreciation from fans ever since he announced his next, Liger. Just ahead of the release, the makers piqued the curiosity of the fans by releasing the trailer of the highly anticipated film. The film’s trailer launch took place in Hyderabad and Mumbai where the entire star cast was present to interact with the fans.

As films from the South have been receiving a massive response from the cinephiles lately, this has triggered a debate between the North-South industry divide. While many stars have shared their opinion on the same, Vijay's opinion on the same won him appreciation from all corners. Deverakonda, who shot to nationwide fame with the 2017 Telugu blockbuster Arjun Reddy, said he hopes tags like 'north' and 'south' actors disappear soon.

Vijay Deverakonda shares views on the North vs South debate

"I'm looking forward to the day when it's no longer called north or south, just Indian cinema, and we are called Indian actors. That's the reality we should look towards," the actor told reporters during the launch. The actor’s comments came after Dhanush who is all set to make his International debut, appealed to the people to not attach regional identities to actors, especially at a time where talent and creativity have transcended borders."

During the Liger trailer launch, the 33-year-old star said while artists across industries have always collaborated with each other, it is now that the subject has raised questions because filmmakers are mounting films that cater to the entire country. He cited examples of various Bollywood and Tollywood stars who have worked with each other and never judged the films on any parameter.

READ | 'Liger': Ahead of trailer launch, banner of Vijay Deverakonda erected by fans in Hyderabad

"It has always been an industry where technicians from the south were always working in the north, we always had actors working down south. Anil Kapoor sir made his debut in the south, and Sridevi ma'am was from the south. "It's just that now we are louder (about the cultural exchange). Now we are doing cinema that the entire country watches," he added.

Meanwhile, the forthcoming film Liger is directed by Puri Jagannath where Deverakonda features as an underdog fighter from Mumbai, who competes in an MMA championship. The sports drama will release theatrically on August 25 in five languages including Hindi, Telugu, Tamil, Kannada, and Malayalam.