Kamal Haasan's thrilling return to the films with Vikram has been garnering positive reviews. Check out how the film is performing at the Box office. 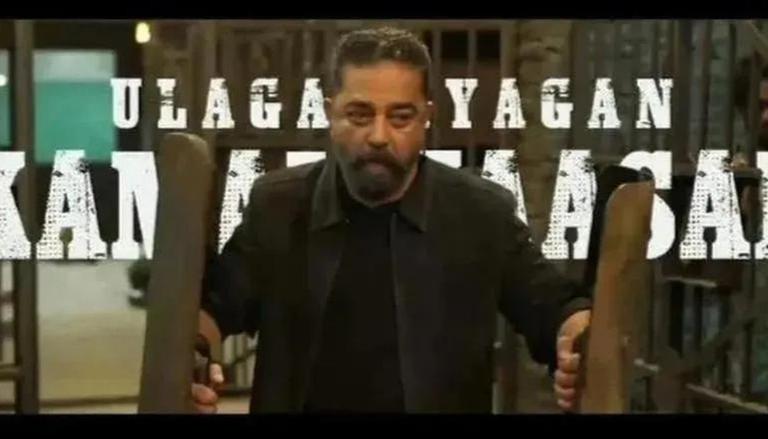 
South star Kamal Haasan is currently basking in the success of his latest release Vikram, which marks his return to the big screen after a long hiatus of 4 years. The film took off to a great start and has been garnering positive reviews from the audience and critics alike.

Overall the Kamal Haasan starrer has been roaring at the box office since day 1 and raked in around Rs 200 crore worldwide in five days. Check out how the film is performing on Day 6 of its theatrical run.

The Lokesh Kanagaraj directorial has bowled over the audiences with its theatrical run. As per the reports of Sacnilk, Vikram has performed decently in its first 5 days at the box office and earned ₹ 124.05 Cr India net. As far as day 6 box office collections are concerned, the early estimates suggest that the actioner minted around  11.80 Cr India net on its sixth day for all languages making the total collection of the film stand at ₹ 135.85 Cr. Reportedly, it collected around 8.00 Cr in Tamil Nadu, 2.20 Cr in Kerala and 1Cr in  Karnataka. Morever, Vikram had an overall 36.70% Tamil occupancy,28.48% Telugu occupancy and 12.67% Hindi occupancy on Wednesday, June 08, 2022.

The opening of Vikram is by far the biggest ever for Kamal Haasan who has also produced the movie under his banner Raaj Kamal Films. The film is written and directed by Lokesh Kanagaraj. Apart from Kamal Haasan, the film also features Vijay Sethupathi as Santhanam, Fahadh Faasil as Amar, Arjun Das as Anbu, Harish Uthaman as Adaikalam, Narain as Inspector Bejoy, Chemban Vinod Jose, Hareesh Peradi as Stephen Raj, Shanvi Srivastava, Antony Varghese among others. Not just in India, but Vikram is smashing records globally as well. Trade analyst Ramesh Bala informed that the thriller has debuted on no 1 in UAE and no 5 in the US.