Why Was Ajith Kumar Conferred The Title 'Thala' And What Does It Mean?

Know how Tamil star Ajith Kumar earned the title of 'Thala' among his fans and the public as the actor wishes fans to simply address him with his name. 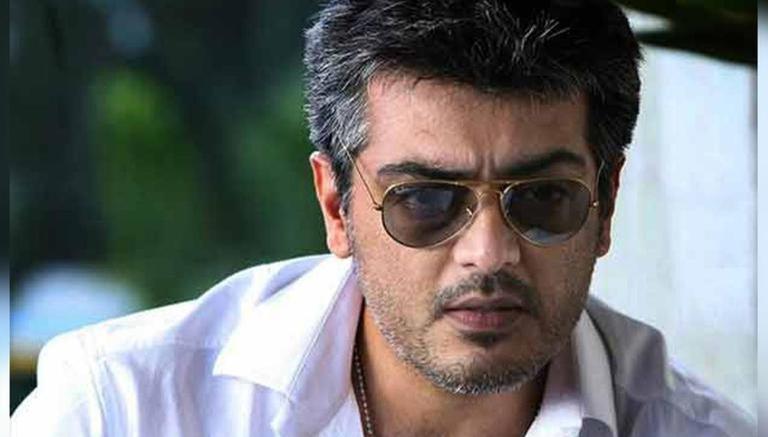 
Tamil star Ajith Kumar, recently, penned an open letter to the media and his fans and followers, requesting them to not refer to him as 'Thala' anymore. It has been over two decades now that fans have been attaching the prefix to his name fondly, ever since it was popularized in the 2000s. Thus, it has also become common for the filmmakers to attach the prefix to his name on title cards when Ajith's films are released.

Ajith Kumar, who is currently filming his new project, Valimai, has requested his fans to not call him 'Thala Ajith' anymore. He wrote, "I henceforth wish to be referred to as Ajith, Ajith Kumar or just AK, and not as ‘Thala’ or any other. prefix before my name. I sincerely wish you all a beautiful life filled with good health, happiness, success, peace of mind and contentment forever. Love, Ajith."

A message from AK.

How did Ajith Kumar earn the title of 'Thala'?

'Thala' in Tamil is known as 'head.' Ajith Kumar earned the title after his film, Dheena, in which he essayed the role of a local rowdy. It was overnight that he became Thala, it was a constant struggle for the actor, who hails from a modest background to make it big in the film industry. Several Ajith Kumar movies that won the hearts of his fans and made him the 'Thala' are- Aasai, Kadhal Kottai, Vaali, Amarkalam, Kadhal Mannan (King of Romance), and Dheena.

Before being referred to as 'Thala', for many years, Ajith Kumar aka AK was credited simply with his name, then as 'Lucky Star' in films like Amarkalam, Unnidathil Ennai Koduthen, and others. With Unnai Kodu Ennai Tharuven, which was released in 2000, the actor got the new title of 'Ultimate Star', a name that stuck to the majority of his movies in the following decade of the 2000s. In spite of the name 'Thala' becoming massively popular among fans and followers, the actor was simply credited as 'Ajith Kumar' or 'Ultimate Star Ajith Kumar.' It wasn't before Venkat Prabhu's directorial venture, Mankatha, also Ajith's 50th film, that the actor was referred to as 'Thala' in credits.

WE RECOMMEND
Actor Ajith's pic with son Aadvik goes viral; netizens trend 'Kutty Thala' on social media
'Valimai': Thala Ajith Kumar starrer release date announced, teaser to be out this week
Arjun Kapoor on dad Boney Kapoor joining Instagram: 'He wants to keep track on his kids'
'Maanaadu' Twitter Review: Silambarasan starrer sci-fi movie gets thumbs up from netizens
Thala Ajith shares special message with his fans as he completes 30 years in the industry
Listen to the latest songs, only on JioSaavn.com