Did You Know Mohanlal's 'Drishyam' Has Chinese Version? Venture Now Gears Up For Sequel

Mohanlal's 'Drishyam' even had a Chinese remake. The venture titled Sheep Without a Shepherd is now gearing up for a sequel, set for 2022 release. 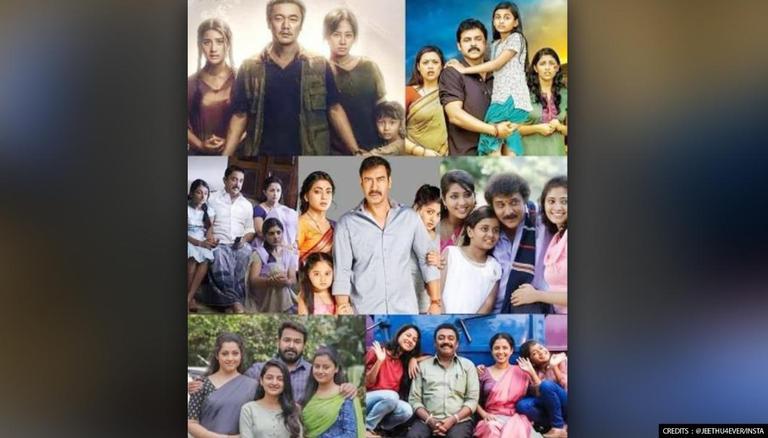 
Drishyam had been among the most talked-about South films upon its release, and the movie impressed filmmakers so much that it was remade in multiple languages. Apart from Kannada, Tamil, Telugu and Hindi, did you know that the Mohanlal-starrer had also been remade in China? As the second installment of the investigative thriller makes headlines, the story of a family embroiled in a police case is set to hit the neighbouring country again.

The team, however, wants to ensure that it is not a frame-by-frame remake of the original. The writers are set to pen a script that will cater to the Chinese audiences, while ensuring that all guidelines of the Chinese broadcasting laws are adhered to.

The first part had starred Xiao Yang, Tan Zhuo, Joan Chen, among others. The original cast is set to return for the sequel.

Sheep Without a Shepherd had been directed by Sam Quah and had hit theatres on December 13, 2019. The movie is said to be a big success at the Chinese box office and reportedly earned $192 million worldwide.

Meanwhile, the shooting of the Telugu version of Drishyam 2 starring Venkatesh has already been completed. The rights of the Hindi version too have been sold. Recently the original Malayalam version premiered on TV, after the digital release had made headlines in January, and took the third-highest ever TV viewership.

READ | Did you know 'Drishyam' producer Anthony Perumbavoor was once Mohanlal's personal driver?