French TV star Igor Bogdanoff recently passed away at the age of 72. His death came six days after that of his identical twin brother Grichka. 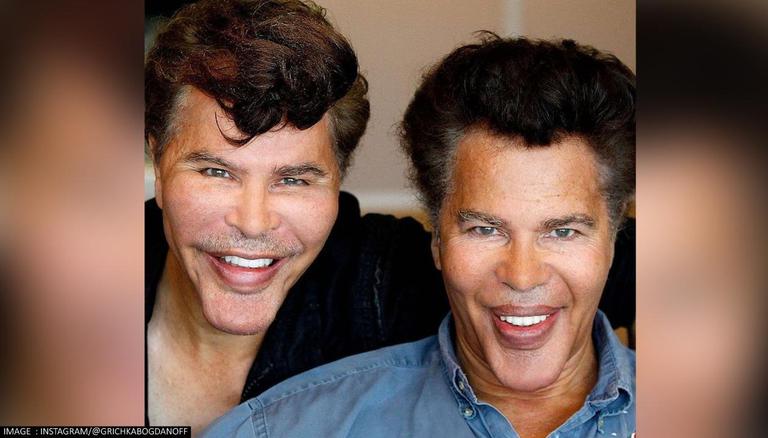 
French TV star Igor Bogdanoff recently passed away at the age of 72. The television personality's death came just six days after the death of his identical twin brother Grichka, who breathed his last on December 28, 2021. As per reports, both the brothers were suffering from COVID-19. Moreover, the brothers did not take the vaccination for COVID-19.

Igor Bogdanoff's agent shared a statement with the French media that read, "In peace and love, surrounded by his children and his family, Igor Bogdanoff left for the light on Monday, January 3, 2022." However, the twins' families have not confirmed the same yet. Igor Bogdanoff was survived by his ex-wife and writer Amelie de Bourbon-Parme, and their six children.

As per reports, both Igor and Grichka did not take the COVID-19 vaccination shots. One of their friends reported they thought their healthy lifestyle would protect them. Their family friend Pierre-Jean Chalencon said they left for the hospital too late as they first thought it was just flu. Pierre-Jean told BFMTV, "People have said they were anti-vaxxers but they  absolutely weren't." "Severa friends told them to get themselves vaccinated but they felt because of their lifestyle and their (lack of) comorbidity, they weren't at risk of Covid."

The twins were hospitalised in mid-December.

More about Grichka and Igor Bogdanoff

Igor and Grichka Bogdanoff were French twin TV presenters, scientific essayists and producers. The twin brothers presented various subjects in science fiction, cosmology and popular science. The duo began their career in TV by hosting several popular programs on science fiction and science. The first of these was Temps X, aka Time X, which ran from 1979 to 1989 and also introduced several American and British science fiction series such as The Prisoner, Doctor Who, Star Trek and more to the French public. They also had several guests on their show, including a musical guest Jean-Michel Jarre.

Back in 2002, the Bogdanoff brothers launched their own weekly television show named Rayons X (X Rays). The show was telecasted on the French public channel France 2. In August 2004, the duo also presented a 90-minute cosmologic program. Grichka also received a PhD in Mathematics while Igor received one in theoretical physics.