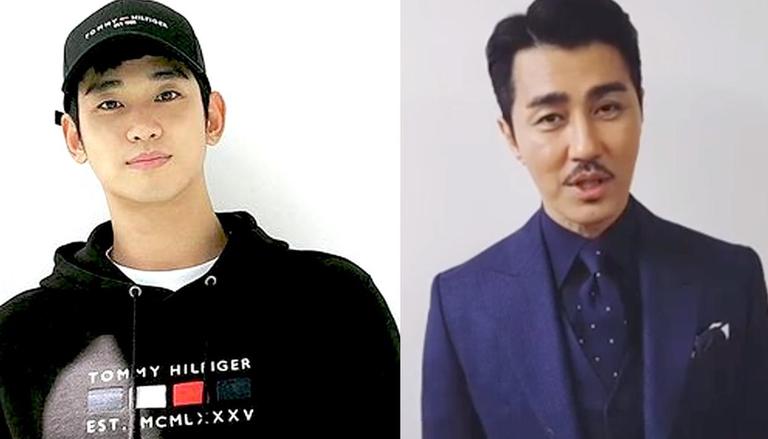 
South Korean actors- Kim Soo Hyun and Cha Seung Won’s upcoming K-drama titled One Ordinary Day is all set for its premiere date! According to Soompi, on Friday, Coupang Play officially announced that the highly-anticipated K-drama will be premiered on Saturday, November 27 this year. They also unveiled the show's teaser. Scroll down to read more.

The upcoming show is an official remake of BBC's Criminal Justice. It will feature It's Okay Not To Be Okay star Kim Soo Hyun as Kim Hyun Soo, who is an ordinary college student whose life turns upside down when he suddenly becomes the prime suspect in a murder case. A Korean Odyssey star Cha Seung Won will be seen as Shin Joong Han, who is a lawyer who barely passed the bar exam and is the only person to take it upon himself to help Hyun Soo- while never asking him about the truth of what really happened that fateful night.

The teaser of One Ordinary Day teaser shows the tense dynamic between its two leads. The video clip shows Joong Han visiting Hyun Soo in prison and telling him, "Hyun Soo, starting from now on, don’t say a single word about what happened that night Ever." The teaser also gives a sneak peek into a murder scene in a flashback by Hyun Soo. He nervously responds, "But you need to know the truth." However, Joong Han cuts him off and warns, "The truth? You know, if you obsess over that truth of yours, you won’t be able to get anything done." The video clip ends with Hyun Soo asking hesitantly, "The girl… did she die?"

British TV series Criminal Justice was initially aired in 2008. Penned by Peter Moffat and backed by BBC, each five-episode followed the journey of an accused through the justice system. It featured Ben Whishaw as Ben Coulter, the young accused. The series is helmed by Otto Bathurst and Luke Watson. The sequel of the series was released in 2009 that starred Maxine Peake as troubled housewife Juliet Miller. The second season was directed by Yann Demange and Marc Jobst.