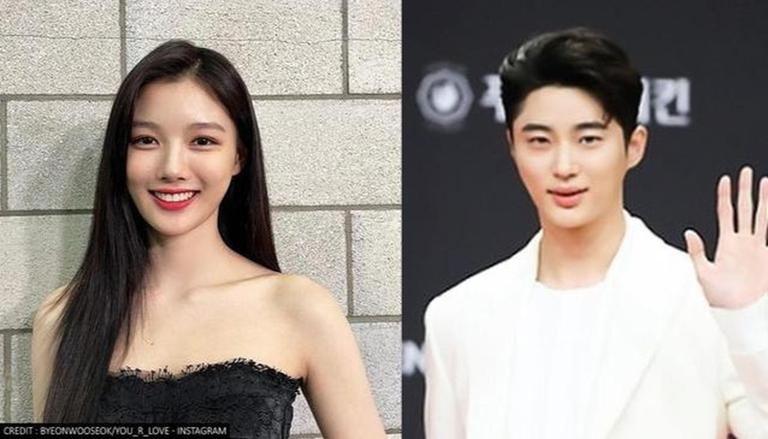 
Kim Yoo Jung and Byun Woo Seok are confirmed to star in a new romantic Korean movie for Netflix. The movie is titled the 20th Century Girl and will be set in 1999. This will be director Bang Woo Ri’s first full-length commercial film after being recognized at the Blue Dragon Film Awards for the short film Mrs Young. The movie will also feature Park Jung Woo and Noh Yoon Seo in pivotal roles.

As per Soompi, 20th Century Girl is a romance film about the painful yet heart-fluttering first love of the 17-year-old Na Bo Ra of 1999, to whom friendship came before love, and the reappearance of her first love in the 21st century. Kim Yoo Jung will take on the role of Na Bo Ra who has a great sense of loyalty for her friends, even helping her friend’s one-sided love for Baek Hyun Jin by diligently keeping an eye on his every move for her.

Kim Yoo Jung is currently seen in the historical fantasy drama Lovers of the Red Sky adapted from the novel written by Jung Eun-Gwol. Kim plays the titular role of Hong Chun Gi, the Joseon dynasty’s only female painter who was born blind but miraculously gains vision. She will be working with Ahn Hyo Seop as Ha Ram, a blind astrologer who is able to read the stars despite losing sight.

Byun Woo Seok is all set to take on the role of Poong Woon Ho, who is Na Bo Ra’s classmate at the co-ed high school and a fellow broadcasting club member. Byun Woo Seok is known for his roles in Flower Crew: Joseon Marriage Agency, Live Up to Your Name and Search: WWW. He was most recently seen in the South Korean television series Record Of Youth. The series also featured Park Bo-gum and Park So-dam.

20th Century Girl will be produced by Yong Film, which also produced hit South Korean movies like The Call, Believer, Luck Key, The Handmaiden, and The Beauty Inside. A source from Yong Film stated told Soompi, "From The Call to 20th Century Girl, we’re happy to greet viewers all around the world through Netflix. Since it’s our first time showcasing a romance film in a while, we’ll do our best to showcase a novel one."