One of the most sought-after actors of the South Korean film industry, Park So Dam has been diagnosed with papillary thyroid cancer. Read on to know more. 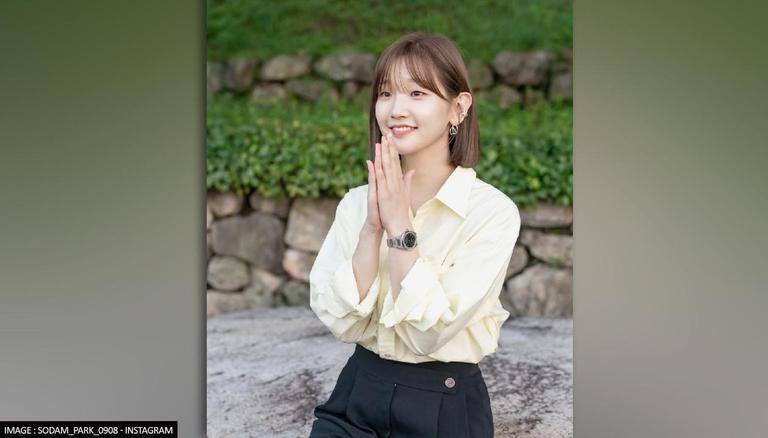 
Touted as one of the most sought-after actors of the South Korean entertainment industry, Park So Dam has been diagnosed with papillary thyroid cancer as confirmed by her agency. The actor rose to fame through popular K-dramas, however, she became a household name after playing the role of Jessica in the Oscar-winning film Parasite directed by Bong Joon-ho. The actor's agency also shared a positive health update post the diagnosis.

According to a report from Soompi, the actor's agency Artist Company issued a statement on December 13 to inform the fans about Park So Dam's shocking diagnosis. In the statement, they revealed that the diagnosis came to light during her regular health checkups. Additionally, the actor immediately underwent surgery for the same.

The statement read, ''Actress Park So Dam was diagnosed with papillary thyroid cancer from her regular health examination, and she completed surgery following the doctor’s recommendation.'' The recent diagnosis has also given her a setback in the promotion of her upcoming action film Special Delivery.

Lastly, the agency assured the fans that the 30-year-old actor will continue to focus on her recovery by writing, ''Actress Park So Dam will focus on recovery in order to greet everyone in good health in the future, and her agency Artist Company will also do our best for the actress to recover her health.''

In no time, fans flooded the social media to send love and support to the actor and wish her a speedy recovery. One fan wrote, ''That is so scary. It's a relief that it was caught and she is recovering. Wishing her safe healing''. As mentioned earlier, Park So Dam is all set to deliver a power-packed performance in the upcoming action film Special Delivery which will premiere on January 12.