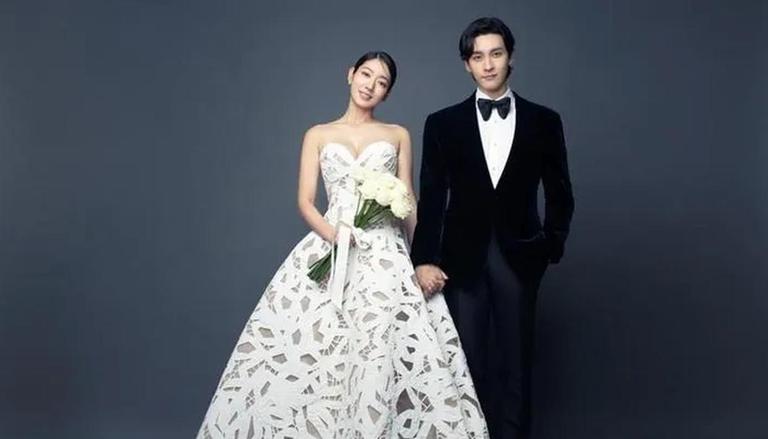 Park's agency Salt Entertainment announced the news in a statement, according to Korean media outlet Koreaboo.

The actor, known for shows "The Heirs", "The Doctors" and films "The Royal Tailor" and "The Call", gave birth to the baby in a medical facility in Seoul.

"Actress Park Shin Hye gave birth to a healthy boy today at a hospital in Seoul. Currently, both Park Shin Hye and the baby boy are in good health and they are resting well with Choi Tae Joon and their family and friends," Salt Entertainment said in the statement.

"We would like to express our deepest gratitude to all of the people who have sent their congratulations and please continue to send your blessings and support to Park Shin Hye, Choi Tae Joon, and their baby boy," the agency further said.

Park and Choi, who started dating in late 2017, announced their marriage and pregnancy in November 2021 through letters on their individual fan cafes.

The couple tied the knot on January 22, 2022, in presence of friends and family in a church ceremony in Seoul.

Park was last seen in the 2021 K-drama "Sisyphus: The Myth" and Choi recently had a cameo in the hit 2022 series "Twenty-Five Twenty-One" and is known for shows such as "Suspicious Partner".