Parth Samthaan dropped by Aamna Sharif's Instagram photo and was all hearts for his 'Kasauti Zindagii Kay' co-star's photos. Read more about it 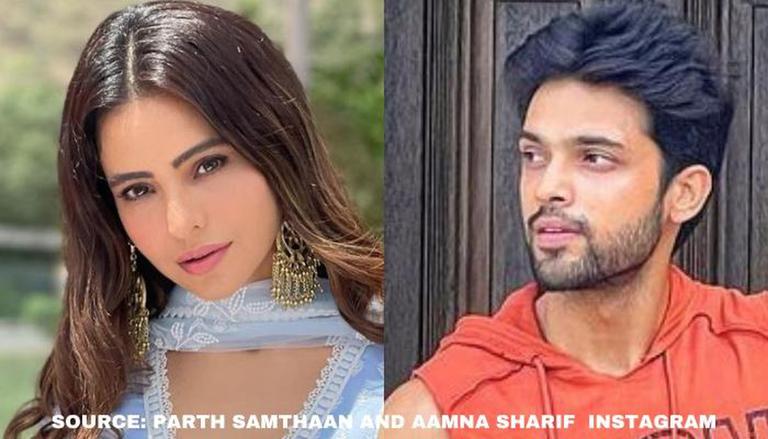 
On June 4, 2021, Kasauti Zindagii Kay actor Aamna Sharif posted a few photos from her latest photoshoot session. Her co-actor Parth Samthaan dropped a heart in her comments, appreciating the post. The series of photos where Aamna is sporting a sky blue lehenga already has over 38 thousand likes.

Aamna Sharif's photos that were posted on June 4, 2021, have already garnered a lot of love with fans dropping comments about how gorgeous she looks. Apart from this, her co-actor Parth Samthaan showered the picture with lots of love as he dropped a heart in her comments. Actor Shweta Rohira who was seen in Spotless also dropped in a comment saying "So pretty", as she was all hearts for Aamna Sharif's photos. Fans also showered the photo with comments like "Stunning😍😍", and "Gorgeous", not too long after the photos were posted. 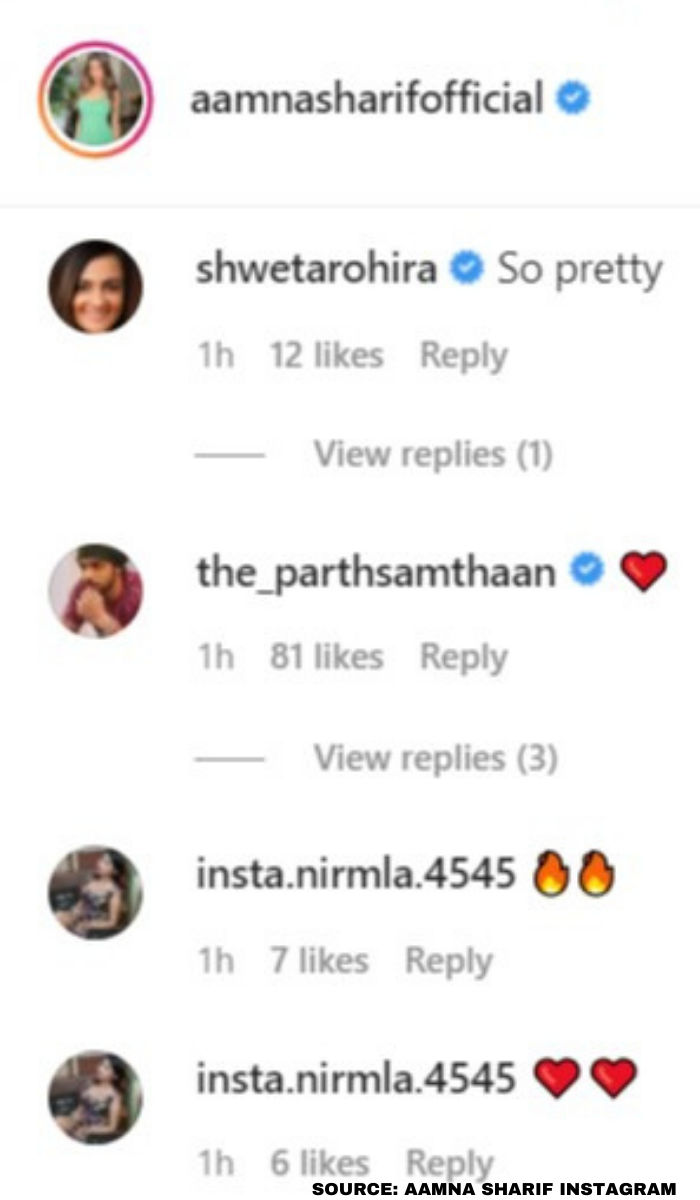 Kasautii Zindagii Kay is a show that revolved around Anurag Basu and Prerana Sharma's love story and the hurdles involved in their lives. The show is a reboot of the popular show Kasautii Zindagii Kay that aired in 2001. The rebooted version of the show first aired on September 2, 2018, and ended on October 2, 2020, after running for more than two years. The show aired for more than 460 episodes. Actors of the show had won around 15 awards including the Gold Awards, and the Asian Viewers Television Awards. The show was produced by Ekta Kapoor, and Shobha Kapoor, under the banner of  Balaji Telefilms.

The show starred Parth Samthaan as Anurag Basu, opposite Erica Fernandes as Prerna Sharma Basu. Hina Khan was roped in to play the role of  Komolika Chaubey, but she was replaced with Aamna Sharif in 2019. Karan Singh Grover played the role of Mr. Rishi Bajaj until 2020 and was replaced by Karan Patel. The show also featured Shubhaavi Choksey, Uday Tikekar, Kanupriya Pandit, Pooja Banerjee, and Sahil Anand in notable roles.