Abhijeet Sawant in a recent interview slammed the show 'Indian Idol' for focusing more on fake stories. Read further ahead to know more details about it 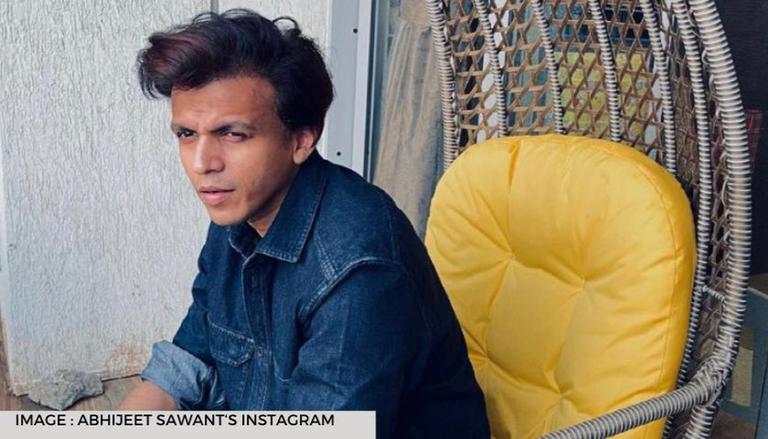 
Indian Idol 12 is one of the most popular singing reality shows in the country. Recently, it has been receiving a lot of backlash from its viewers for its episode on Kishore Kumar, but seems like the trouble for the show hasn’t ended yet. Former Indian Idol winner, Abhijeet Sawant in an interview criticized the show for focusing more on fake stories of love and poverty rather than the talent of the contestants.

Abhijeet Sawant slams Indian Idol, says it focuses only on sad stories rather than talent

Abhijeet then cited his own example and narrated an incident when he forgot the lyrics of the song while performing on the stage of Indian Idol midway, but the judges gave him another chance. To this, he added that if it happened in today’s time then it would have been milked for all its dramatic potential. Later on, Abhijeet talked about the Kishore Kumar episode and said that it is unfair to compare any singer with Kishore Kumar. More to the point, he added that everyone has their own style and is free to pay tribute in their own unique way.

After the Kishore Kumar episode, the show has become a part of a lot of controversies. According to a report by  Bollywood Life,  the host of Indian Idol admitted that the love story between Pawandeep Rajan and Arunita Kanjilal is fake. Indian Idol Season 12 airs on Sony TV, every weekend and is available to stream anytime on the Sony LIV app.