The 38-year-old actor took to his Instagram to reveal that he is borderline dyslexic. He also addressed the taboo around such diagnoses. 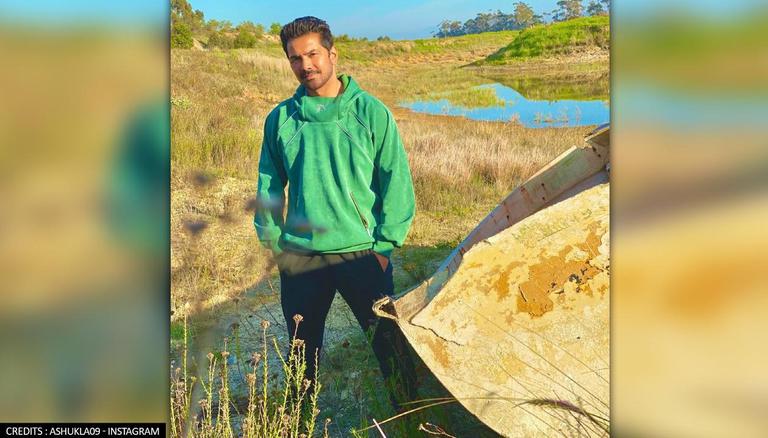 
Choti Bahu fame Abhinav Shukla is being lauded for his bravery for publicly opening up about his diagnosis. The 38-year-old actor took to his Instagram to reveal that he is borderline dyslexic. He also addressed the taboo around such diagnoses and remained positive about the situation, which earned him many praises.

Last seen in Colors TV's Khatron Ke Khiladi 11, the actor revealed he struggled to accept his condition for over two decades but finally came to terms with it. Addressing the taboos around the subject, Shukla sternly stated that it is nobody's fault and does not embarrass him anymore. In the lengthy caption, the actor appeared to be looking at the condition's brighter side, saying he is 'differently abled'.

Shukla wrote, 'Yeah, numbers, alphabets, words confound me, i have difficulty remembering dates, names, relation of those dates to names et al. But i am exceptional at spatial ability. Ask me to put all your extra luggage in your car’s boot( Dicky). I will! I am good at few things and bad at few! And i am in a perpetual process of improving on things i am bad at!'.

Netizens could not help but laud Shukla's honesty and courage for publicly speaking about his learning disability. Along with fans, he received an outpour of support from television fraternities such as Divyanka Tripathi, Arjun Bijlani, and Charul Malik. Bijlani called Shukla a 'Rockstar' while Tripathi sang praises of the actor and his ability to hold a meaningful conversation. She also added that the world needed more people like him.

Shukla's revelation started a discussion among the fans, who were encouraged to open up about their conditions. Model Ekta Kaul admitted struggling with ADHD but also found humour in her ordeal. Netizens also appeared supportive of Shukla and his revelation. 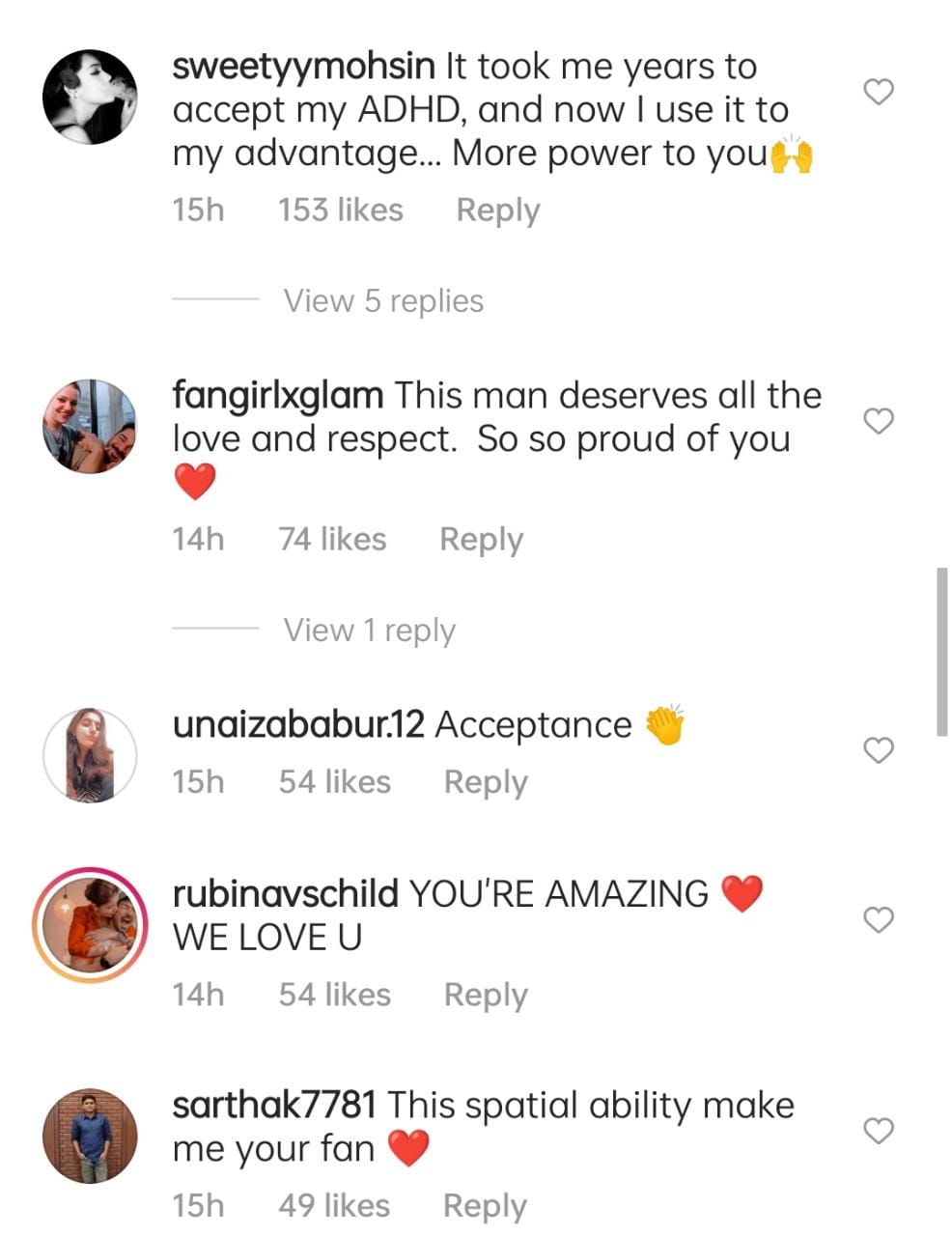 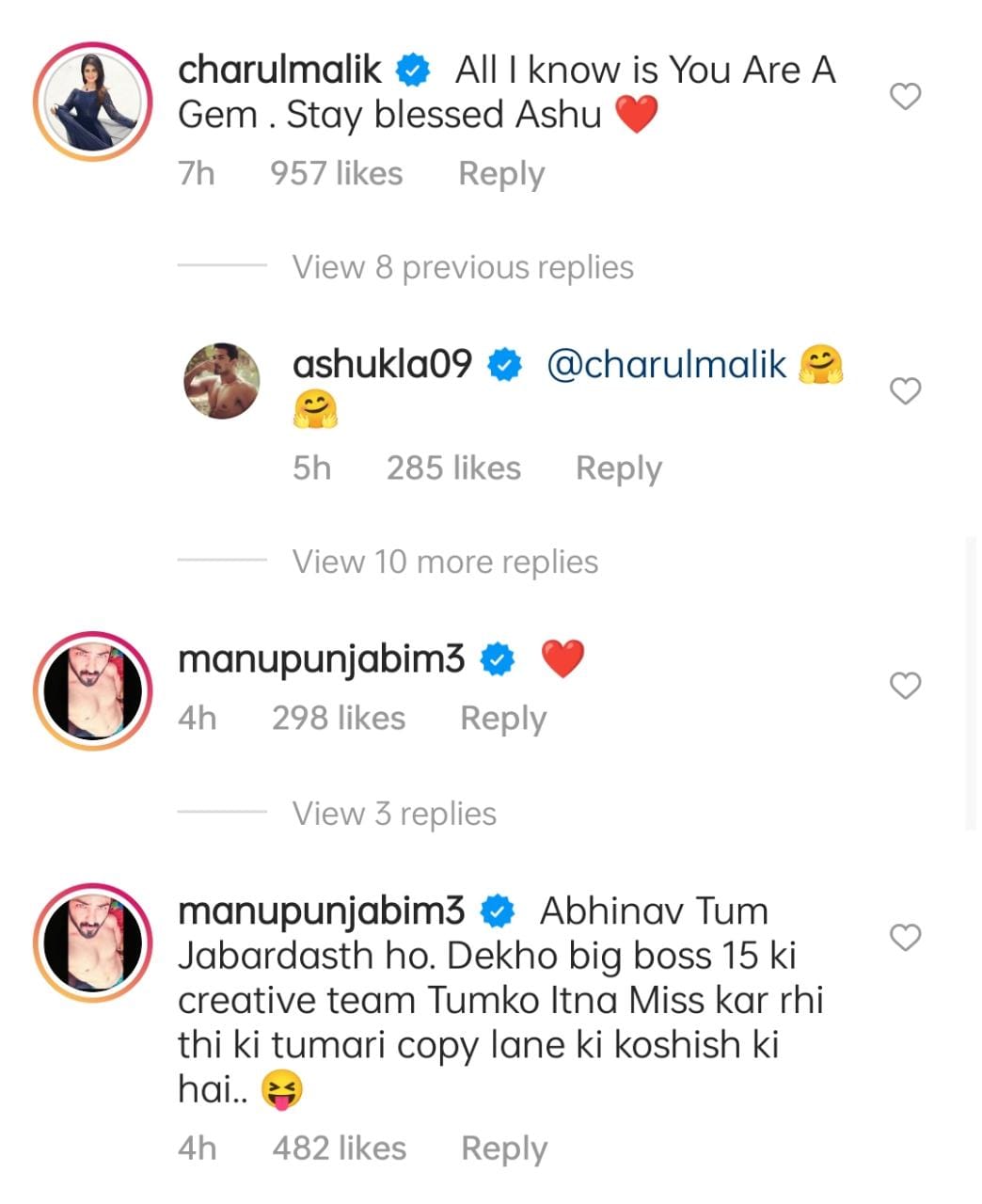 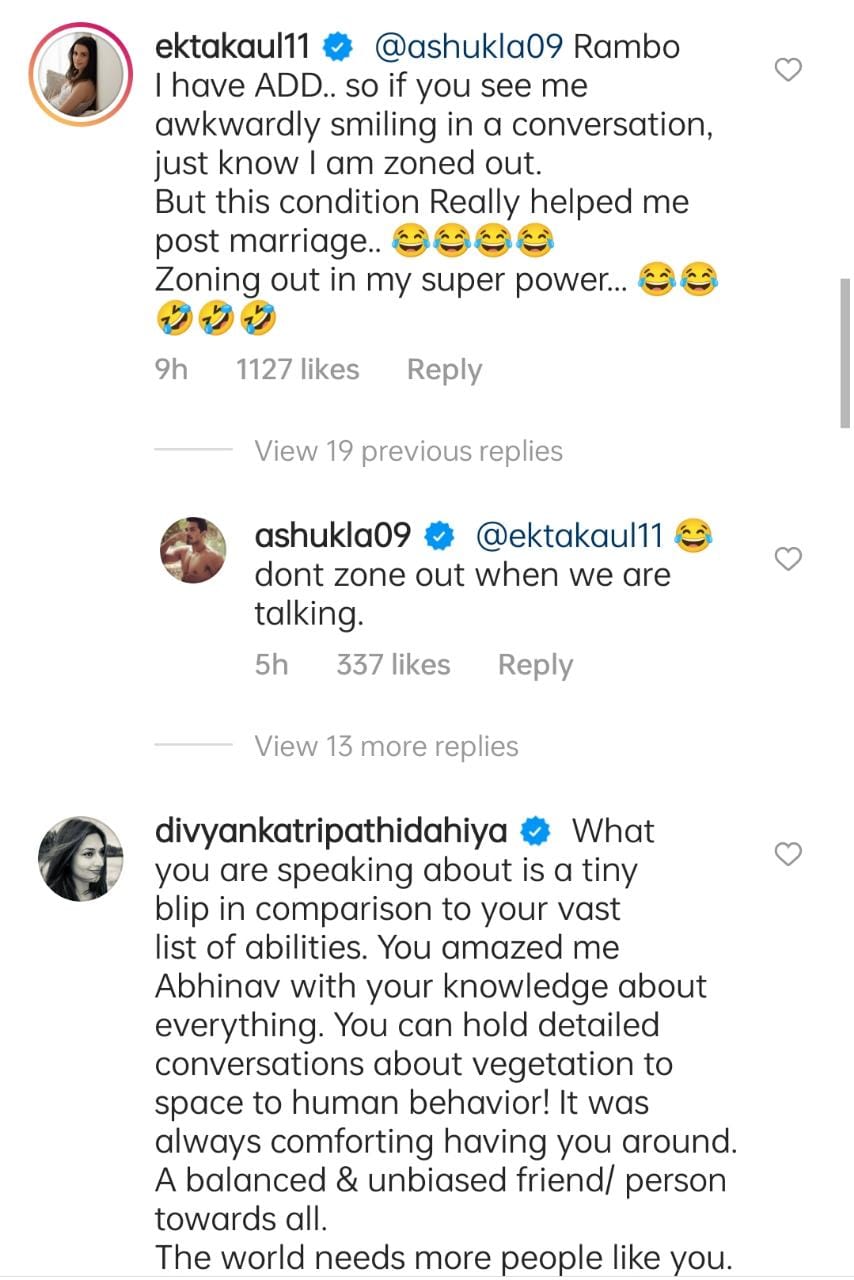 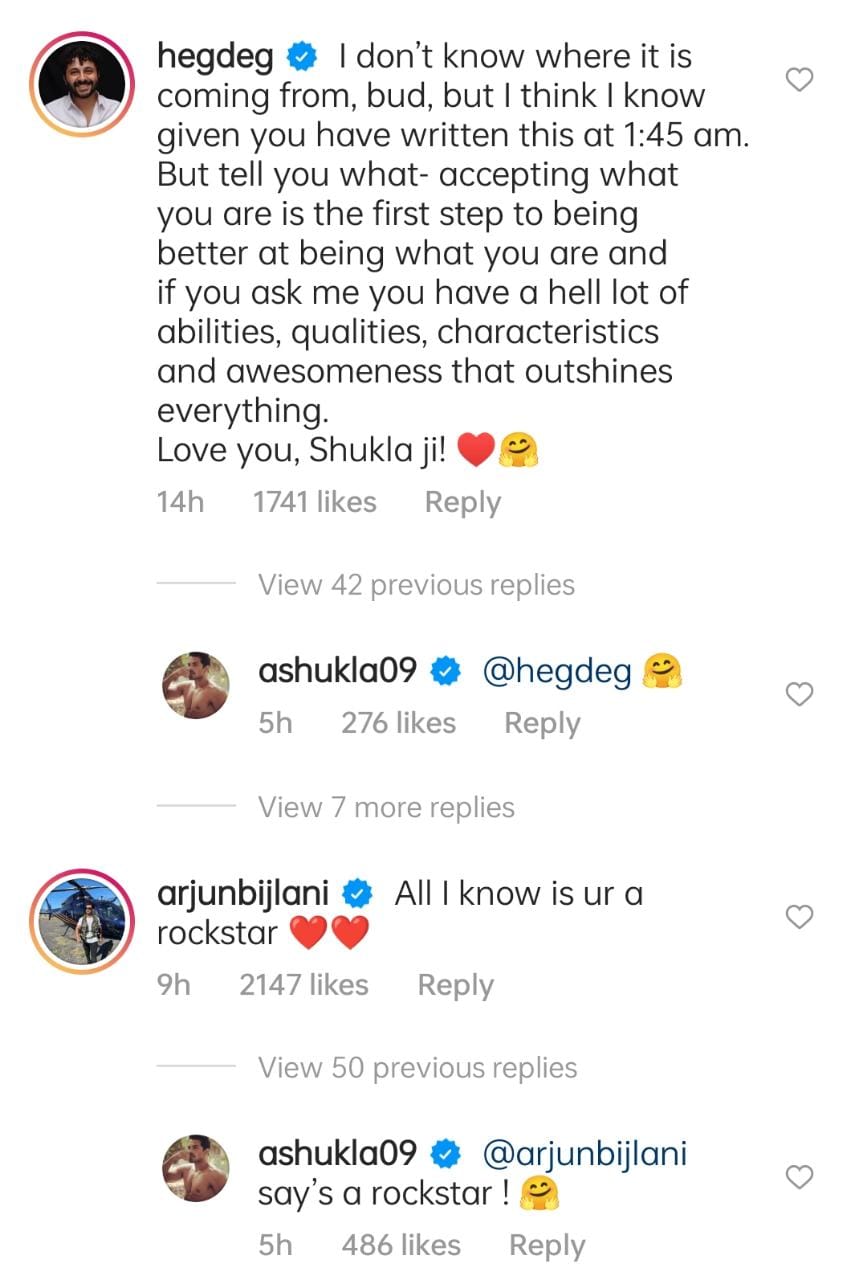