Actor Gaurav Dixit, who was in NCB custody, was granted bail by a Mumbai court in a drug case on Rs 50,000 surety and other conditions. 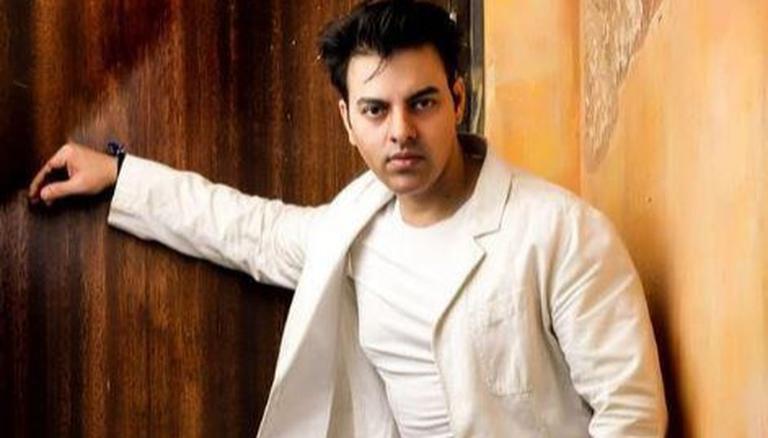 
TV actor Gaurav Dixit has been granted bail on September 24, after almost a month in Narcotics Control Bureau custody in a drugs case. A Mumbai court provided him relief on a surety of Rs 50,000. He also has been asked to report to the NCB office every Monday, Wednesday and Friday till the filing of the chargesheet.

Another condition imposed on him is that he can't leave Mumbai without the court's permission.

Mumbai court grants bail to TV actor Gaurav Dixit in a drugs case, on a surety of Rs 50,000 & the conditions that he can't leave the city without the court's permission & that he will report to NCB office on every Monday, Wednesday & Friday till filing of charge-sheet

Dixit had been sent to the NCB custody on August 30. This was three days after his arrest by the Mumbai zonal team of the investigating agency over alleged possession of drugs. It was reported that drugs like Mephedrone (MD) and Charas were seized from him during a raid at his residence at Lokhandwala in Andheri.

His arrest had been made after he was absconding for months while the NCB was on the lookout for him.

His name had come during the interrogation of actor Ajaz Khan. The latter is still in jail for six months, after his arrest in March. Both the actors have been accused of having links with Shadab Batata, one of the accused in the case.

Among the other actors to be under the scrutiny of the NCB is Armaan Kohli. Kohli was arrested by the NCB on August 29.

He was then remanded to judicial custody for 14 days. His bail plea was dismissed by a Mumbai court on September 4 and he continues to be in judicial custody. As per reports, drugs were found during the raid at his residence. He was also accused of giving ambiguous answers to the agency.  The authorities had then stated that he was taken into custody by the agency for questioning under the NDPS Act.

Previously, many other actors had come under the radar of the NCB after they joined the investigation of the involvement of drugs in the wake of the Sushant Singh Rajput death case. The agency held questioning of many A-listers, and some of them, even the main accused in the SSR death case, were taken into custody.