Aly Goni and Jasmin Bhasin were recently seen celebrating Holi together in a video shared by Aly Goni on his Instagram. Take a look at the video here.

Aly Goni and Jasmin Bhasin are often seen sharing pictures of each other on their respective social media handles. The stars were recently seen celebrating Holi together. Aly took to his Instagram handle to share a beautiful video of them playing Holi.

READ | Jasmin Bhasin gets a morning surprise by beau Aly Goni; asks why is he so nice

The couple was seen together on screen in Tony Kakkar's music video for Tera Suit, which released this month. He shared a video on his Instagram with the same song playing in the background as he was seen throwing colours and playing Holi with Jasmin. The pair was seen dressed in white-dominant clothes. Aly chose a pair of black sunglasses as an accessory with yellow shoes to compliment his white shorts and overalls with a black shirt underneath. Jasmin was seen sporting a white flowy dress with floral motifs and accessorised her look with a heavy choker necklace. The actor wrote "Tere saath mein rani Holi khelunga" in his captions as he shared the video. Tony Kakkar also commented on the post. See his comment here. 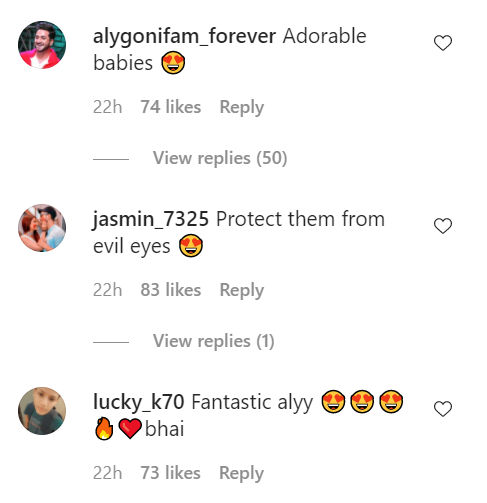 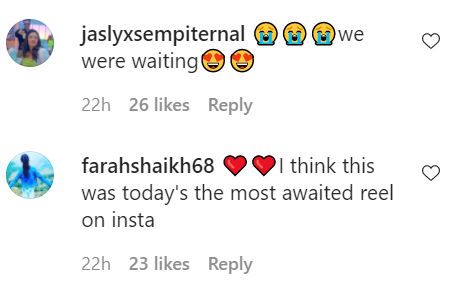 Fans were in awe of the couple and quickly filled the comment section. One fan commented that the couple looked adorable while another fan commented that the pair needs to be protected from all evil eyes. Another fan stated that Jasmin looked really pretty. Most of the fans wrote that they were waiting for Aly to share a reel with Jasmin. One fan wrote, "I think this was today's the most awaited reel on insta".