Amandeep Sidhu shared in a recent media interaction, how the cooking contest on her show, Teri Meri Ikk Jindri turned into a feast for the cast & crew. 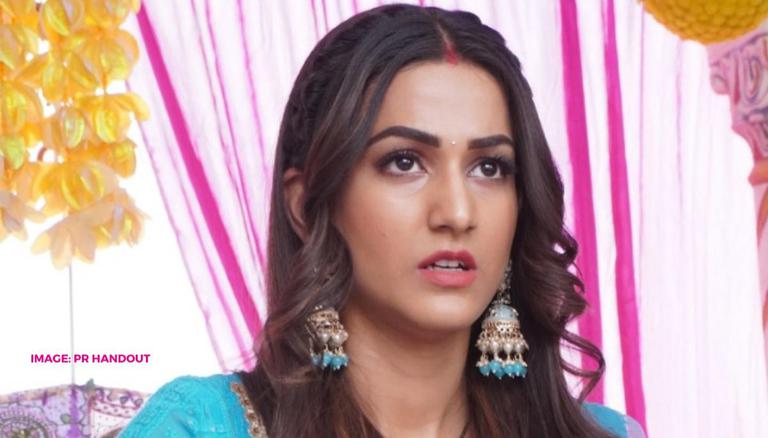 
Teri Meri Ikk Jindri is being thoroughly enjoyed by the audiences as they enjoy two-pole opposite characters, falling in love. Both the lead actors Amandeep Sidhu and Adhvik Mahajan are trying their best to play their respective characters convincingly and taking up all the skills that they require for the same. Scroll further to know the details shared by Amandeep in a recent conversation.

Amandeep and Adhvik have developed a list of skills after they started shooting for the daily soap. From learning how to ride a bike and drive a car, they have chosen not to use body doubles or take shortcuts, in the filming process. Following this, when the Mrs Amritsar Contest was to take place on the show, Sidhu did not think twice before diving in for the opportunity. 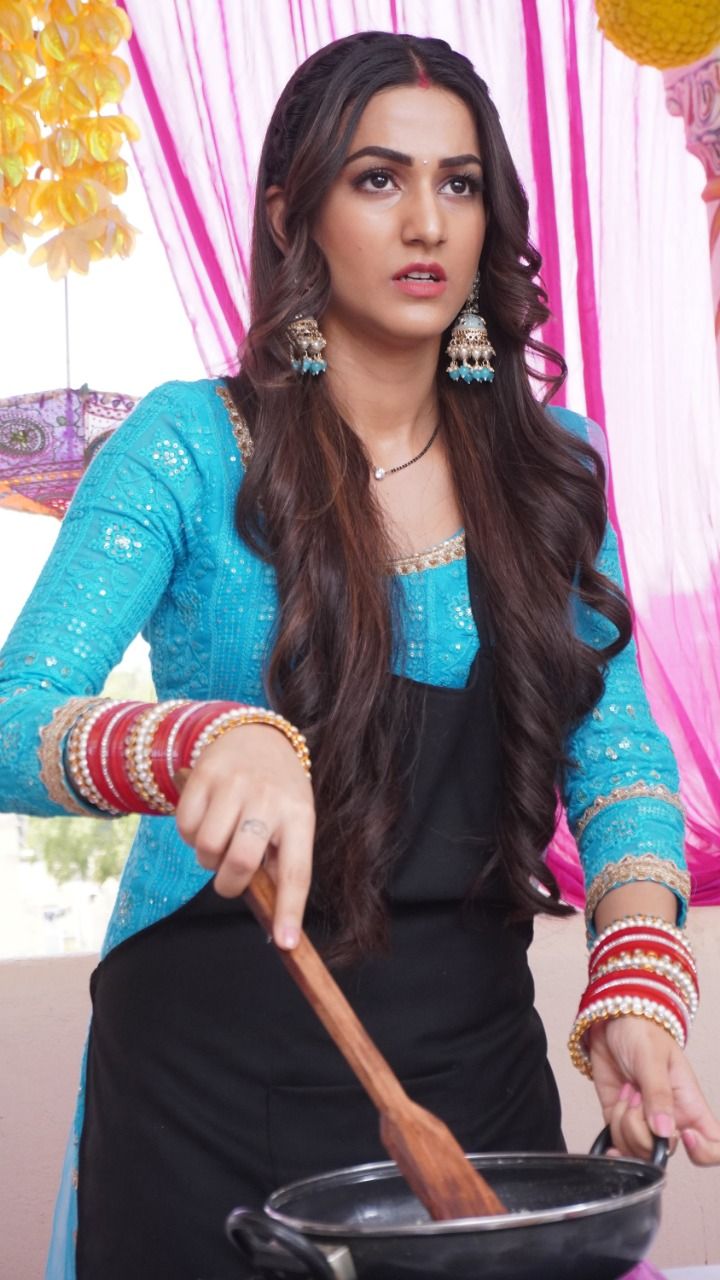 In the episodes that will air during the next few days, Sidhu’s character Mahi will be seen entering the Mrs Amritsar contest and will be asked to make Kheer a part of the challenge. Amandeep recently shared that she is absolutely not acquainted with cooking or skills in the kitchen and the team also suggested that they go for cheat shots, but the actor wanted the sequence to look genuine and went on to do it herself. She shared that she glanced upon a few videos for the recipe and got right into it; however, good for her and people at the sets, Amandeep did a great job and the team feasted on the dessert. 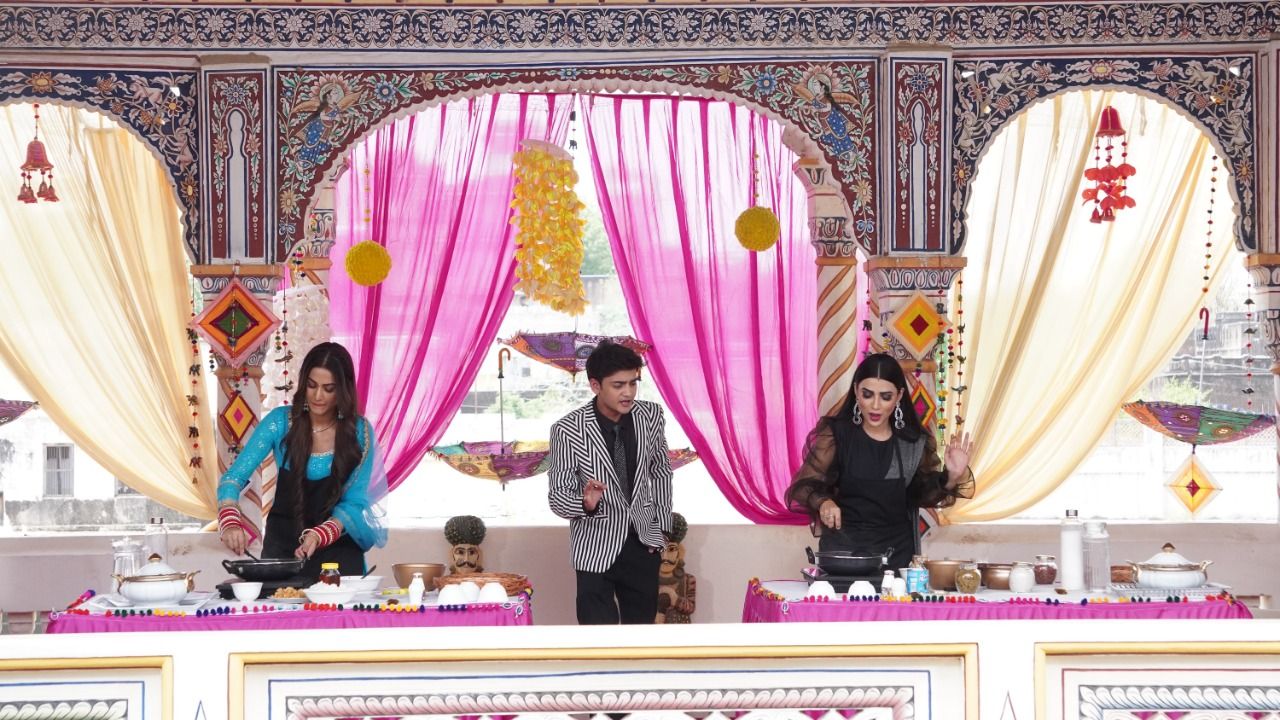 In a recent media interaction, Amandeep Sidhu shared, “Shooting for the Mrs. Amritsar Contest in Teri Meri Ikk Jindri has been quite difficult for me because of the different rounds Mahi has to go through to win the competition, such as cooking, dancing and ramp walk. And, out of these three, the most difficult sequence was shooting for the cooking round as I really don't know how to cook that well. On top of it, I was told to cook an intricate Indian sweet dish like kheer. I can cook daal, roti and simple dishes, but cooking kheer was challenging for me”. She went on to say, “I could have surely asked them to do cheat shots, but I wanted the scene to look genuine and hence, I told my team to let me watch a few videos before I start shooting for it. My whole unit, especially the director, was very supportive and they guided me well. I cooked the kheer myself and while I didn’t taste it as I am not so fond of sweets, my team did enjoy feasting on it. These few episodes, where I will be seen competing for the Mrs. Amritsar title, were fun to shoot and I can’t wait for our fans and followers to watch it and cheer for me”.