Anupamaa 15 September 2021 written update: As Anuj arrives at the Shah house to have breakfast, he reveals that his team selected Anu's business idea. 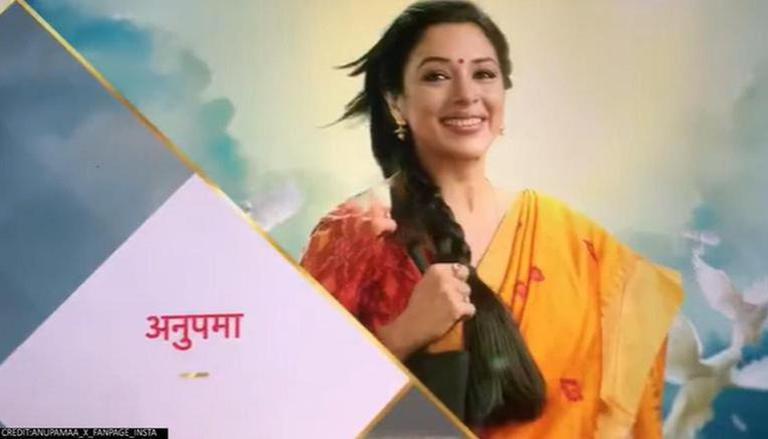 
Anupamaa 15 September 2021 episode begins with Anuj and GK having breakfast with the entire Shah family. Anuj then hands over a gift to Anu telling her that when he visited her academy, he missed his mother and got something for her that belonged to her mother. Anu then opens it and is left speechless as it consists of anklet bells or ‘Ghungroo.’ Vanraj then asks Anu to show it to them and on seeing them, he recalls how he threw away Anu’s anklet bells in the past as he didn’t want her to dance. On the other hand, everyone is delighted to see such a special gift while Baa and Toshu fume.

As Anu shows the gift to everyone, they like it a lot while Baa thinks that she is tolerating Anuj only because of Vanraj. Vanraj then asks Anuj about his decision on their business idea. Anuj says that though he wanted to talk about it in his office, he will reveal it here itself. He then asks Samar to get a printout of the documents he has sent. He then reveals that he and his team have decided to go ahead with Anu’s business idea. Vanraj and Kavya are left stunned while Anu is not able to believe if it is true. As Samar gets the papers, Anuj gives them to Anu and says that he is offering an equal partnership to her in their new business. Samar, Kinjal, Mamaji, Pakhi and Bapuji express their happiness and congratulate Anu while Baa and Toshu do not react. Anuj further says that their team also liked Vanraj and Kavya’s presentation but Anu’s idea was different. He even offers a job to Kavya as he thinks that she has a good experience. Anuj then asks Anu to think over it and share her decision.

As Anuj and GK walk out of the house, Vanraj insults Anu and says that Anuj offered her partnership only because she was his crush in the past. Meanwhile, GK and Anuj think about whether Anu will accept their offer or not. Vanraj further says that it is because of her that he and Kavya received a job offer from Anuj. Anu then screams at him for insulting him with his dirty thinking. She then slams Vanraj and says that Anuj selected her idea because it was better than his idea. Later even Baa accuses Anuj of visiting their house often while Anu stands stunned.