‘Anupamaa’ actors Madalsa Sharma and Anagha Bhosale have been teaming up for many amusing reel videos. Check out their latest one which left fans in splits. 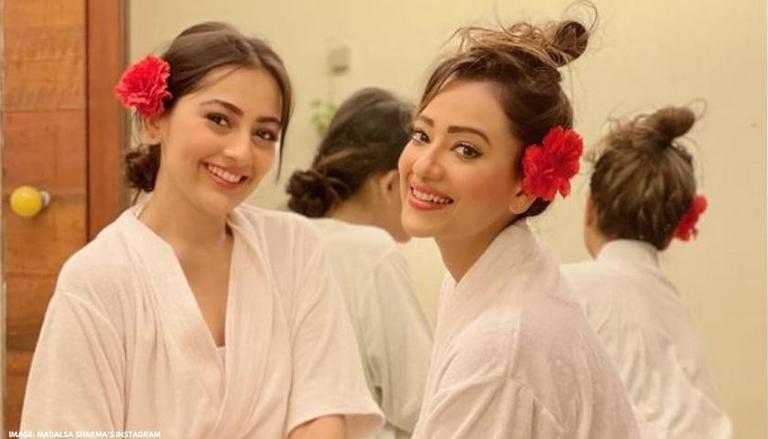 
Actors Anagha Bhosale and Madalsa Sharma often share glimpses of their whereabouts from the sets of their ongoing show, Anupamaa. The latter dropped a new reel on Thursday in which they recreated an iconic scene from the Bollywood film, Kabhi Khushi Kabhie Gham. Sharing the same, Anupamaa’s Kavya wrote, “When Kavya and Nandini catchup for some tea” as they recreated Anjali and Sayeeda’s “cookies please” scene.

As soon as the video was up, their co-star Tassnim Sheikh was one of the firsts to drop laughing emojis. She wrote, “loved it”, whereas fans flooded the post with sweet comments. This isn’t the first time when the two stars have shared a fun video. Earlier, when the Anupamaa cast was shooting in Silvasa, they had teamed up for many fun reels, that spoke volumes of their amusing off-screen chemistry. 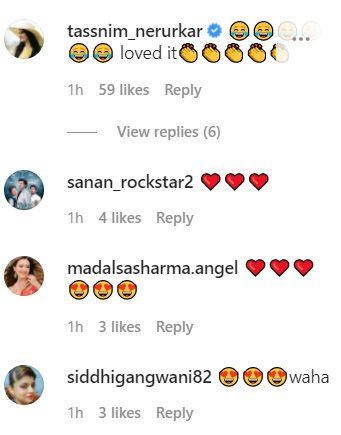 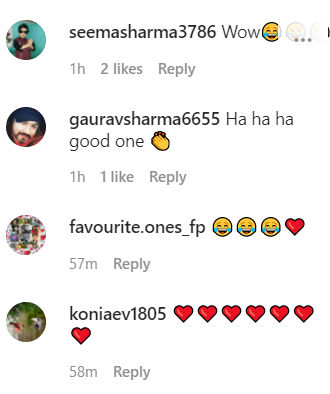 Earlier, Anagha Bhosale and Madalsa Sharma also enjoyed a “spa day” in their resort. They twinned in white bathrobes, wore flowers on their hair and tied neat buns. They posted a video on Aditya Narayan, Nilesh, Arun, Meena, Jojo’s Jaago Jaago Subah Ho Gayi. In the video, they woke up from bed while Anagha sported a hoodie, Sharma wore a beanie cap. They clinked their teacups and danced to the tunes of the peppy number. Rushad Rana went on to call them cuties.

READ | 'Anupamaa' written update May 28: Rakhi is all set to wreak havoc in Kavya's life

In the recent episode, the Shahs bid adieu to Dr Advait and thank him for the memories. The entire family returns to Ahmedabad after 53 days. All the stars, Rupali Ganguly, Paras Kalnawat, Apurva Agnihotri and others penned heartfelt notes on social media. In his farewell note, Apurva remarked that the happy faces on Rajan's set are a reflection of himself and he went on to thank him from the bottom of his heart for his character.

The show will now focus on how Anupamaa will move in her life. Earlier, there were reports which stated that a new man will soon enter her life to be there for her. Fans had expressed excitement to watch the new twist in the tale.

READ | 'Anupamaa' 10 June spoiler: Vanraj escapes from his 1st night to spend time with his kids