BaapManus is an Indian Marathi television serial helmed by Harshad Paranjpe. Read ahead to know all about the BaapManus cast and the characters. 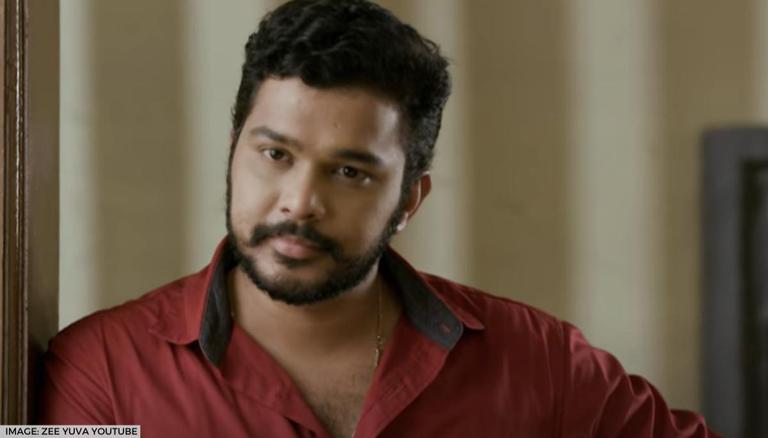 
BaapManus is an Indian Marathi television serial helmed by Harshad Paranjpe. The show released on December 18, 2017, and premiered on Zee Yuva. The daily soap revolved around Dadasaheb Zunjarrao, who is the patriarch and mentor of his family and stands firm in the face of adversity. His son, Surya, chooses to follow in his father's footsteps. The series garnered heaps of praises from viewers and critics for its storyline and performances. The series is known for its interesting characters, plot, and tragic twists and turns. Know all about BaapManus cast below:

A look at BaapManus cast 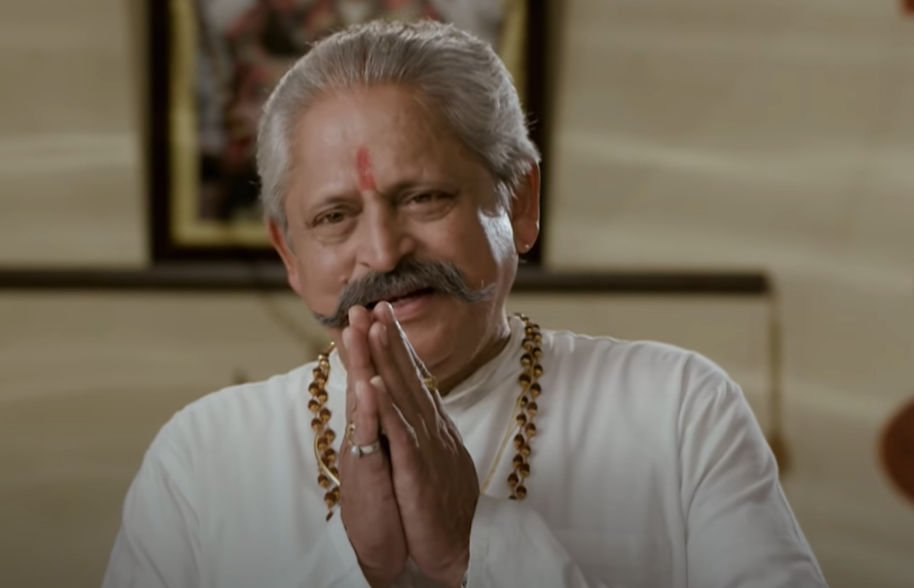 In the cast of BaapManus, Suyash Tilak plays the role of Surya who is Dadasaheb's younger son. Suyash takes his father as his role model as he is often left in awe with his work. Surya is a young man who loves his close ones very much. As seen in the episodes, Surya is also a little bit troublesome as he goes on to lovingly trouble his family members and they on the other hand love him very much. 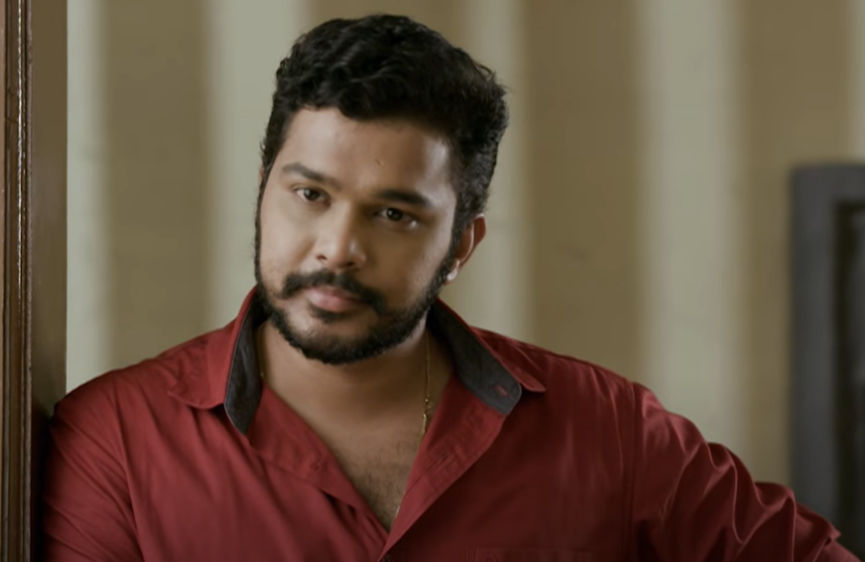 In the BaapManus cast, Pooja Pawar-Salunkhe portrays the role of Aaisaheb, who is Dadasaheb's wife. She is a very sweet and loving person and loves her kids very much. As seen in the episodes, Aaisaheb is doing all the chores and running errands for the house. She also knows how to light up one’s mood when they are feeling low.

A look at BaapManus supporting cast