The entire cast of the show Bhabiji Ghar Par Hai come together as the show completes 1500 episodes and achieves another milestone. Read ahead for more.

Popular sitcom BhabiJi Ghar Par Hai is one of the most loved shows on TV. Starring Shubangi Atra, Rohitash Gaud, Aasif Sheikh, and Nehha Pendse in the lead, the show has been running for six long years and has managed to gain immense love from their fans. The show continues to entertain its audience with its rib-tickling punch lines and storyline as well. BhabiJi Ghar Par Hai recently completed 1500 episodes and the cast and crew of the show could not stop gushing about it. 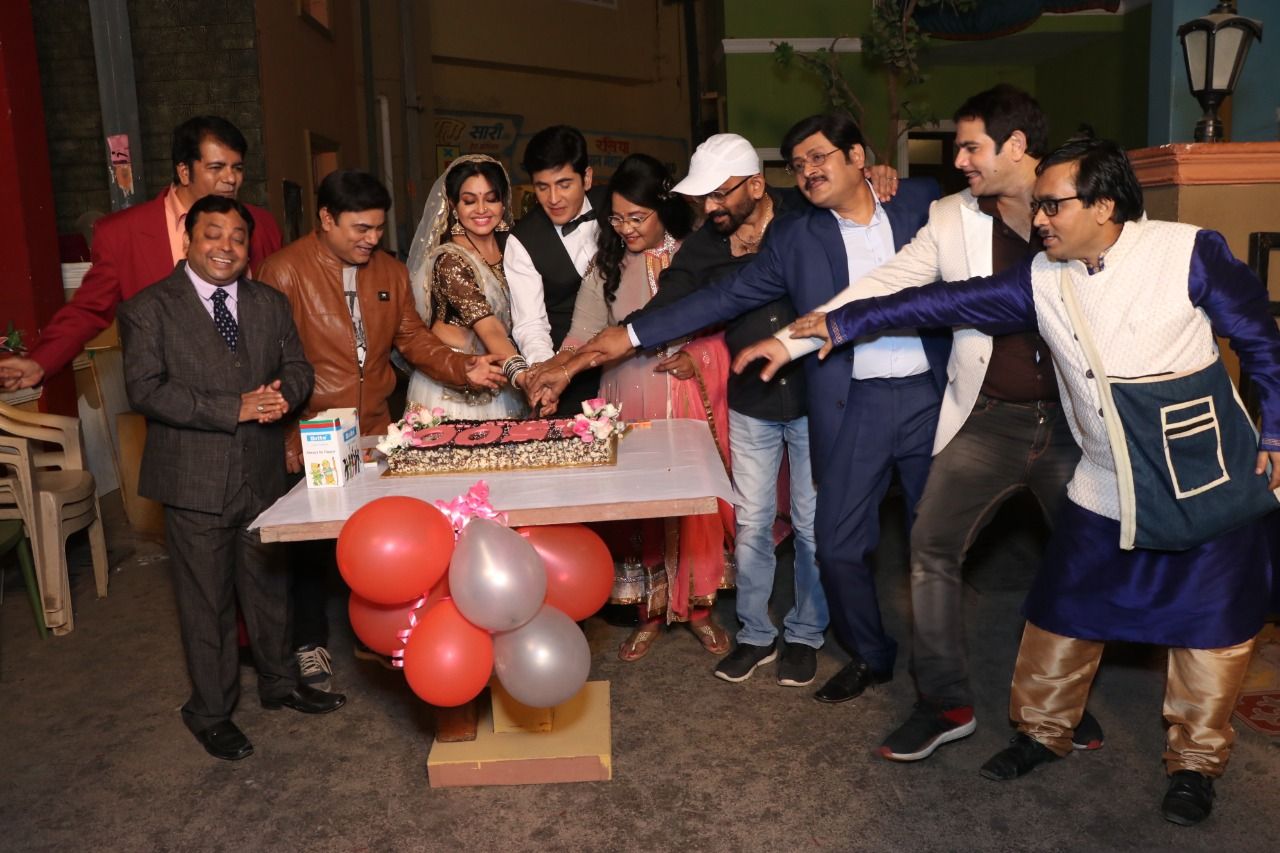 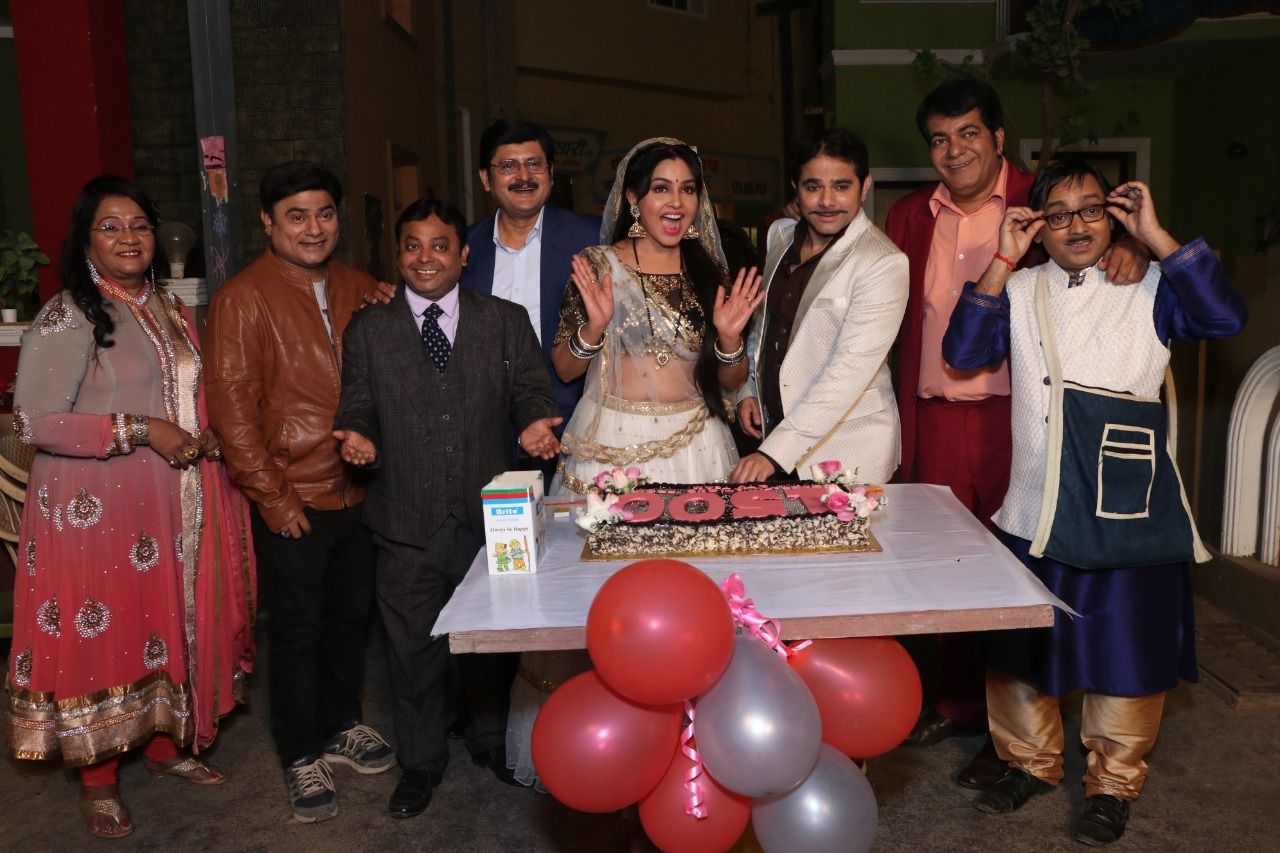 The entire team of the show came together to cherish the special moment. The actors were seen cutting a huge cake to celebrate a special occasion. Actor Shubhangi Atre who portrays the role of Angoori Bhabhi was seen cutting the cake and her co-stars Aasif aka Vibhuti Narayan Mishra, Rohitash aka Manmohan Tiwari were also seen in the picture. Moreover, actor Nehha Pendse who recently made an entry on the show marked her presence and became a part of the celebration. Bhabiji Ghar Par Hai cast also includes actors Yogesh Tripathi, Saanand Verma, Kishore Bhanushali, Vaibhav Mathur, and Deepesh Bhan. 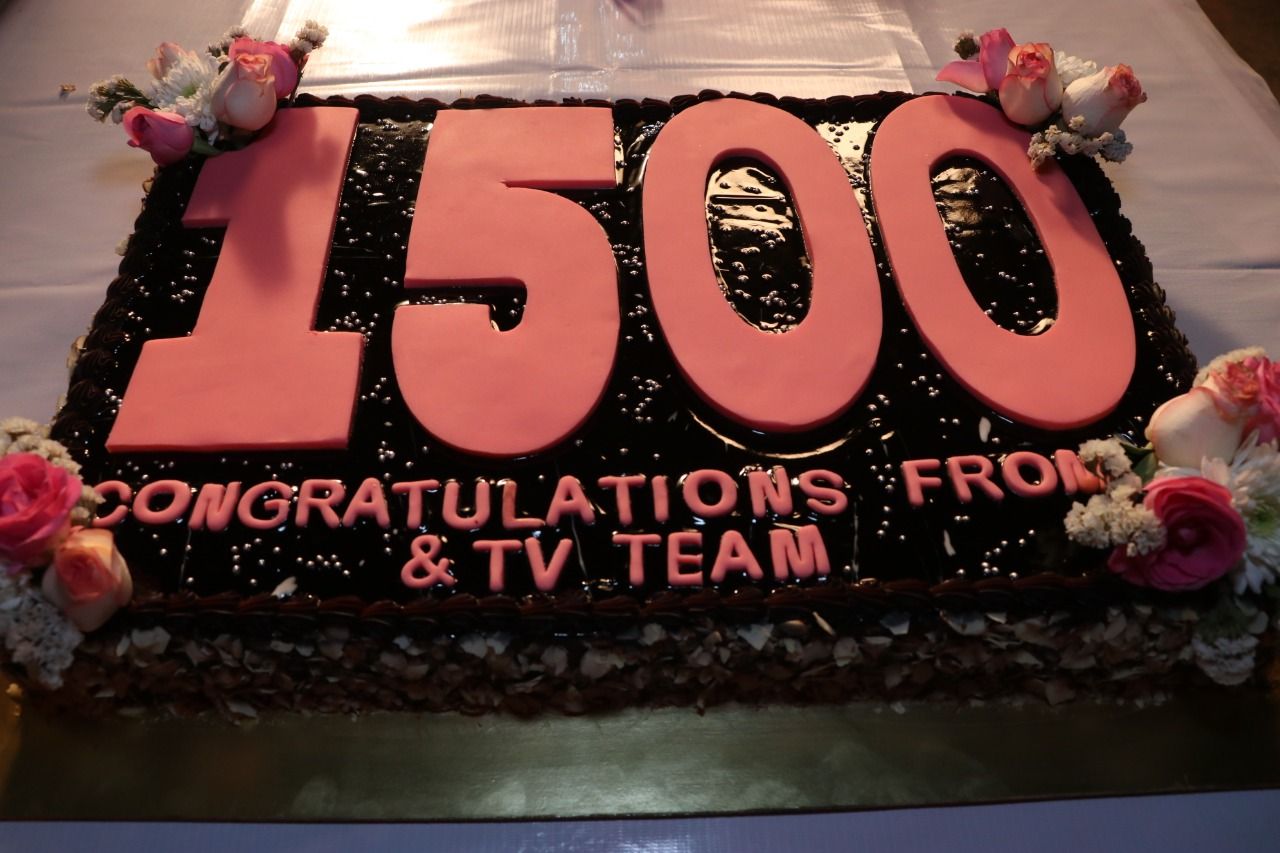 Actor Nehha Pendse recently replaced Saumya Tandon to portray the character Anita Bhabi, on the show. Talking about the same, she told Pinkvilla that when she was approached to play the role of Anita Bhabhi in &TV’s Bhabiji Ghar Par Hai, she was more than ecstatic to play such an iconic character. Anita is loved by all and adored for her sophistication, poise, and her equation with Tiwari and Vibhuti. Adding that she is excited to be a part of a cult show like this which has been running for six years.

Bhabiji Ghar Par Hai plot revolves around two neighbouring couples, the Mishras, and the Tiwaris. The husbands on the show seem to be attracted to each other’s wives and attempt various hilarious and ultimately unsuccessful techniques to impress them. The show has received positive reviews from the audience as well as the critics. It is said to be inspired by the 1994 sitcom Shrimaan Shrimati.