Bigg Boss 13: Times When Contestants Damaged The Bigg Boss Property In A Fit Of Rage

Bigg Boss 13 was the most-watched reality show on Indian Television. Take a look at times when contestants damaged the BB property inside the house.

The Bigg Boss 13 has been the most successful season in the history of Bigg Boss so far. Even though Bigg Boss 13 controversies are enormous, yet the reality show managed to strike the right chord with the audiences. But one thing that happened in Bigg Boss 13 very frequently was damage done to the house property. This is the first time in any Bigg Boss season, that contestants have time and again destroyed and damaged the property inside the Bigg Boss house during tasks or otherwise. Let's have a recap of such instances-

Times contestants damaged the property inside the house 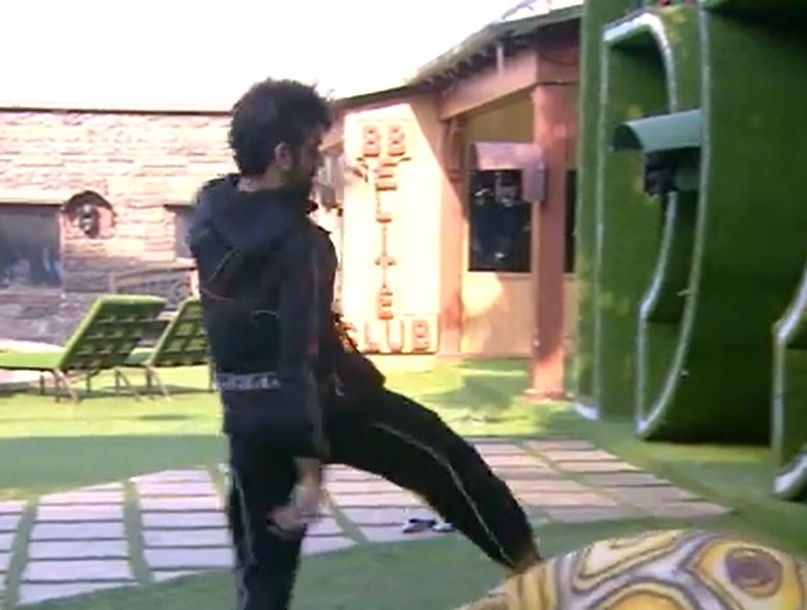 The finale week task required all the contestants except the elite club members to sit inside a large-sized turtle shell for the maximum time. All Bigg Boss contestants except Paras Chhabra were happy with Rashmi Desai's decision of removing him from the task. Post that, Paras got annoyed and in a fit of anger, he damaged the BB property which was sent for the task. During the initial weeks of Bigg Boss 13 tasks, a highly promising Bigg Boss finale contestant Sidharth Shukla lost his cool. The actor not only damaged the Bigg Boss house property but injured others while stopping them from performing the task. Post this incidence, many other tasks in the Bigg Boss 13 house have also been cancelled due to his anger.

Read: Bigg Boss 13: Shehnaaz Gill Advised By Her Make-up Artist To Get Close To Sidharth?

Madhurima and Vishal damage the Bigg Boss 13 cameras with water 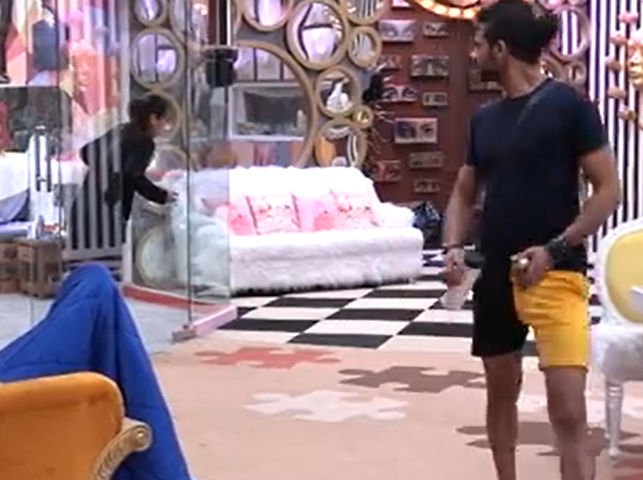 One of the biggest Bigg Boss controversies of season 13 was that pan incident between ex-lovers Vishal Aditya Singh and Madhurima Tuli. But prior to that incident, Madhuri and Vishal were not only hurling abuses at each other but they were also throwing water on each other. This not only damaged a few cameras but also damaged a few other items in the Bigg Boss 13 house.

Read: Bigg Boss 13: Asim Riaz Reveals He Quit Being Friends With Sidharth Shukla For THIS Reason

PEOPLE HAVE PLEDGED SO FAR
LATEST NEWS
View all
1 day ago
Gabrielle Union files complaint against NBC, 'America's Got Talent'
1 day ago
Taarak Mehta Ka Ooltah Chashmah’s Munmun Dutta has this to say about resuming shooting
1 day ago
Arjun Bijlani's family relishes sweet surprise cake sent by Karishma Tanna
1 day ago
'Kehne Ko Humsafar Hai' star Ronit Roy's net worth as he rose to become India's 'Mihir'
1 day ago
Aishwarya Sakhuja tags Mumbai Police and calls out an obscene message she got from a fan