Diwali is known as the festival of lights and ensures the end of darkness and negativity. Similarly, this year Diwali brings in a lot of cheer for the Bigg Boss contestants as they keep their differences aside and unite to begin fresh with a lot of love.

Diwali is known as the festival of lights and ensures the end of darkness and negativity. Similarly, this year Diwali brings in a lot of cheer for the Bigg Boss contestants as they keep their differences aside and unite to begin fresh with a lot of love.

Putting an end to the luxury budget task and welcoming a new day, Bigg Boss woke the contestants to the song ‘Happy Diwali’. While kickstarting the Diwali celebration, an emotional atmosphere took over the Bigg Boss house. While some were happy about the festival, few of them were also seen shedding tears as they were missing their family. All the housemates were dressed up in their best to enjoy the festival. Megha also made special snacks and halwa as bhog for everyone. 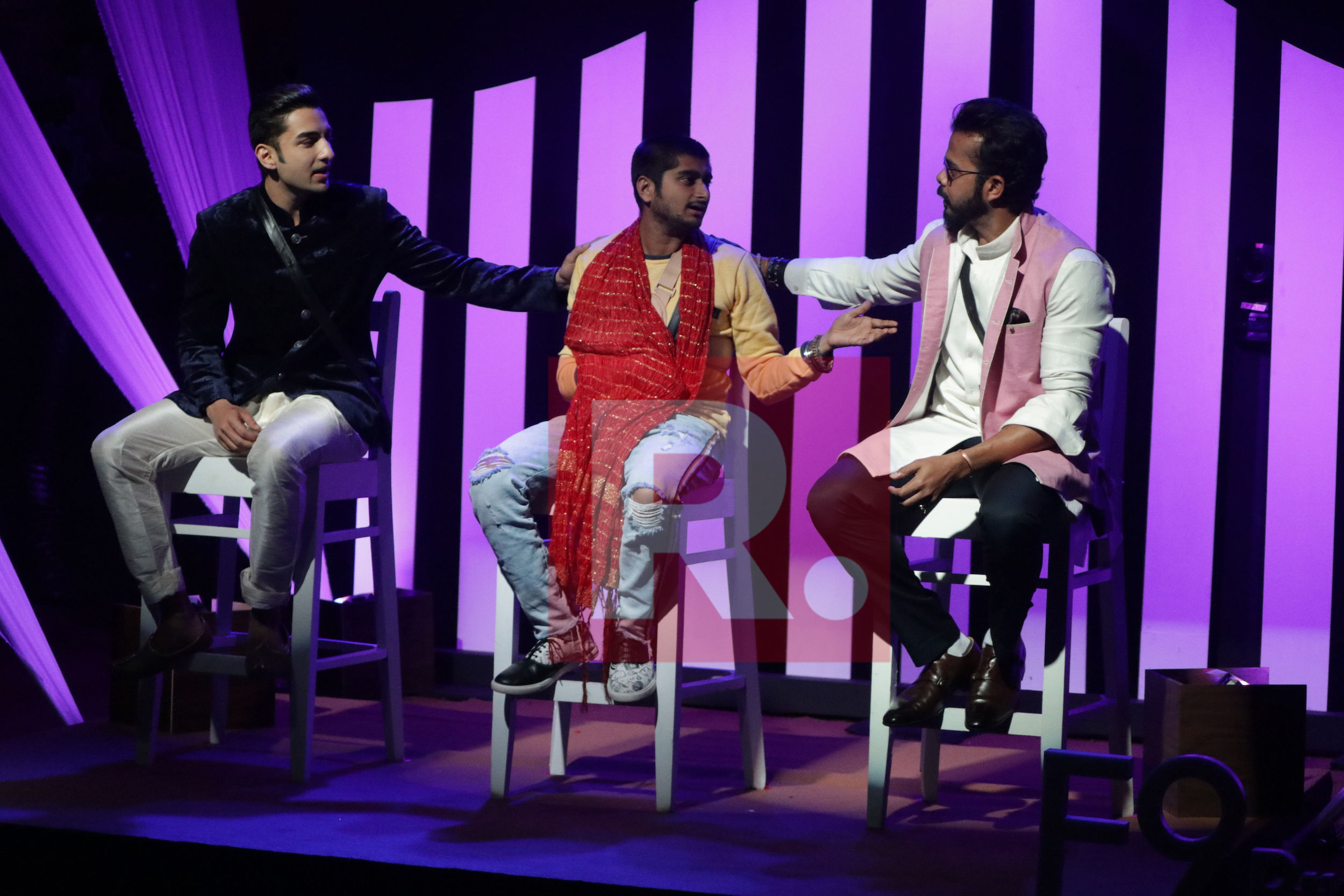 Giving the contestants a beautiful surprise, Bigg Boss teased them with audio clips from their family members and left them guessing who’s clip was played. He then announced that their families have sent video messages for every contestant and that they can see the same in the activity area. With this announcement, their happiness doubled. As a part of this, Bigg Boss called three contestants in the activity area after every interval. Unaware of a twist that was to follow, Karanvir, Shivashish and Surbhi were the first batch to go.

The major twist in the game was when Bigg Boss declared that only one amongst the three can watch the video from their family. This came as a major shock to them and all three broke down into tears and finally came to the conclusion that Surbhi must be given a chance to watch her video.  This gesture made Surbhi extremely emotional and helped her settle her differences with both of them. Next up were, Jasleen, Somi and Megha and they gave up their chance for Jasleen. Then came Sreesanth, Rohit and Deepak. After a lot of discussions, they decided that Deepak must be given a chance to watch the video.  Last ones to enter the activity area were Romil, Srishty and Dipika. Srishty and Dipika unanimously decided that Romil must be given the chance to see his child who he misses deeply and left the room. Another twist took over when Romil refused to watch his video and made a major sacrifice for one of his happy club members. He requested Bigg Boss to give his chance to Somi as she has been really upset and needed to see her family. Bigg Boss was amazed and very pleased at his generosity and agreed to his request.

In the evening to celebrate Diwali and predict the future of the contestants, popular numerologist Sanjay Jumaani visited the Bigg Boss house. Everyone was excited to have him over and know about their future in the house.

Will the sacrifices made, be valued and all the tensions erased? Watch tonight's episode to find out.