No messing with family members is a rule to be followed in the Bigg Boss house or is it? On this week's 'Weekend ka Vaar', contestants were seen defending themselves from the accusations and allegations imposed amongst each other.

No messing with family members is a rule to be followed in the Bigg Boss house or is it? On this week's 'Weekend ka Vaar', contestants were seen defending themselves from the accusations and allegations imposed amongst each other.

With love and affection coming from family members of various contestants, the episode started on a high where Salman Khan sang the acoustic version of the 'Selfish song' from the movie Race 3. It intended towards the contestants and how they should be selfish in their approach towards the game now and pull up their socks if they want to win. 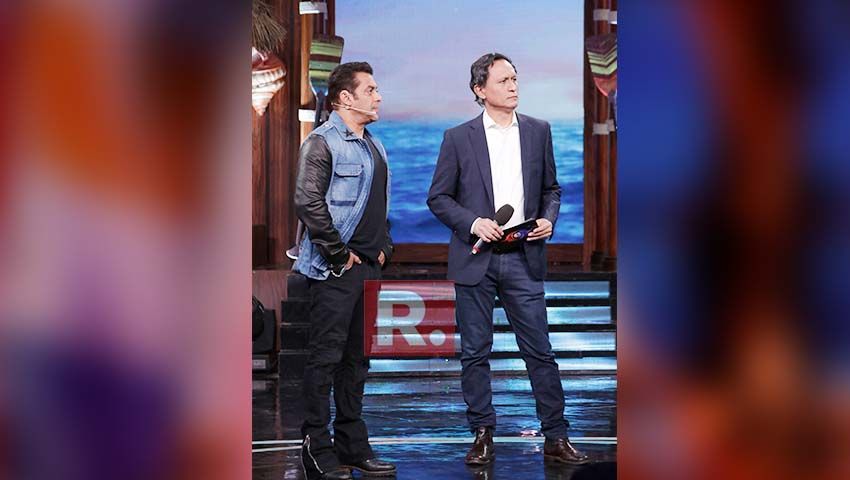 Specially invited guests made the day even more interesting. With popular news anchor Dibang throwing allegations against the contestants, there were defendants who tried to prove him wrong. Invited to defend their partners Manish Naggdev, Bhuvaneshvari Sreesanth and Shoaib Ibrahim were called on stage to be part of the debate. Shoaib was accused that Dipika played a strategic game when she nominated Sreesanth out of insecurity, Shoaib tried his best to defend Dipika and was successful in doing so. Manish, who was accused that Sristhy is not showcasing her true personality and is extremely image conscious had him trying hard to defend his fiancee but failed and agreed to the accusation in the end. 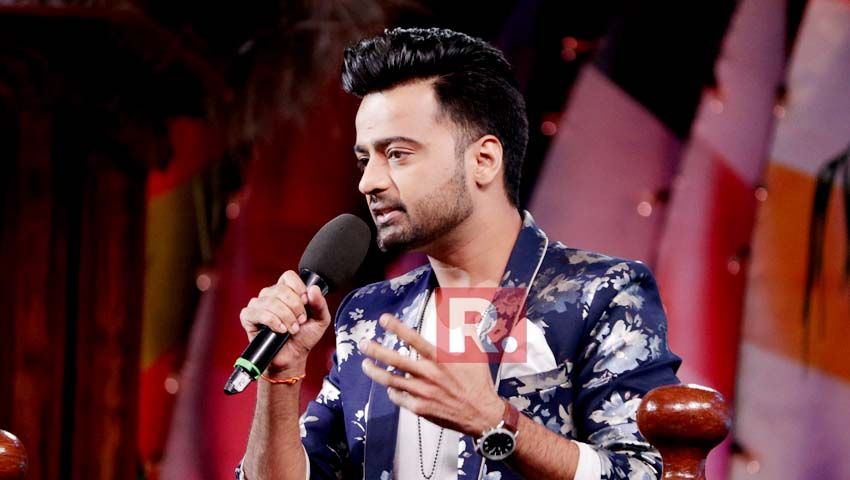 Sreesanth's wife Bhuvaneshwari stole the show by defending Sreesanth and his actions. Bhuvaneshwari said that if Sreesanth can spit on the ball before bowling which is considered as his bread and butter, he is habitual to do so and that had Dibang and Salman speechless. She tackled all the accusations gracefully and impressed both Dibang and Salman with her positivity and calmness. 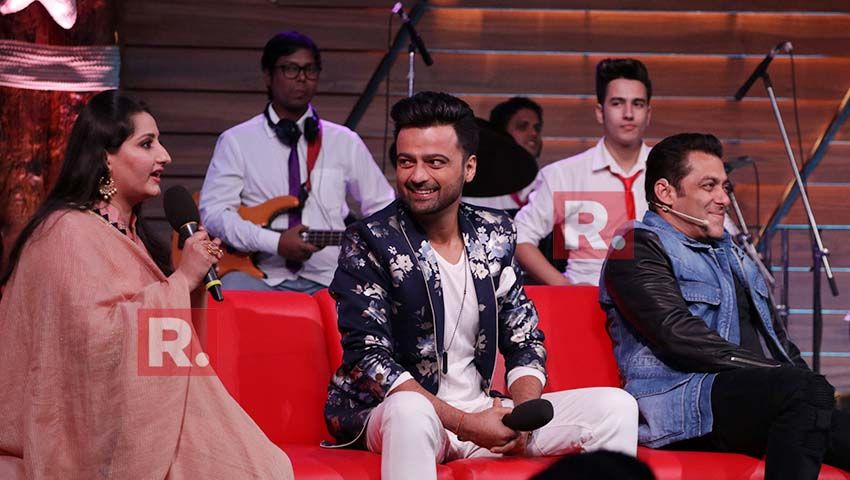 Post the melodrama, it was time to show some aggression in the Sultani Aakhada. Sreesanth and Romil were the contenders for this week. The contestants were cheering for their favorite contender with a lot of excitement. The first round was a verbal diarrhoea where Sreesanth and Romil had to prove themselves better than each other. The second round - Romil and Sreesanth were standing on the plank and had to disbalance each other using a prop. After an intense session, the Sultani Aakhada was won by Romil. 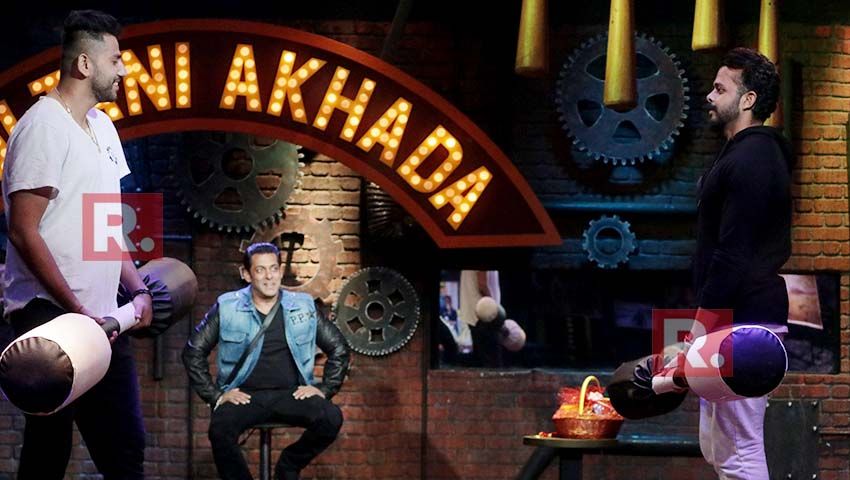 The contestants saluted Salman Khan's spirit as he still continued to shoot with the same energy even after losing his pet 'My love'. A fun twist will bring about a huge change of events in the house.