Charlie Sheen Birthday Special: The Not-so-perfect Lifestyle Of 'Two And A Half Men' Actor

Charlie Sheen celebrates his 56th birthday today, and on the occasion, here are all the scandals the controversial actor has been a part of, over the years - 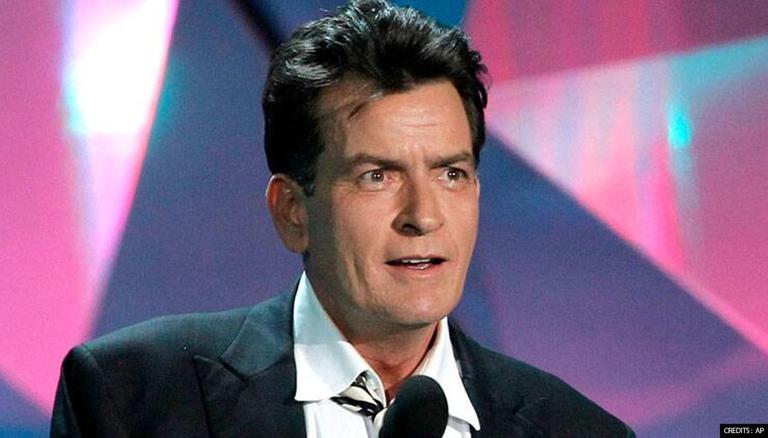 
Charlie Sheen used to be one of the most popular personalities on TV, widely known for his performance in the sitcom Two and a Half Men during 2003-11. The actor gained international recognition for his portrayal of the carefree, womanizing bachelor, Charlie Harper, on the series. The youngest son of actor Martin Sheen, Charlie celebrates his 56th birthday today. Over the course of his career, Sheen has been a part of several controversies and scandals.

In March 2011, his contract for Two and a Half Men was terminated by CBS and Warner Bros. owing to some derogatory comments he made about the series' creator, Chuck Lorre. On November 17, 2015, Sheen publicly revealed that he is HIV positive, having been diagnosed four years previously. On the occasion of Charlie Sheen's birthday, here are some of the controversies that he's been in over the years -

When it comes to lifestyle, Charlie Sheen has never been known to be a "good boy". Several fans even claimed that the actor was the real-life replica of his Two and a Half Men character. In 1998, Sheen had suffered a stroke after a cocaine overdose, the details of which he revealed in an interview in 2004.

Once again in 2010, Sheen became the face of a drugs scandal that saw the NYPD remove the actor from his suite at the Plaza Hotel after he reportedly caused $7,000 in damage. Reports at the time claimed that Sheen was drinking and using cocaine the night of the incident.

READ | Denise Richards on 'shielding' her daughters from ex Charlie Sheen: 'It was very toxic'

Allegations of abuse against Charlie Sheen

In 2009, Sheen was arrested for assaulting his then-wife Brooke Mueller, in Aspen, Colorado. Sheen was charged with felony menacing, as well as third-degree assault and criminal mischief. After pleading guilty to misdemeanour assault as part of a plea bargain that included the dismissal of the other charges against him, the actor was sentenced to 30 days in a drug rehab centre, 30 days of probation, and 36 hours of anger management.

In 2015, Sheen publicly revealed that he was HIV positive, having been diagnosed roughly four years earlier. He also spoke about how he managed his condition with a "triple cocktail of antiretroviral drugs," and said that it was impossible that he could have infected any of his partners. The actor also spoke out about how since 2011, he had paid extortionists approximately $10 million to keep his HIV status secret, however, he did mention that he had never hidden his condition from any of his partners.

Charlie Sheen and his tattoos

According to a report by Latestly, Charlie Sheen has 12 tattoos on his body. The actor has often added and removed tattoos over the years. The former Two and a Half Men star also had a tattoo of his ex-wife Denise Richards' name on his wrist which he replaced with the word “winning” after their divorce.