The trailer of 'Collar Bomb' starring Jimmy Sheirgill & Asha Negi has been released; here is what you need to know about this mystery thriller. 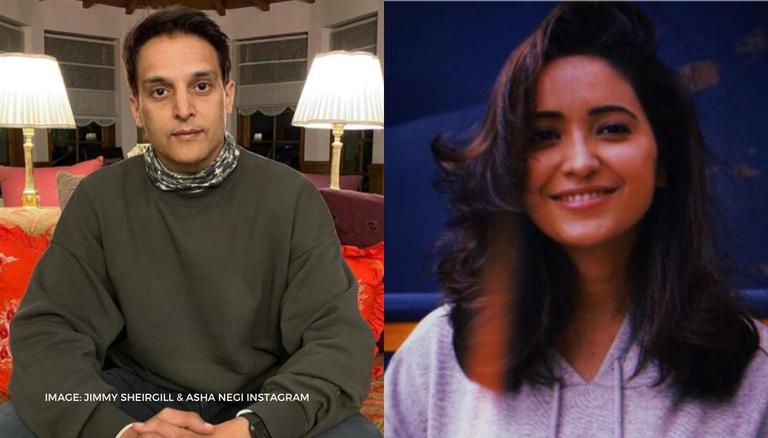 
The ongoing pandemic has swayed many upcoming films towards OTT releases given that the theatres have remained shut for long. Collar Bomb is one of the latest movies that will be get an OTT release on Disney+ Hotstar. The film stars Jimmy Sheirgill in the lead role, with Asha Negi, Rajshri Deshpande and Sparsh Shrivastav also playing pivotal roles in the plot. The Collar Bomb trailer has been released and director Dyanesh Zoting along with the star cast have shared an insight of what to expect from the film.

The Collar Bomb trailer has brought forth a glimpse of the mystery thriller, which will witness Jimmy Sheirgill playing the character of Manoj Hesi, who is a police officer. Asha Negi shared the trailer on her Instagram handle and gave a basic description of the storyline which reads, “A ticking bomb. A hidden mastermind. And an explosive truth. Collar Bomb will blow your mind”. Jimmy opened up about his experience while working on this movie, as he said, “Collar Bomb is a really special project for me as it's a highly captivating thriller series about an unimaginable hostage situation”.

He also elaborated on the nature of his character, saying, “Manoj is much more intense, complex, and dark; and that allows me to play around with a range of complex emotions”. He concluded his note by saying, “The story will definitely keep viewers hooked and is a must watch for all those love mysteries”. Zoting, on the other hand, described the film as “a twisted and explosive hostage rescue thriller”. He also noted that Sheirgill has “brilliantly portrayed” his role of a “good cop forced to do bad things”.

Zoting also praised the work of the writer Nikhil Nair as he said, “Nikhil Nair, the writer has beautifully crafted this masterpiece and I couldn’t have asked for a more engrossing story to direct”. The movie will focus on the story of a glorified cop, who is forced to commit heinous crimes before a suicide bomber blows up a school. Collar Bomb is set to release on July 9.

WE RECOMMEND
'Collar Bomb' poster unveiled by lead actor Asha Negi; Know the release date of the film
Is '30 Minutes or Less' a true story? Find out if the bank robbery was real