Relationship rumours about Krystle D'souza and Rahul Sharma often hit the headlines, and now, the former's mushy post has generated curiosity amongst fans.


Krystle D'souza and Rahul Sharma often share pics with each other, which has sparked relationship rumours before. While the duo has remained tight-lipped about it, the Chehre actor's recent mushy post with Sharma grabbed the attention of many on the internet. D'souza shared a cosy pic with Rahul on Thursday and wrote, "Strangling me with love." While she was quick to clarify that it's "bestie love", fans rushed to compliment the duo and wrote that they make a wonderful pair.

A user wrote, "Boyfriend love," whereas another fan penned, "You both look so adorable." As soon as Rahul Sharma stumbled upon the Ek Hazaaron Mein Meri Behna Hai actor's post, he wrote, "Always," in caps lock, followed with a red heart. Netizens swooned over the duo's pic and flooded it with heart emojis.

Did Krystle confirm her relationship with Rahul? 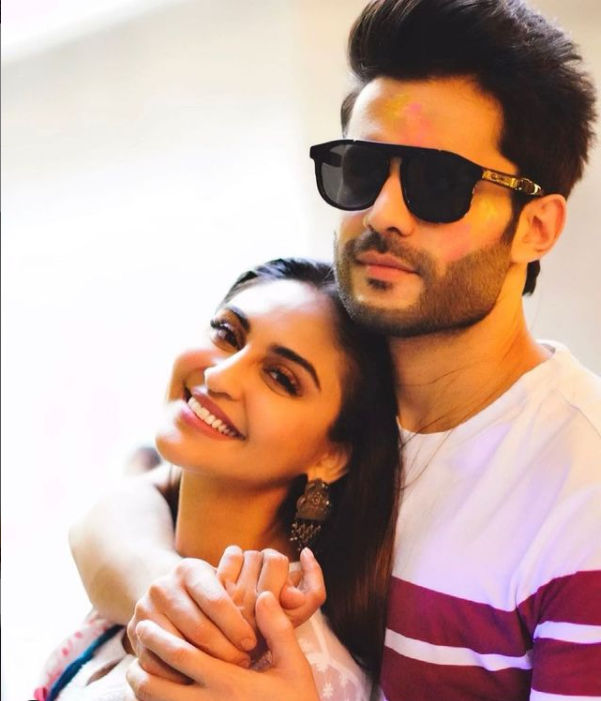 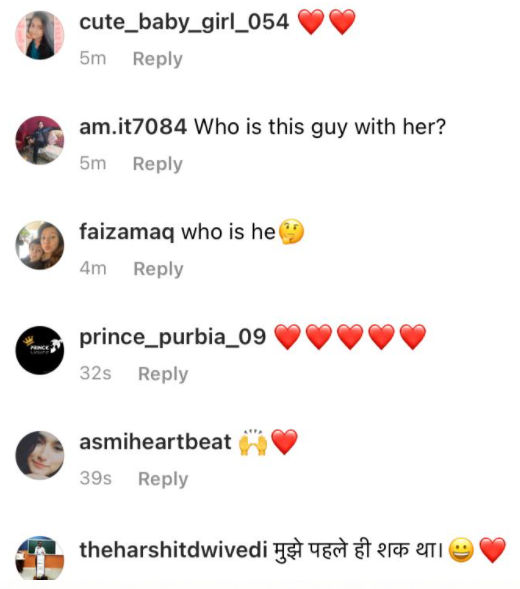 Recently, the actor was quizzed about her relationship status, and she had a crisp answer to it. As per reports in Hindustan Times, Krystle shared that she's single and is loving it to the core. She also mentioned that marriage is not on her mind. The actor was earlier rumoured to be dating her TV show Ek Hazaaron Mein Meri Behna Hai co-actor Karan Tacker.

On March 1, Krystle D'souza's photos with Rahul once again surfaced on the internet. The latter penned a lovable for the former on the occasion of her birthday which read, "It’s not the number of friends. It’s the quality of them. I'm glad you turned out to be the best of the best. Here’s to many more memories and shenanigans together. May you always find a reason to smile. Love you, Shady KD."

On the work front, Krystle will be seen in the upcoming movie, Chehre, which also marks her debut in Bollywood. However, the release date of the Amitabh Bachchan and Emraan Hashmi starrer has been postponed due to a rise in the number of Covid-19 cases across the country. The new release date of the film is not yet announced by the makers. The team released the trailer of Chehre on March 18 that garnered positive reviews from fans.