Prolific Gujarati and Hindi actor Amit Mistry, well-known for his work in Shor in the City, Yamla Pagla Deewana and Amazon Prime Video's Bandish Bandits, passed away on Friday after suffering from a cardiac arrest. Soon after the news of Amit Mistry's death broke the internet, it took several peers of his from the film and television industry by shock and many celebrities condoled his death on their social media handles. One of the first celebrities to mourn the loss was the Taarak Mehta Ka Ooltah Chashmah actor, Dilip Joshi.

Dilip Joshi says Amit's "memories will always stay" with him

In no time after the news of Amit Mistry's demise did the rounds, several actors including Rajesh Tailang, Tisca Chopra, Hansal Mehta, Swanand Kirkire, Karan Grover, Kubbra Sait, and Pankaj Tripathi to name a few expressed their grief. Amit's beloved friend & TMKOC star Dilip Joshi was also left aghast with his untimely death. He, Amit, and Sumeet Raghavan have worked together back in 2004 in Sahara One's television show, Shubh Mangal Savadhan.

Sharing a streak of throwback photos from the sets of their popular TV show, Dilip Joshi wrote: "Our trio’s broken today. But the memories will always stay with me." The 52-year-old actor continued, "I will miss Amit and his wisecracks more than I can say. He was a lovely man, a treat to work with and a delight to watch in action. Never thought I’d be writing something like this for him." He also added, "May his soul achieve sadgati, and may God give us the strength to cope with such a huge loss." 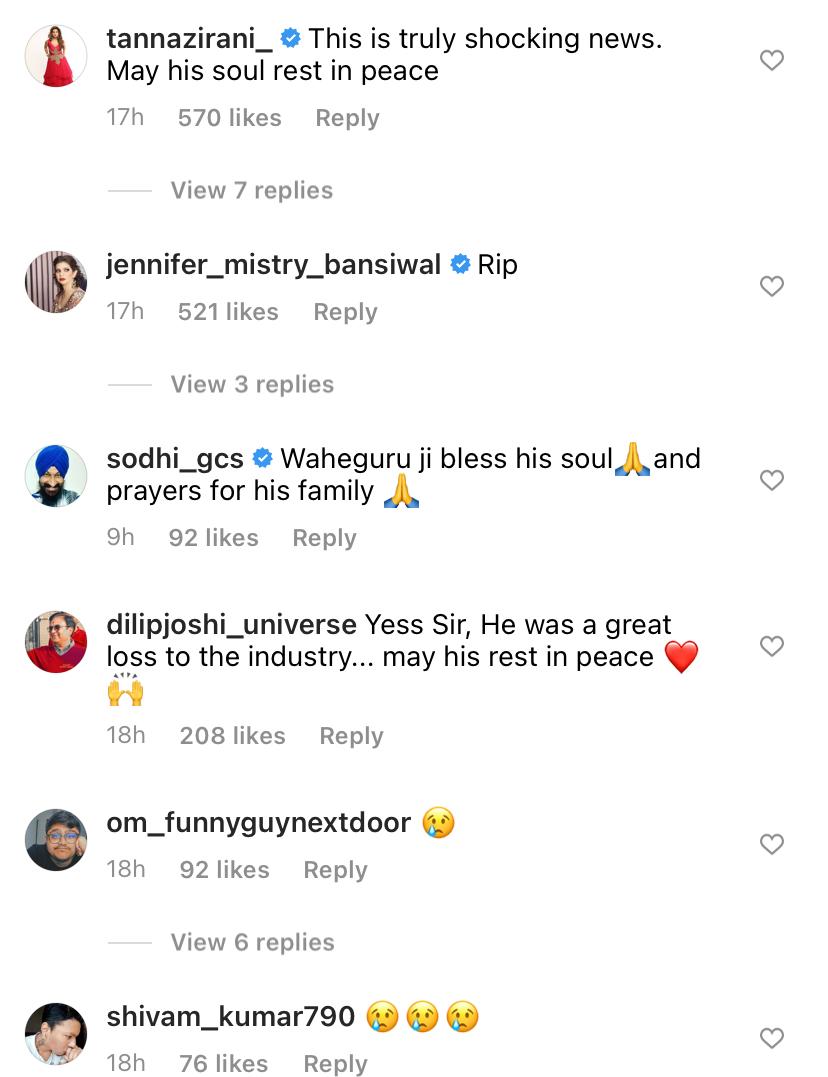 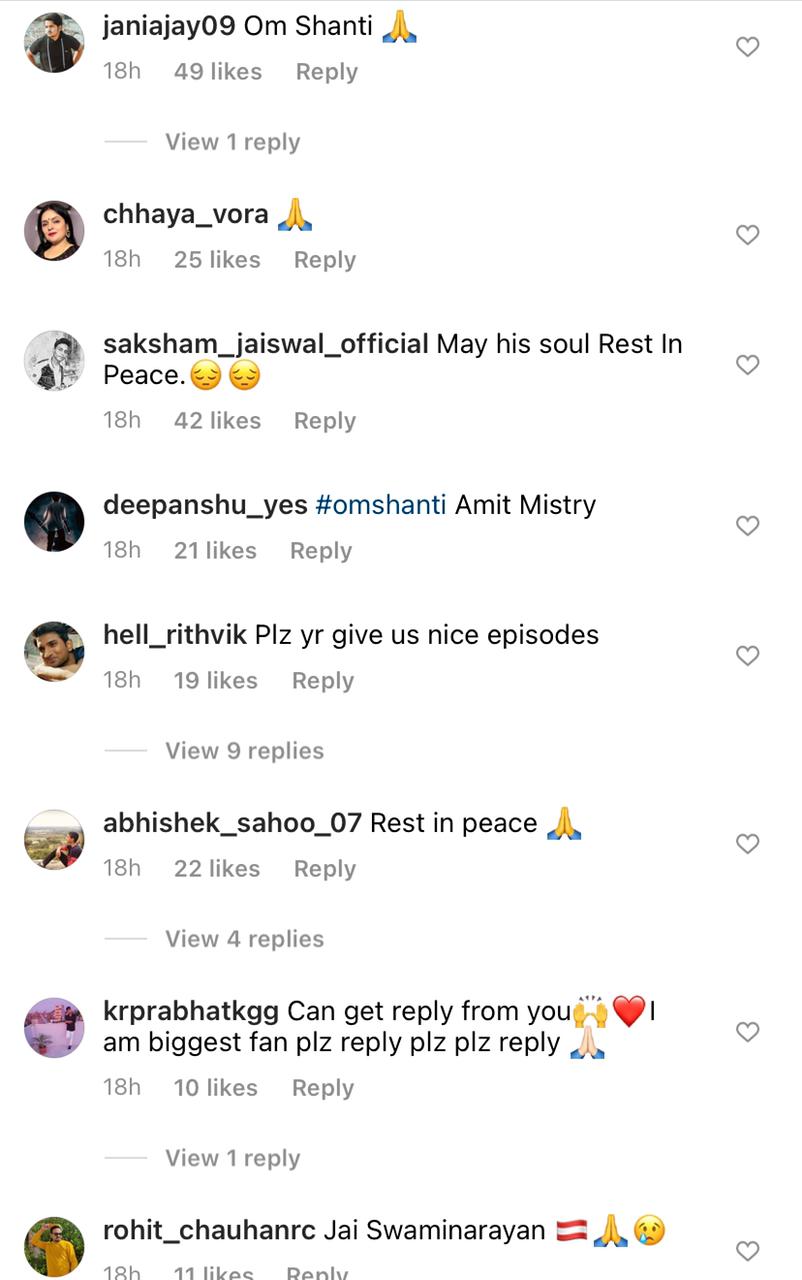 Amit Mistry left for his heavenly abode yesterday, i.e. April 23, 2021, and breathed his last at his Andheri residence in the morning at around 9:30 AM, revealed his manager. The Saat Phero Ki Hera Pherie actor's manager, Maharshi Desai told PTI, "He woke up, had his breakfast and even exercised before he suffered a cardiac arrest. He was absolutely fit and fine. Amit had no underlying medical condition. It's absolutely shocking news." Amit Mistry's age was 47 and he is survived by his mother.