In a recent interview, actress Divyanka Tripathi revealed who she'd like to 'attract' apart from her husband Vivek Dahiya! Her answer was an interesting one. 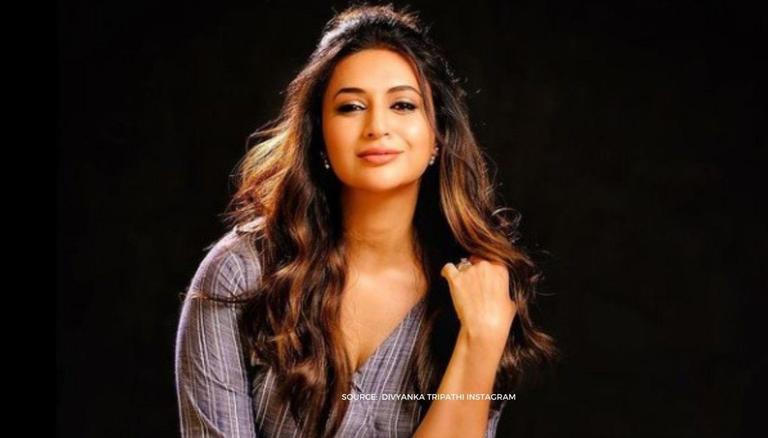 
Divyanka Tripathi Dahiya is one of the most popular names in Indian television now. Known for her portrayal of Dr Ishita Iyer Bhalla in the family drama show, Yeh Hai Mohabbatein, the actress has managed to find a spot for herself in the industry. The actress is active on social media and often gives interviews, giving some intriguing insights into her professional as well as personal life. In one such recent interview along with her husband Vivek Dahiya, she revealed who she wanted to “attract” apart from her husband.

Divyanka Tripathi Dahiya reveals who she’d like to attract

Divyanka Tripathi Dahiya along with her husband Vivek Dahiya appeared in an episode of Star Ki Chutki 2. During the interview, the actress was asked some personal questions to which she gave some witty answers. One such question the interviewer put forward was to name who she’d like to “attract” apart from her husband. The actress thought for a while before answering, "the Ambanis". When quizzed regarding this, she said that they are huge and thus she would like to befriend them.

Vivek Dahiya quickly jumped into the equation by saying that he thinks she should do it too. He said that Divyanka befriending the Ambanis is a good idea. The couple shared a laugh before moving on to the next question. Later in the interview, the duo was asked what they would have been doing if they hadn’t met each other to which the actress replied that she would have adopted a child by now. The witty response threw Vivek off guard who laughed it off after calling it a “random response”.

Divyanka Tripathi has been a huge presence in the television industry for nearly two decades now. The actress earned recognition with her dual role performance on Zee TV's drama fiction Banoo Main Teri Dulhann. The actress won several awards for her parts in the daily soap. Later she was seen in the second edition of the horror-thriller Ssshhhh...Phir Koi Hai on Star Plus. The actress also tried her hand in the comedy-drama show Mrs. & Mrs Sharma Allahabadwale. Divyanka who had already claimed herself as a household name with her parts in Yeh Hai Mohabbatein, and Intezaar, also appeared in a few reality shows such as Nach Baliye 9 and The Voice 3. She is currently working on the sets of Khatron Ke Khiladi Season 11 as a contestant.