Divyanka Tripathi Dahiya had previously revealed details about the healthiest alcohol drink. Have a look at what she had to say about her healthy lifestyle. 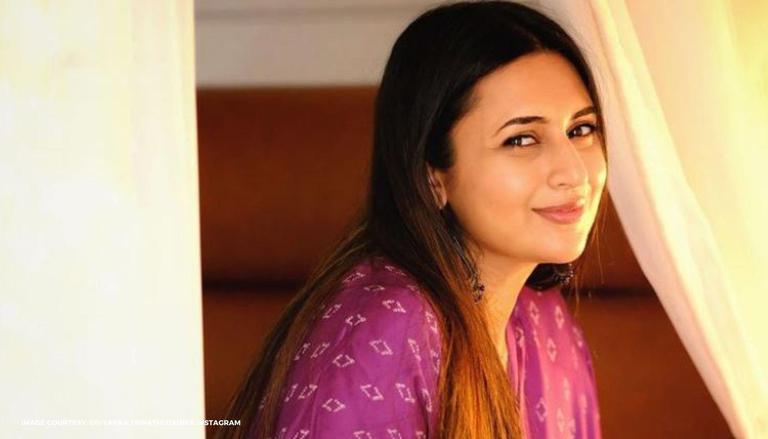 
Divyanka Tripathi Dahiya is a celebrated young actor who has worked on multiple successful television serials and web series. In an interaction with the entertainment portal Pinkvilla, the actor had previously spoken about the healthiest alcohol drink while shedding some light on her regular diet. She also shared her fitness hack and advised her fans to stay away from carbs of all kinds. Divyanka Tripathi Dahiya believes it is the best way to stay healthy which also helps in weight loss.

Divyanka Tripathi Dahiya had opened up about her diet preferences in a fun interview with the leading entertainment portal, Pinkvilla. In the interaction, she revealed that the healthiest alcohol drink, of all, is a mix of vodka and water with a dash of lime. She also added that she has not tried this combo but had heard from somewhere that it is the most healthy option in alcohol.

The Yeh Hai Mohabbatein star was also asked about her favourite healthy meal and how she maintains an effective diet in her everyday routine. The actor revealed that she is a huge fan of veg tikkis and considers them the best cheat meal. She stays away from carbohydrates and has not resorted to diets of any kind. She keeps her plate full of veggies and also advises her followers to cut down on carbs. Divyanka Tripathi Dahiya further added that if people wish to have carbs, they should have them in the day time. The best time to consume carbs is usually in the afternoon or in the morning when people have their breakfasts. The television star also asked everyone to refrain from having fruits for dinner as it contains natural sugar content.

Speaking about her workout schedule, Divyanka Tripathi Dahiya said that she follows a mix of cardio and weight training. She believes cardio helps a person lose weight quickly and more effectively and hence, it is a major part of her weight loss routine. She also focuses on weight training as it helps in keeping the body well-toned, which is an important part of getting in shape.